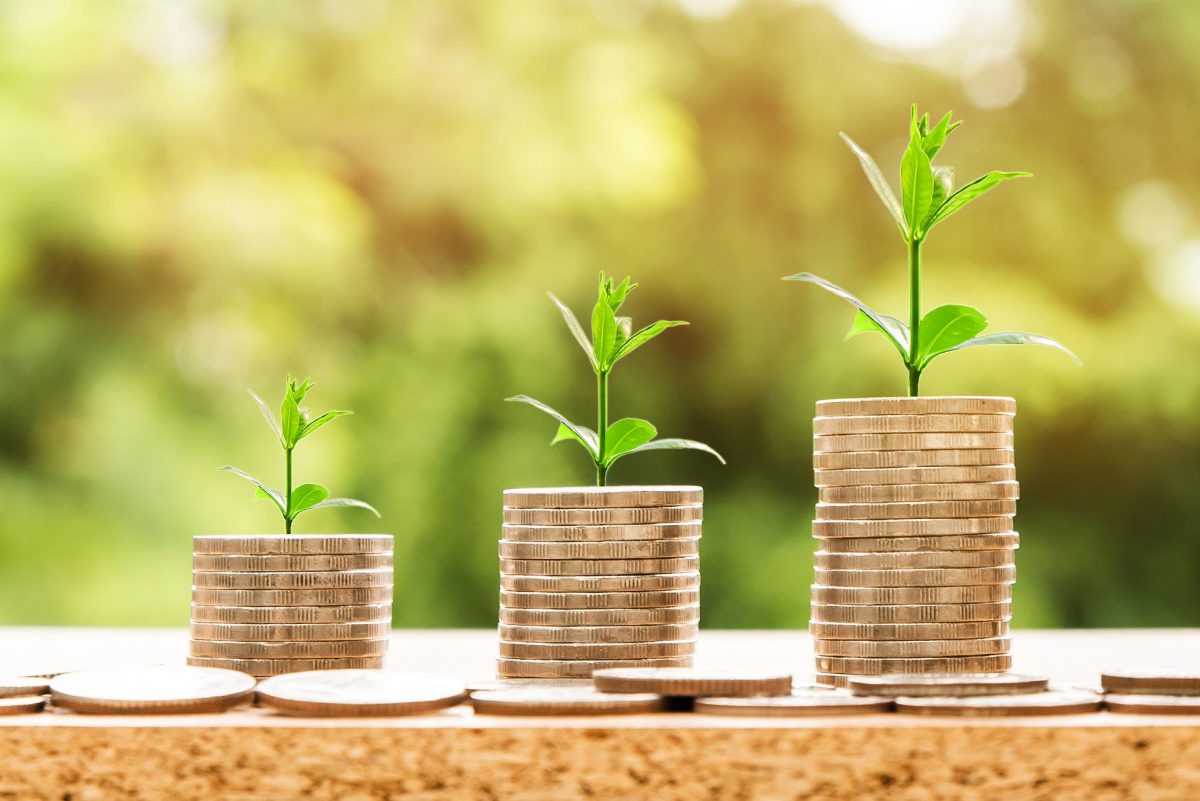 With Bitcoin SV, the trend has been neither bullish nor bearish over the past few weeks. Whenever the market has rallied higher, its range limits have been $200-$220, while a decline would allow the asset to re-trace till $150, at most. While Bitcoin was trading around its all-time high, Bitcoin SV, though somewhat above its yearly average, was barely above its yearly highs, at press time.

Bitcoin SV’s sideways movement has been evident since the start of September. Now, over the past couple of months, the trading range has become more constricted, and at press time, the asset was moving within the trendlines of a symmetrical triangle. While BSV was trading above its immediate support at $180, the upper trendline may limit its ascent at $200 over the coming weeks.

While the breakout could take place anytime between the end of 2020 and the early weeks of 2021, at the time of writing, Bitcoin SV appeared bullish. The presence of the 50-Moving Average under the price candles was a strong support for the crypto-asset, but further consolidation above $180 remains key.

However, EMA Ribbons seemed to be indicative of a pullback. The Ribbons appeared to converge at press time, while maintaining a bullish stance. Hence, a reversal could be on the cards as well.

The Relative Strength Index or RSI was in the buyers’ grip, with the selling pressure lost momentum in the charts. The Awesome Oscillator or AO suggested a similar trend with the bulls gaining some momentum on the chart.

With respect to the MACD, the trend remained bullish considering BSV was maintaining a position above its yearly-average. The only unseen parameter in these indicators was the fact that the trend hasn’t pumped the price during its previous rallies. Hence, unless a new high or low range is captured, it seemed difficult to identify a clear trend for the future.

Riding on the shoulder of Bitcoin and the collective market, the trend for Bitcoin SV will be clearer after the breach of its press time price pattern.