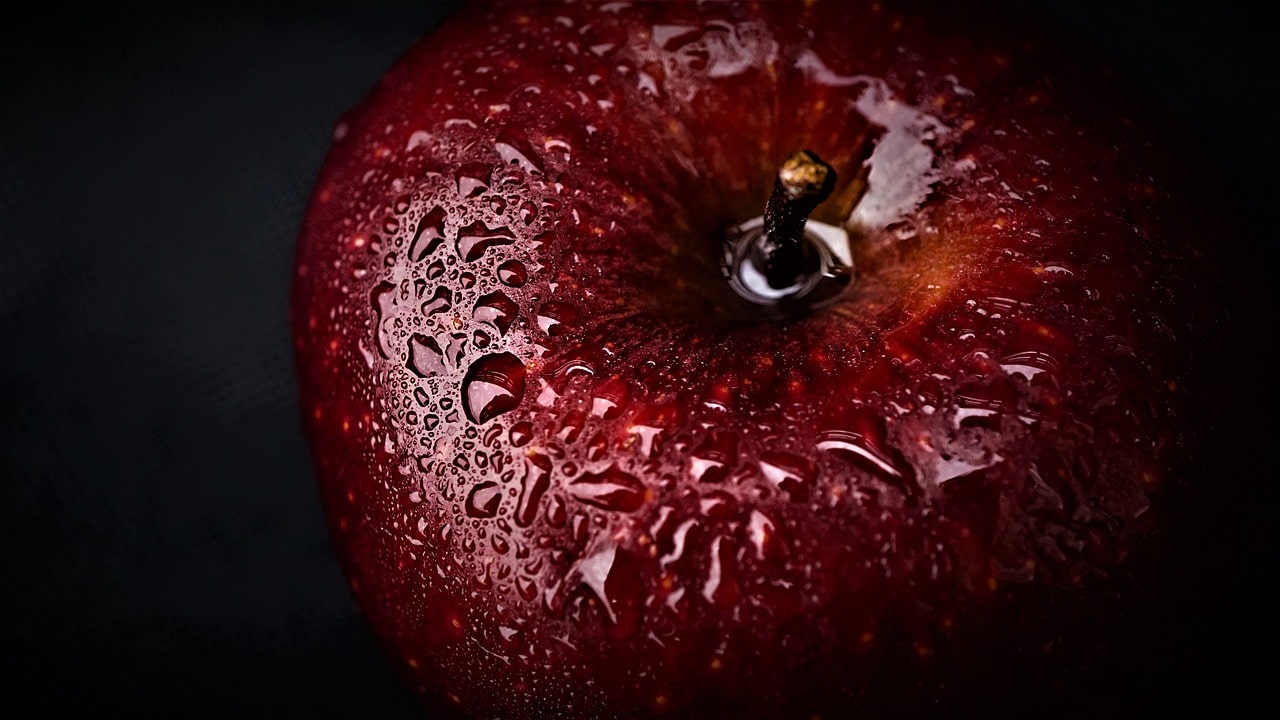 Bitcoin Cash followed Bitcoin’s move past $46k in the market over the past 24 hours. Decred showed signs of a shift in momentum after the solid defense of $125 by the bulls. Zcash climbed above $110 with purpose and targeted the $124 level of resistance. 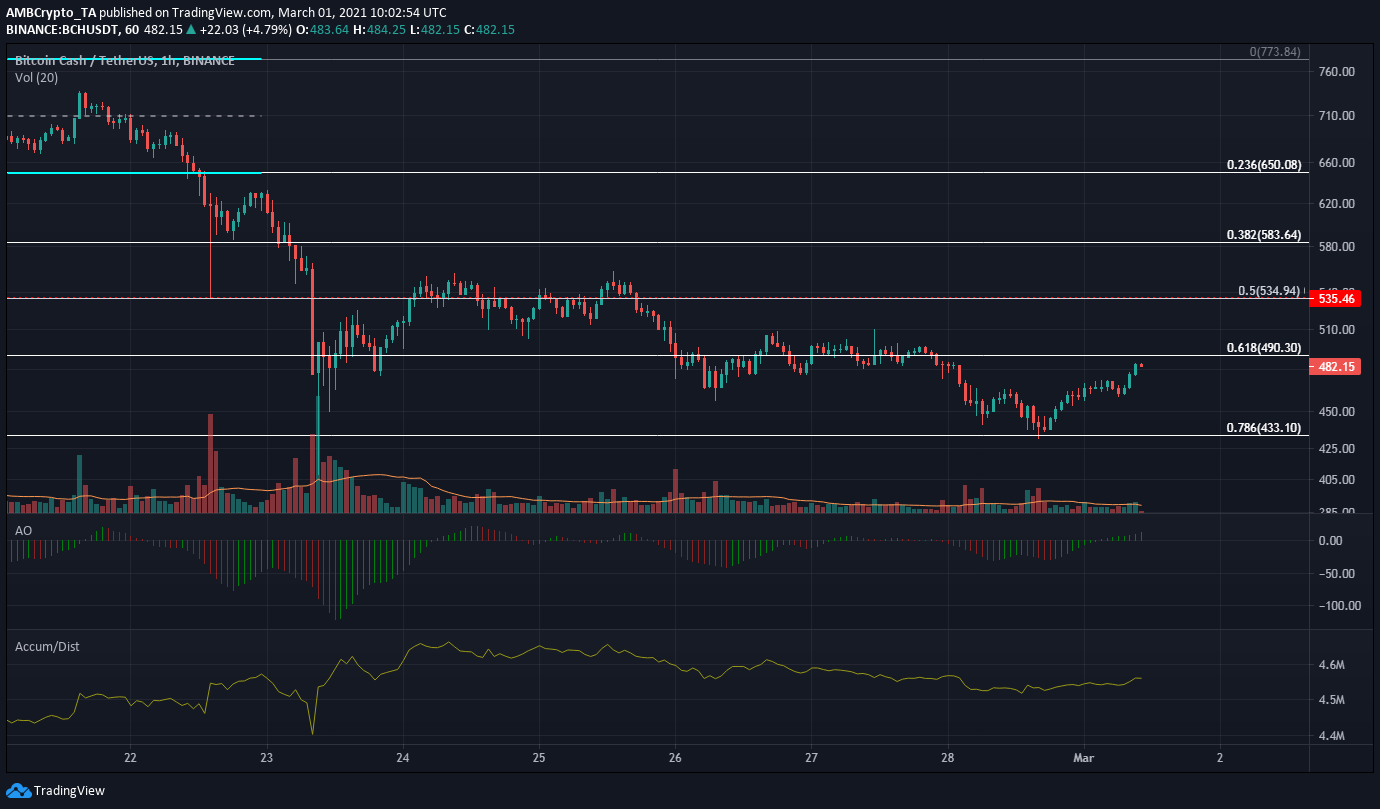 The A/D indicator began to form higher lows over the past couple of days as the Awesome Oscillator also crossed over into bullish territory over the past 24 hours.

This short-term development was the result of a test of the 78.6% retracement level for BCH’s surge from $369 to $773. Whether this is a bounce or the beginning of a recovery is unclear- but BCH is bound to follow the strength of Bitcoin. 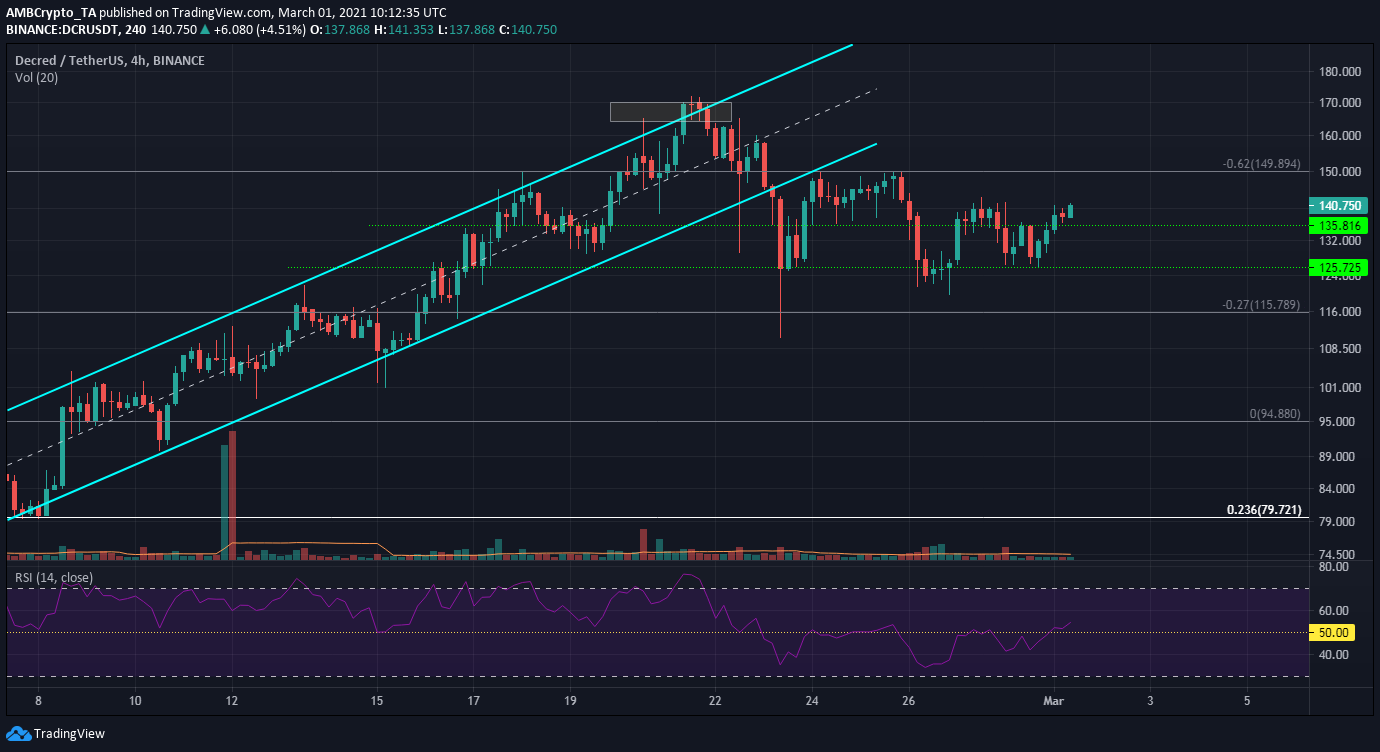 After falling out of the rising channel, DCR found firm support at the $125 level. The past few hours have seen DCR climb above the $135 mark.

This development is accompanied by the RSI climbing above the neutral 50 line to show early signs of an uptrend on the 4-hour chart. The $149 level is the next notable area of resistance, while a retest of $135 would likely be followed by a move toward $149. 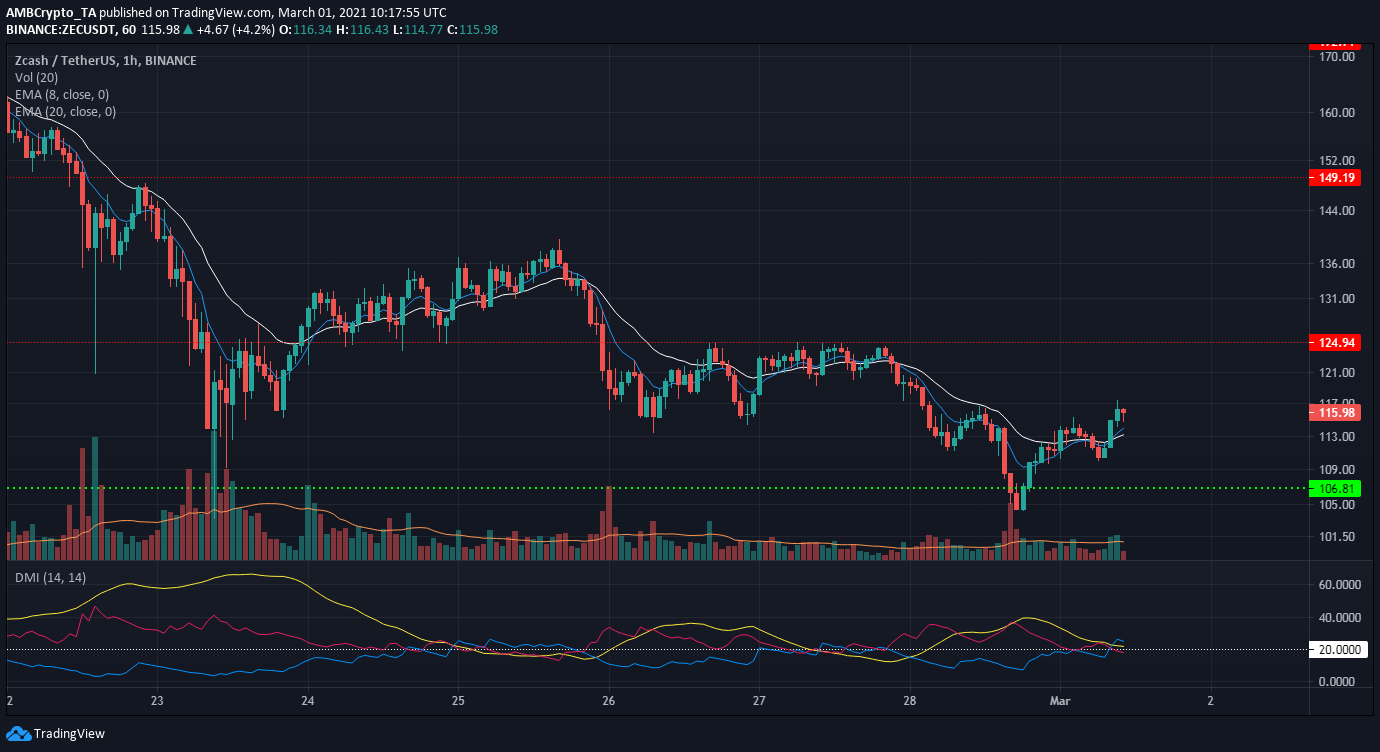 The bounce from $105 to $113 saw a minor dip to $109 over the past 24 hours. The interesting aspect of this pullback was that the trading volume was declining even as price pulled back, and volume increased while ZEC climbed back above $110 once more.

Alongside the ADX being above 20 on the Directional Movement Index, there is evidence that the market sentiment is in favor of the bulls in the short term. The 8 and 20-period EMAs formed a bullish crossover (blue and white respectively) to highlight the momentum behind ZEC.