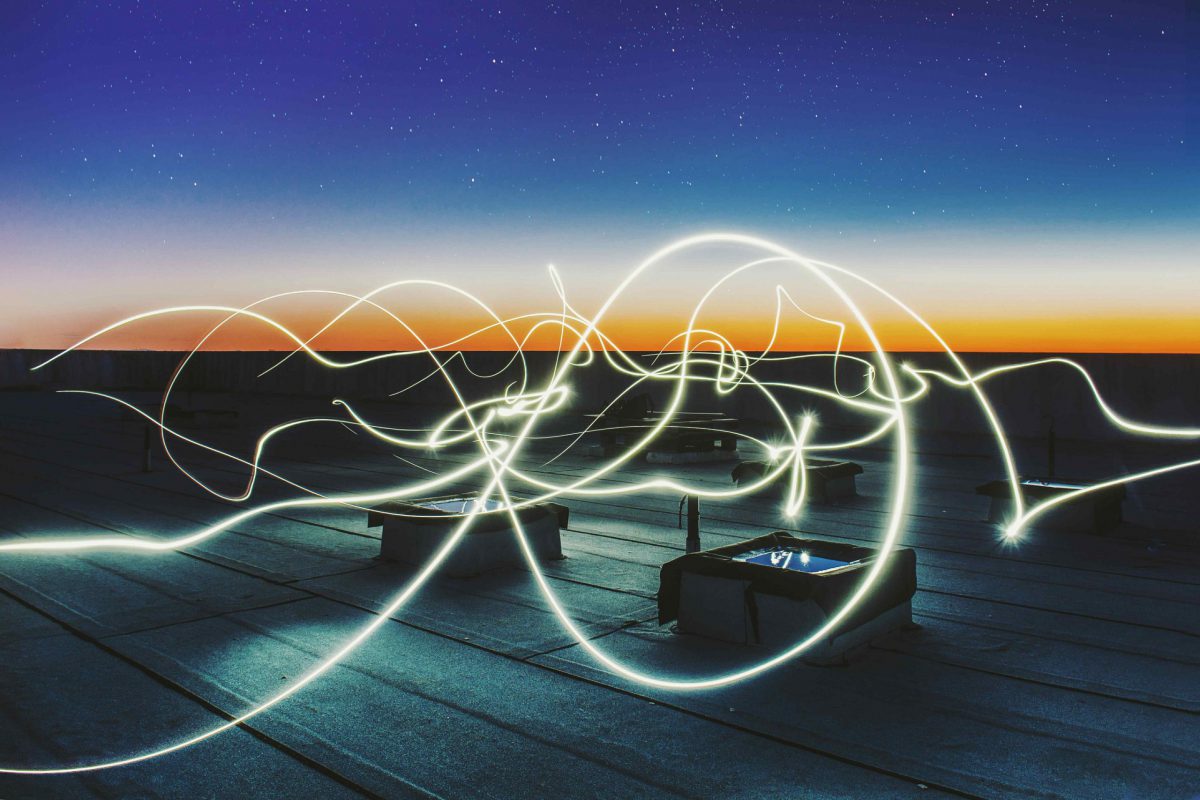 Analysts suggested that the BTC-Stock market was correlated only during certain stretches and the correlation index might be impacting Bitcoin’s recovery at press time. 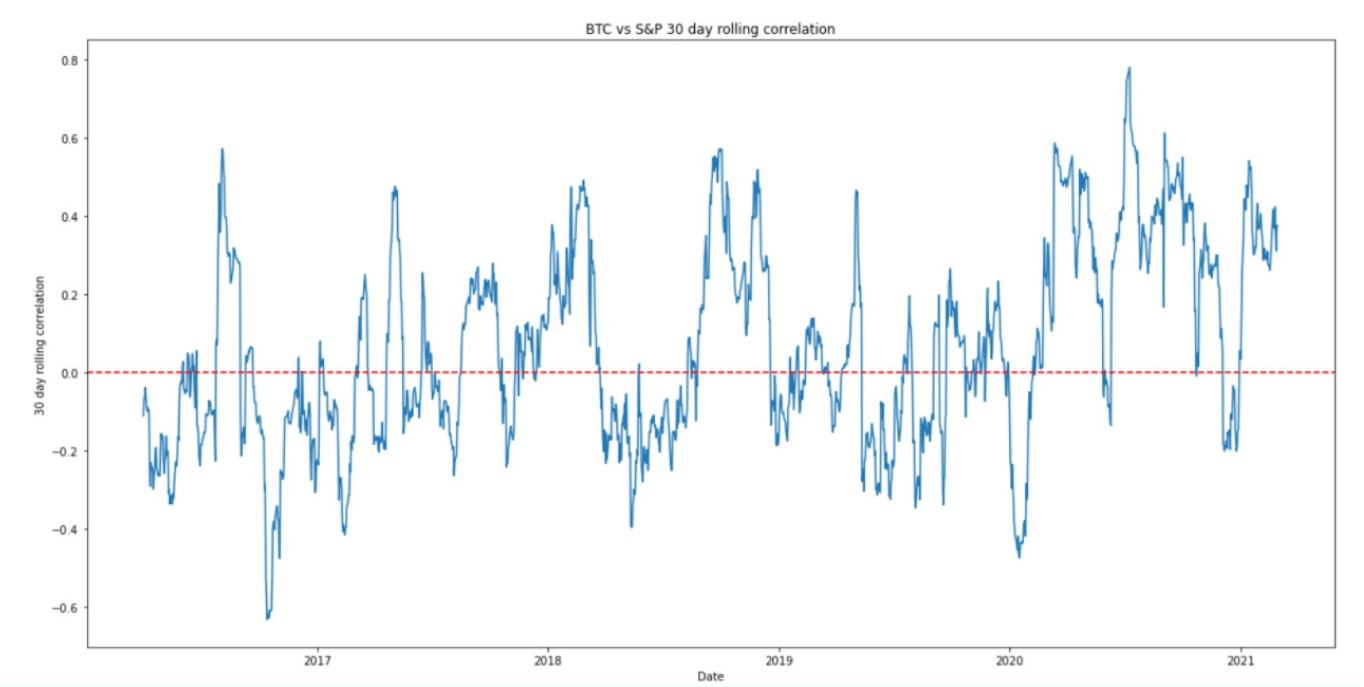 Data from Santiment indicated that the 30-day rolling correlation between Bitcoin and S&P 500 has reached a relatively higher index over the past few days. Now, if the chart is observed closely, it might be a problem for Bitcoin to recover during this period of high correlation.

The study suggested that the Bitcoin-Stock correlation had reached a negative index back in December 2020, right along the time when Bitcoin breached above its previous ATH and marched towards a renewed bullish rally.

It can be inferred that Bitcoin might be waiting for the correlation to decrease before the bulls take charge once again.

Majority of BTC investors at a loss?

While the correlation is expected to taper down over the next few days, time might be ticking for Bitcoin to recover faster, before the manifestation of another leg down.

According to Intotheblock, the number of addresses that bought BTC between the valuation of $40,253 and $54,484 is ‘in the money’ for only 45.45% of the addresses. It means that more users are holding BTC at a loss right now, which may create a sense of panic if they remain at a valuation disadvantage during a bull-run.

Another leg down may propel inpatient retail investors to sell at a loss-leading towards another period of depreciation. However, Peter Brandt, a popular analyst suggested that there is a silver lining if recent investors accept losses at the moment, Brandt stated,

At press time, Bitcoin is attempting to consolidate a position above the immediate resistance around $48k and has noted a 24-hour trading volume of $49.4 billion.  This may provide better recovery during the ongoing week in the market.