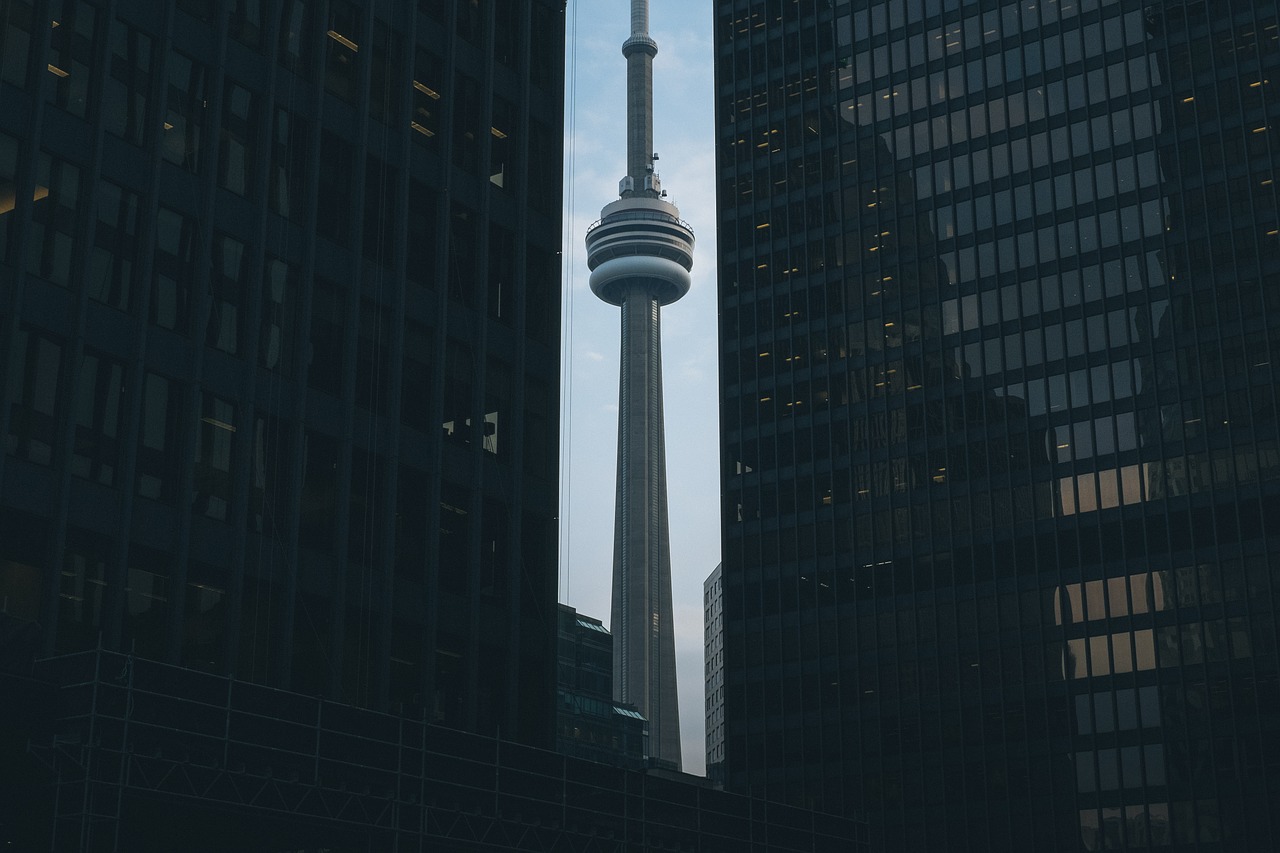 Bitcoin Cash retained the 10th spot on the crypto-rankings, despite being severely impacted by the recent correction in the broader market. Huobi Token flashed bullish signals, but a break above its press time resistance was unlikely. Finally, Zcash was projected to trade within a fixed channel since volatility was low in the market.

Weekly losses on Bitcoin Cash‘s charts amounted to 34% as a correction in the broader market had a negative effect on the crypto-asset. This period also saw $3 billion erode from BCH’s total value as it held on to the number 10th spot in the crypto-rankings by a bare margin, with a market cap of $9.18 billion. At the time of writing, BCH’s price was floating just above its $464-support, while the indicators gave mixed signals on BCH’s future trajectory.

The RSI pointed lower from under the 40-mark and reflected the weakness in price. On the other hand, the MACD moved above the Signal line while the histogram registered rising bullish momentum. With the crypto-market awaiting strong cues, we can expect BCH to remain above its press time support level. If the aforementioned level fails, the next line of defense would be at $421.5.

The ADX indicator showed that Huobi Token’s uptrend was weakening after the price snapped an all-time high exactly a week ago. In fact, the losses amounted to over 30% following the broader sell-off in the crypto-market. At the time of writing, the altcoin’s price had bounced back from the $15.4-support after the bulls stepped in.

The MACD closed in on a bullish crossover, while the red bars on the histogram moved towards the half-line on the histogram. Either way, its gains would be capped at the immediate resistance and a hike to record levels seemed unlikely over the coming trading sessions.

The Bollinger Bands on Zcash’s hourly charts were compressed as volatility remained low after the price bounced back from its $114.7-support. Weak trading volumes and buying pressure worked against a bullish outcome even though the price looked to breach the $124.75-resistance.

The Awesome Oscillator switched to red from green as momentum moved back and forth over the last few sessions. Moving forward, expect Zcash to remain within its current channel as it awaits stronger signals from the broader market for a definitive move on the charts.

How is this central bank policy making Bitcoin more attractive?