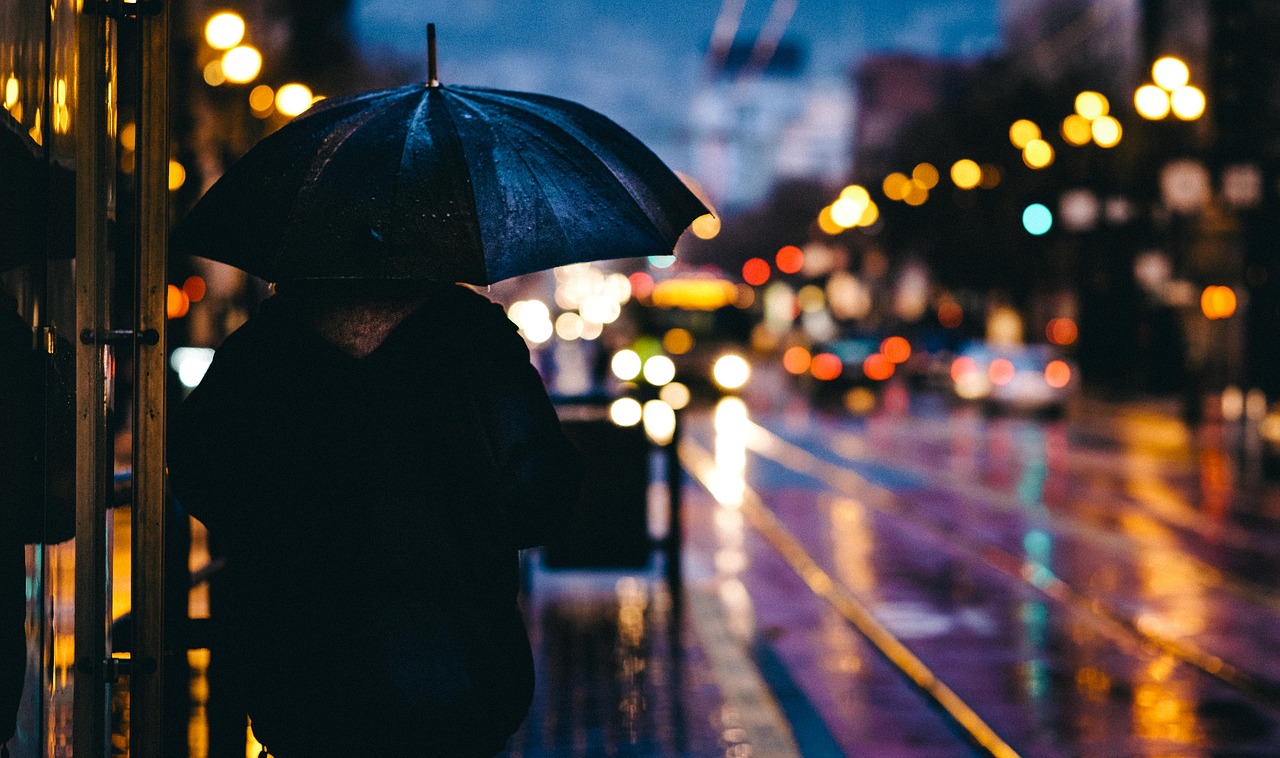 Bearish sentiment has been the norm over the past few days, with the same being the case at press time for altcoins such as Chainlink. LINK has seen its price hike by around 164 percent since the start of the year. Over the last 7 days, however, with sellers dominating the market, LINK lost close to 28 percent of its value. While there have been some signs of recovery on the price charts, traders cannot discount the possibility of a further dip soon.

At the time of writing, LINK was trading at $25.5 with a market cap of close to $10.5 billion, making it the ninth-largest cryptocurrency according to CoinMarketCap’s list.

Chainlink’s price surged within an ascending channel formation over the last two months and as expected, the breakout was bearish for the coin. Additionally, Bitcoin also fell over the past week, adding to LINK’s price woes.

At press time, while LINK had strong resistance around the $35.1-price range, it was testing the support at $23.9, just like it has over the past few days. If this support level fails, it is quite likely that LINK will head towards the next support at $19, creating an opportunity for traders to open short positions.

The technical indicators for LINK were quite bearish at press time and one can expect a further price drop for the coin in the coming days. At the time, the RSI indicator was quite far away from the overbought zone and was close to the oversold zone, indicating the absence of a buyer-dominated market.

If the RSI drops even further, LINK’s downtrend will continue. The MACD indicator also painted a similar picture after having seen the Signal line go past the MACD line, resulting in a bearish crossover.

Chainlink saw its price surge on the charts over the past two months. However, the sentiment has since changed quite significantly and the coin seemed to be firmly in the grip of the bears. The altcoin may see a further price drop in the coming week if the press time support level fails. Such a scenario will result in LINK’s price going below the $20-mark, presenting an opportunity for short positions in the market.