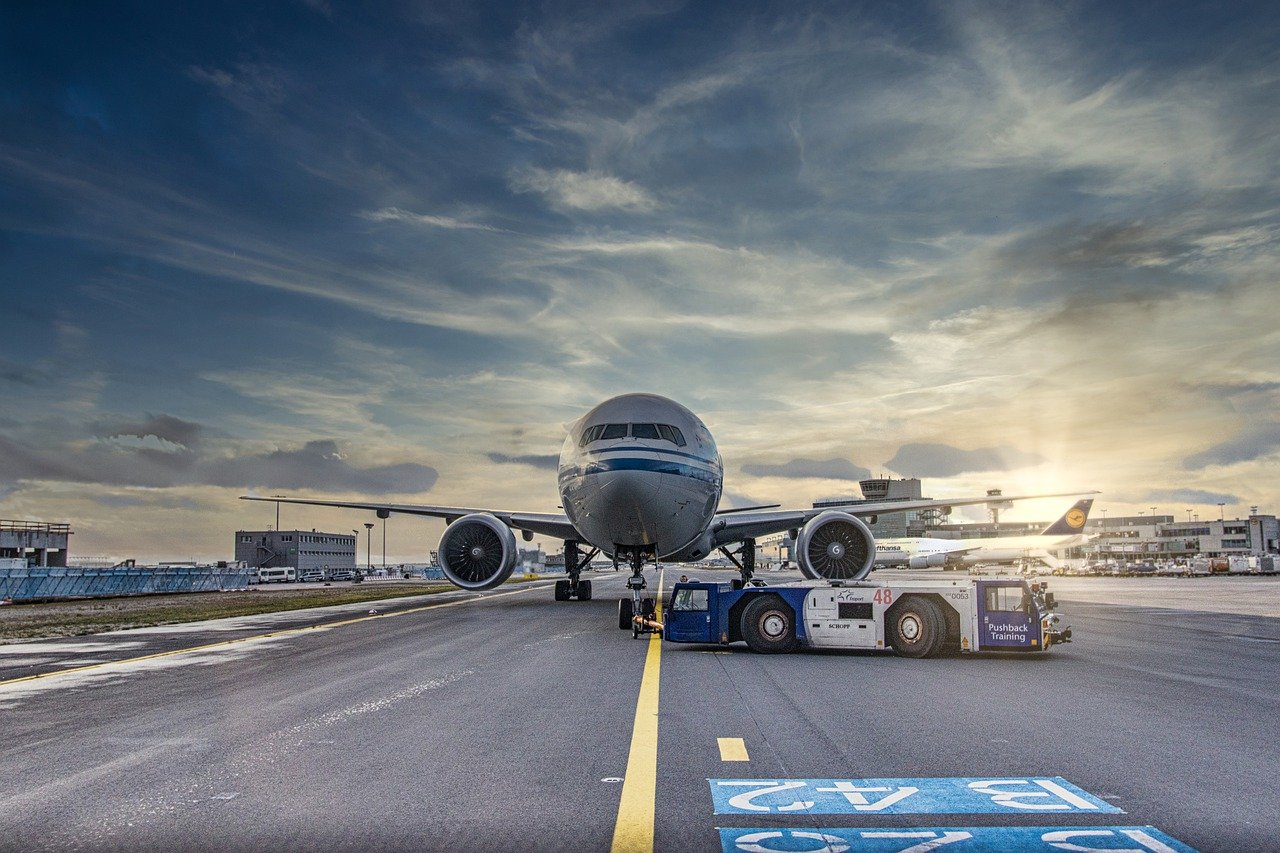 Even though market leaders Bitcoin and Ethereum were still rangebound at press time, some altcoins found their footing in a largely quiet market and registered gains on their respective charts. Such was the case with Bitcoin Cash and Enjin Coin as well, with the latter trading around its all-time high.

On the contrary, IOTA was far more reserved in its movement, with the alt awaiting further cues from the broader market. 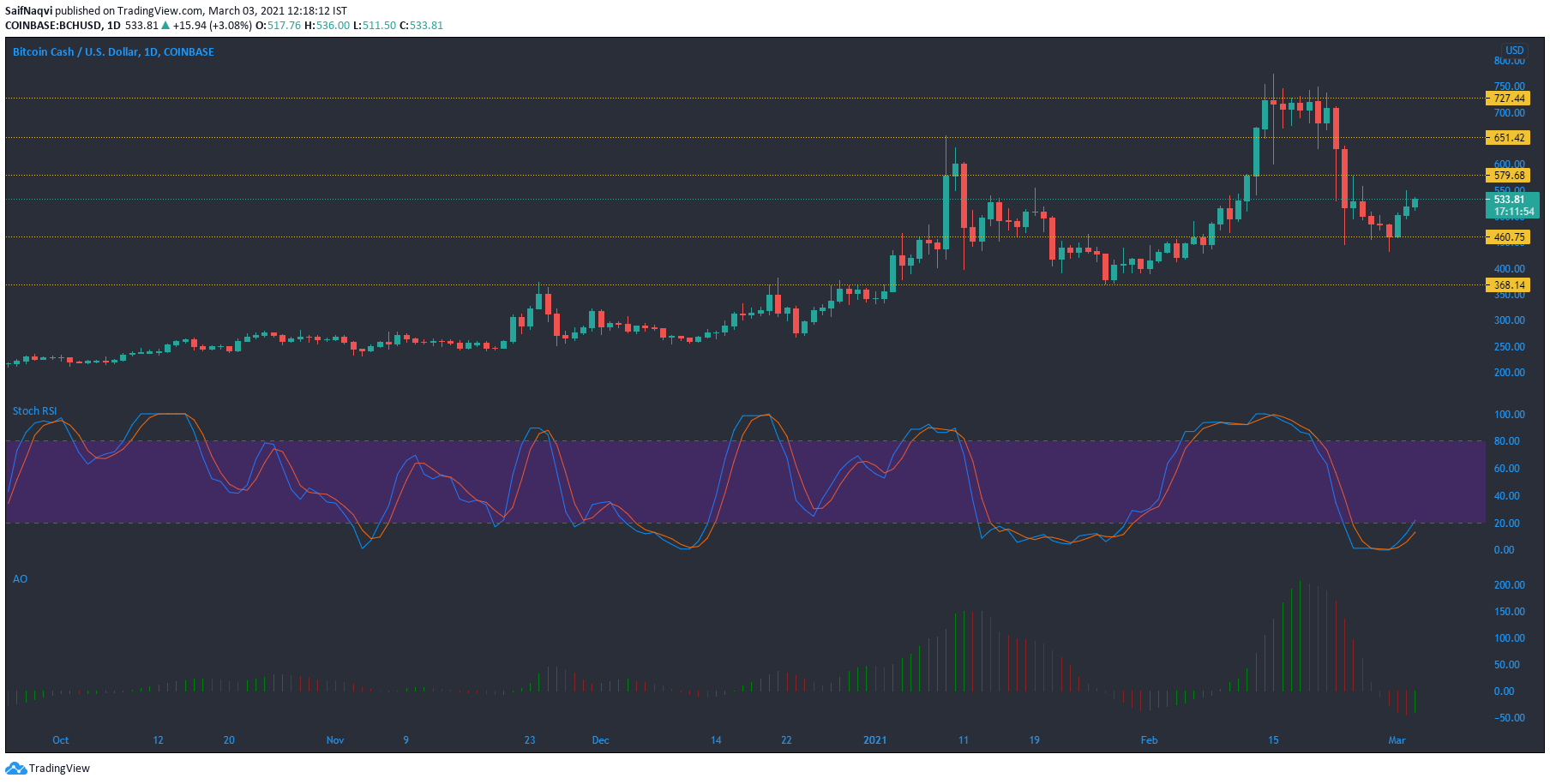 The appearance of three consecutive green candlesticks on Bitcoin Cash’s daily chart underlined strong bullish strong sentiments after the crypto’s price bounced back from the $460.75-support. A jump of over 6% in the last 24 hours also saw BCH regain its position as the 10th largest cryptocurrency with a market cap of $9.9 billion. The gains also come on the back of healthy trading volumes, with the same clocking in at $4.6 billion, at the time of writing.

The Stochastic RSI favored an optimistic outlook after a bullish crossover in the oversold zone. The Awesome Oscillator showed a degree of equilibrium but registered a single green bar as momentum shifted towards the buying side. The overhead resistance at $579.7 presented the next challenge for the bulls.

IOTA’s market bulls maintained the price above the $1.12-support, but profits were also capped at the $1.25-level. Short candlesticks on IOTA’s hourly charts highlighted that the buyers and sellers were largely in confirmation with the price. The ADX Indicator underlined the lack of a strong trend in the market.

The MACD backed the market’s buyers as the price headed towards its immediate resistance level. However, most of the broader market seemed to be in anticipation of stronger cues from the market leaders, and such was also the case with IOTA.

Bucking the broader market trend, Enjin Coin surged by over 15% in the last 24 hours and was trading at record levels, at the time of writing. Its value over the past week jumped by 85% after the crypto-asset bounced back strongly from the $0.475-support. Even though the 24-hour trading volumes were shy of the $1 billion-mark, a jump of 150% indicated that interest in the asset was rapidly picking up in the market.

The Parabolic SAR’s dotted markers moved below the candlesticks as the uptrend remained intact after a minor pullback. The RSI was skirting the overbought zone and additional gains could be in cue for ENJ before an eventual correction.