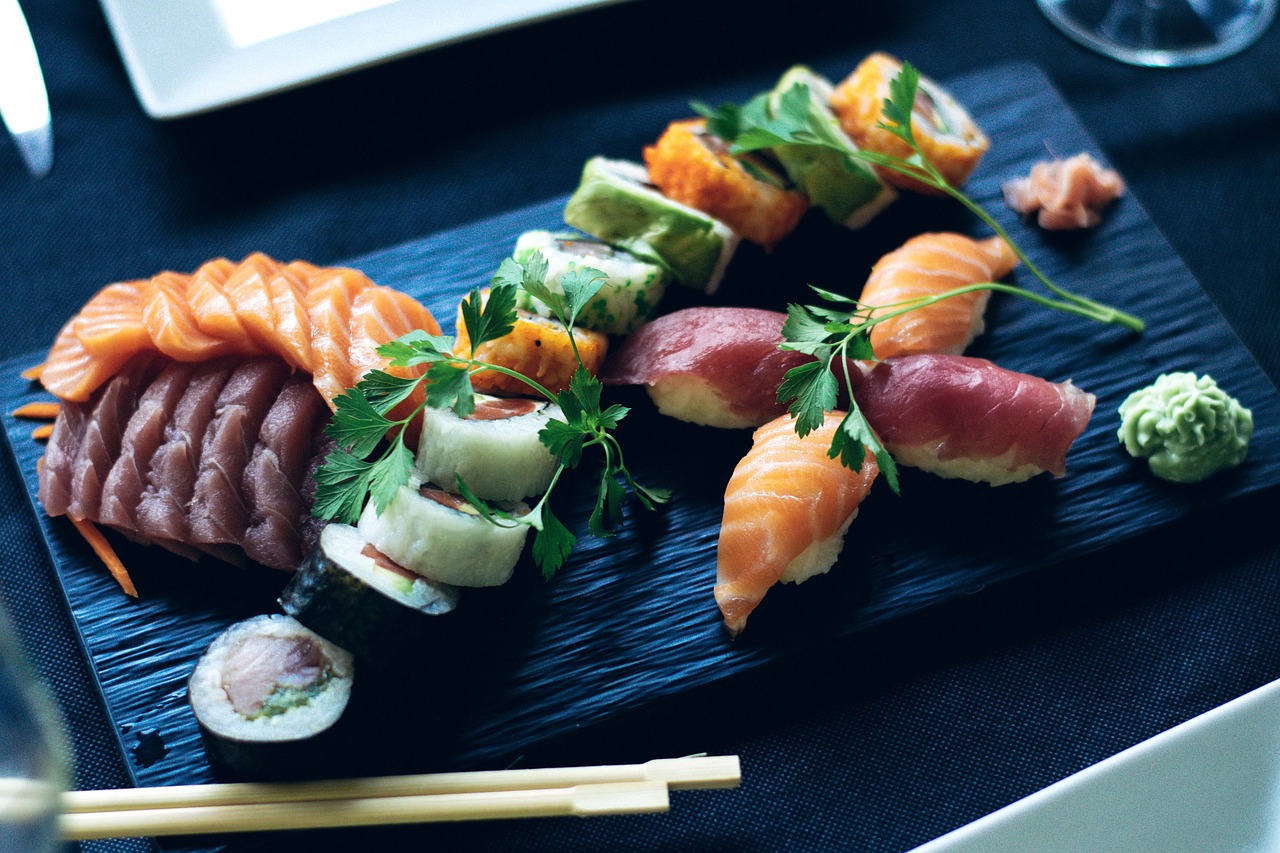 Even though the on-chain metrics for Cardano, NEM, and SUSHI pointed to a short-term pullback, the fate of the altcoins rested with the bullish cues from Bitcoin and Ethereum. If the technicals do hold up, the aforementioned coins would need to bypass a period of bearishness, before continuing their northbound movement.

Cardano maintained its position as the world’s third-largest cryptocurrency with a market cap of slightly under $40 billion. Interestingly, a jump of 23% over the last seven days also made Cardano the highest weekly gainer among the top-10 coins by market cap. At press time, ADA was trading just below record levels, while preserving its healthy uptrend on the daily charts.

The Parabolic SAR confirmed the bullish nature of the price as the dotted markers moved below the candlesticks. On the downside, a bearish divergence was spotted on the RSI after the index formed lower highs in the overbought region. With market leaders picking up the pace at the time of writing, bearish predictions for ADA could be offset by bullishness in the broader market.

NEM was another example of a cryptocurrency that registered healthy gains in a largely subdued crypto-market after the price jumped by over 40% in a week even as the market leaders moved sideways. The said hike was boosted by strong bullish momentum, with the same highlighted by the green bars on the Awesome Oscillator.

On the flip side, the Relative Strength Index noted a saturation of buyers in the market and highlighted a bearish pullback. The support level at $0.7 could be in focus in such a scenario. Nevertheless, expect NEM to continue its ascension on the charts post the correctional period.

SUSHI was trading in the red territory at press time as the price dropped by nearly 5%, compared to yesterday. Even though SUSHI picked up from the $17.24-support level on the 4-hour charts, low trading volumes and buying activity meant that a move towards record levels was unlikely over the coming sessions.

The MACD closed in on a bearish crossover as the green bars fell on its histogram. The CMF was optimistic in its outlook as the index rose above the half-way mark and highlighted the flow of capital. In fact, there was a chance that SUSHI could sustain itself above its press time support, even in a bearish scenario.