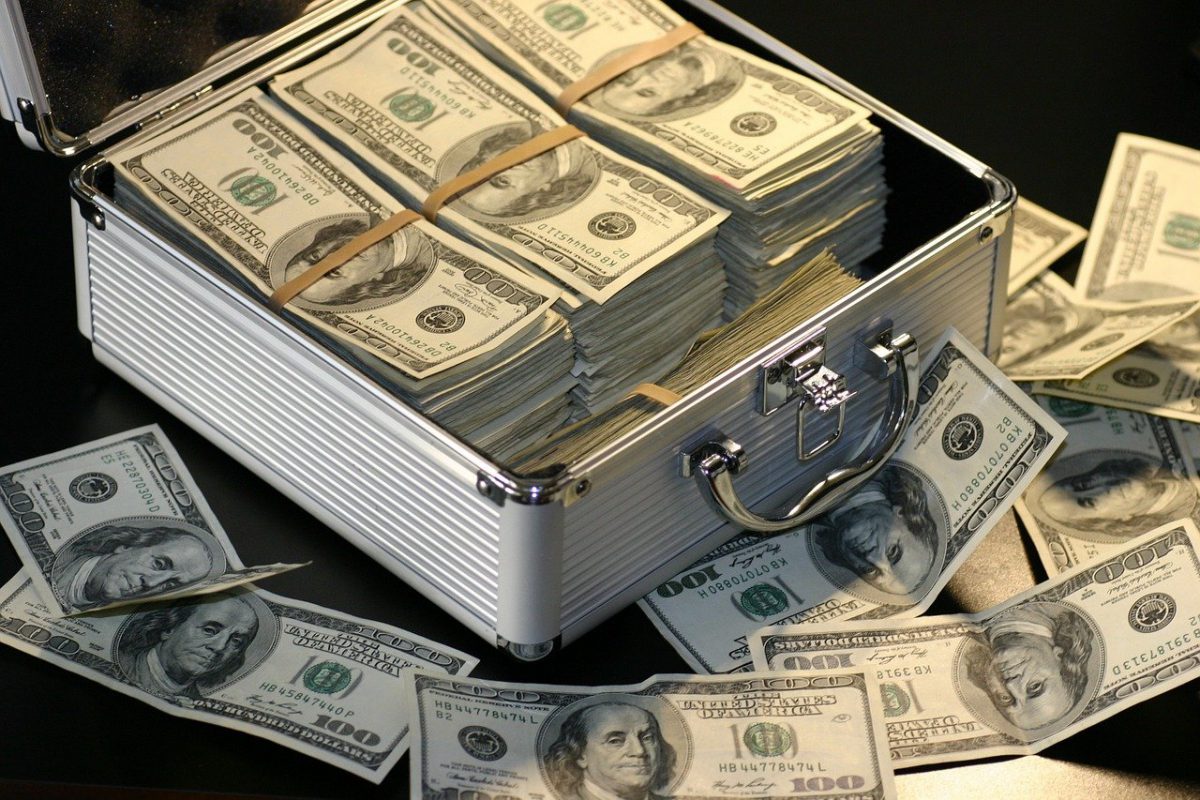 Ethereum and Bitcoin posted some losses over the past few hours and many altcoins did as well. Bitcoin Cash formed a bearish divergence and slipped beneath a level it had sought to flip to support, and IOTA has seen rising selling pressure over the past few days. Zcash approached a pocket of liquidity with bearish momentum, and further losses could see it travel as far south as $55. 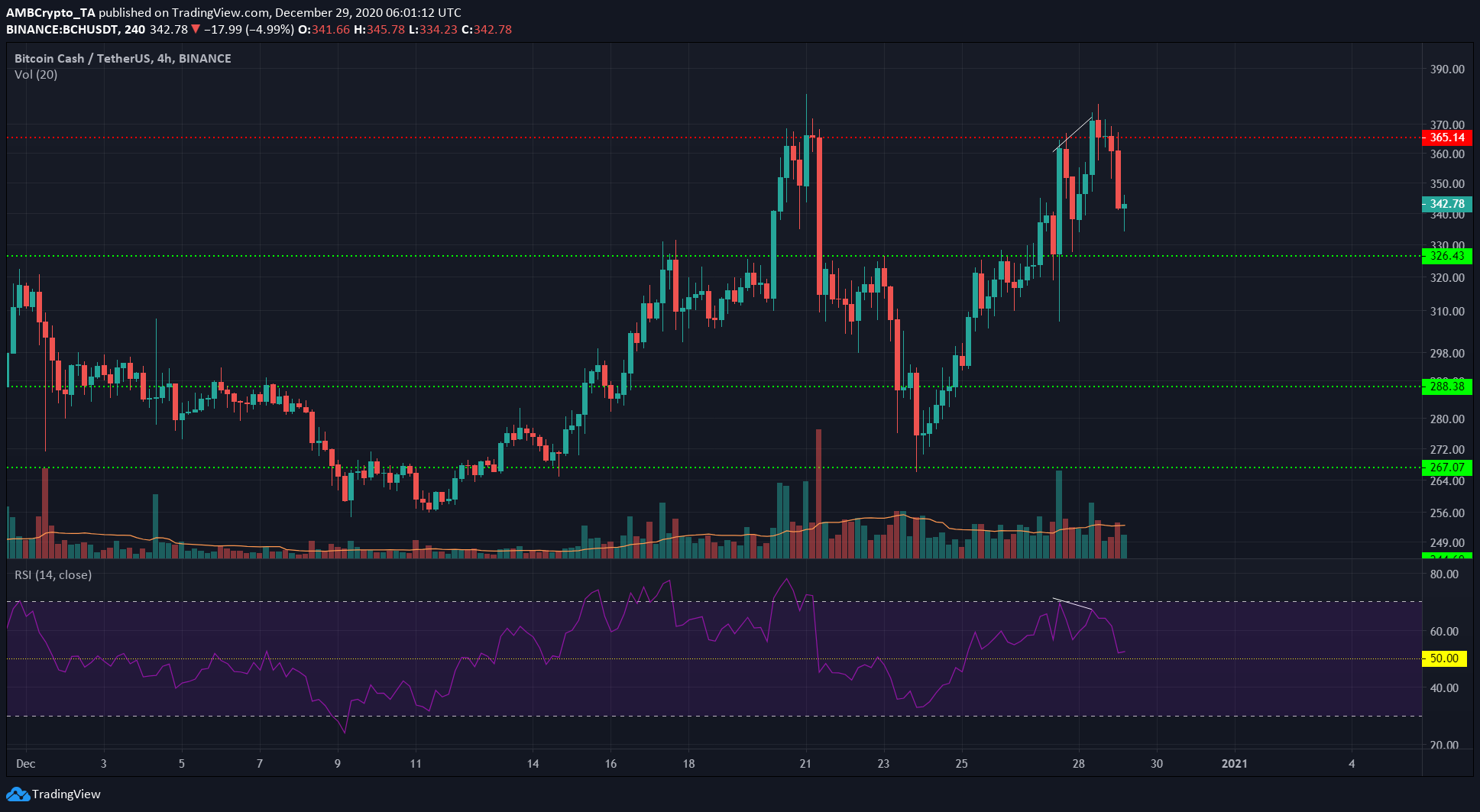 The $365 level rejected the price and BCH was trading at $342.7 at the time of writing. The RSI stayed above neutral 50. The $340-$350 region has been a region of interest in the past and could serve as support for BCH over the coming hours.

A dip below $338 would likely see BCH sink further and test support at $326 over the coming days. 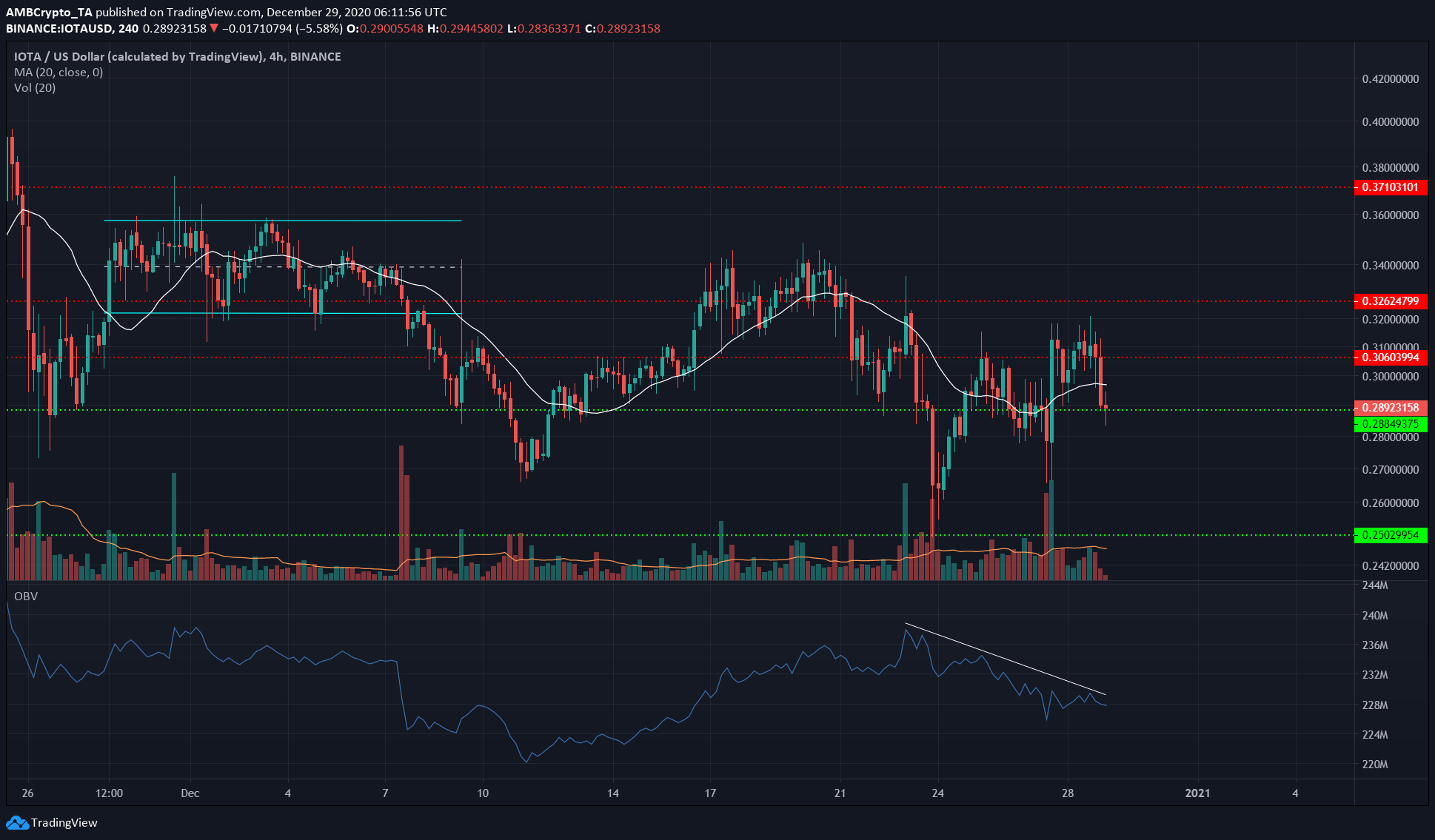 IOTA ascended above the $0.3 level in an attempt to flip it to support, but the past few hours have seen bears find some strength and drive prices lower for many altcoins.

IOTA slipped to find support at the $0.288 level but was likely to lose that in a short while as well. The OBV showed that the past couple of days had increasing selling volume.

The price subsequently responded by falling beneath the 20 SMA (white). The next level of support for IOTA lies at $0.25. 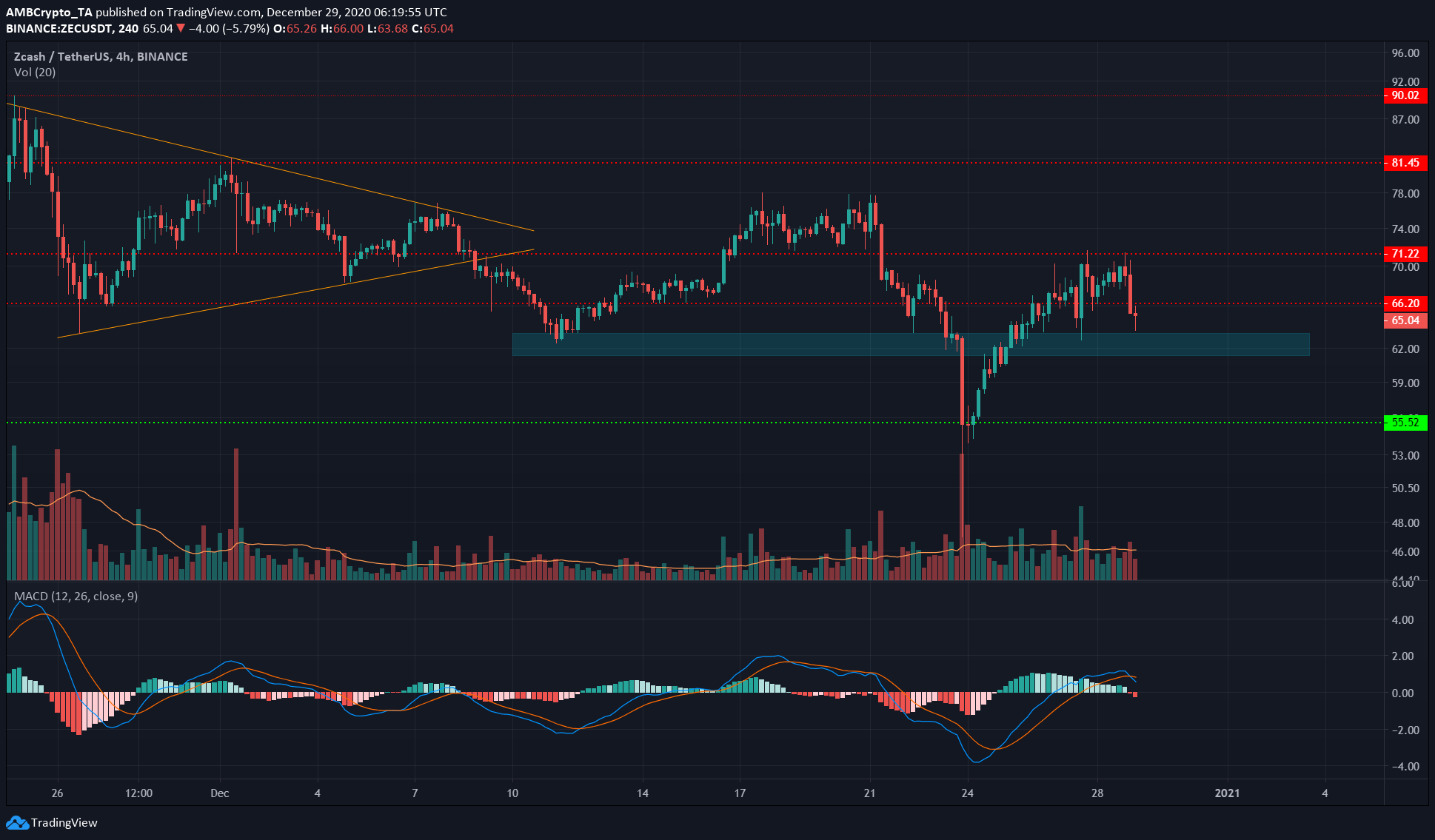 The MACD showed a bearish crossover for ZEC. This was a weak sell signal as the MACD was still above the neutral line, but it could drop quickly.

The highlighted region in the vicinity of $63 has acted as a region of demand in the past and could halt ZEC losses once more. However, a trading session close beneath this level would see it change into a region of supply.

This could drive ZEC as low as $55, its next level of support, over the coming days.