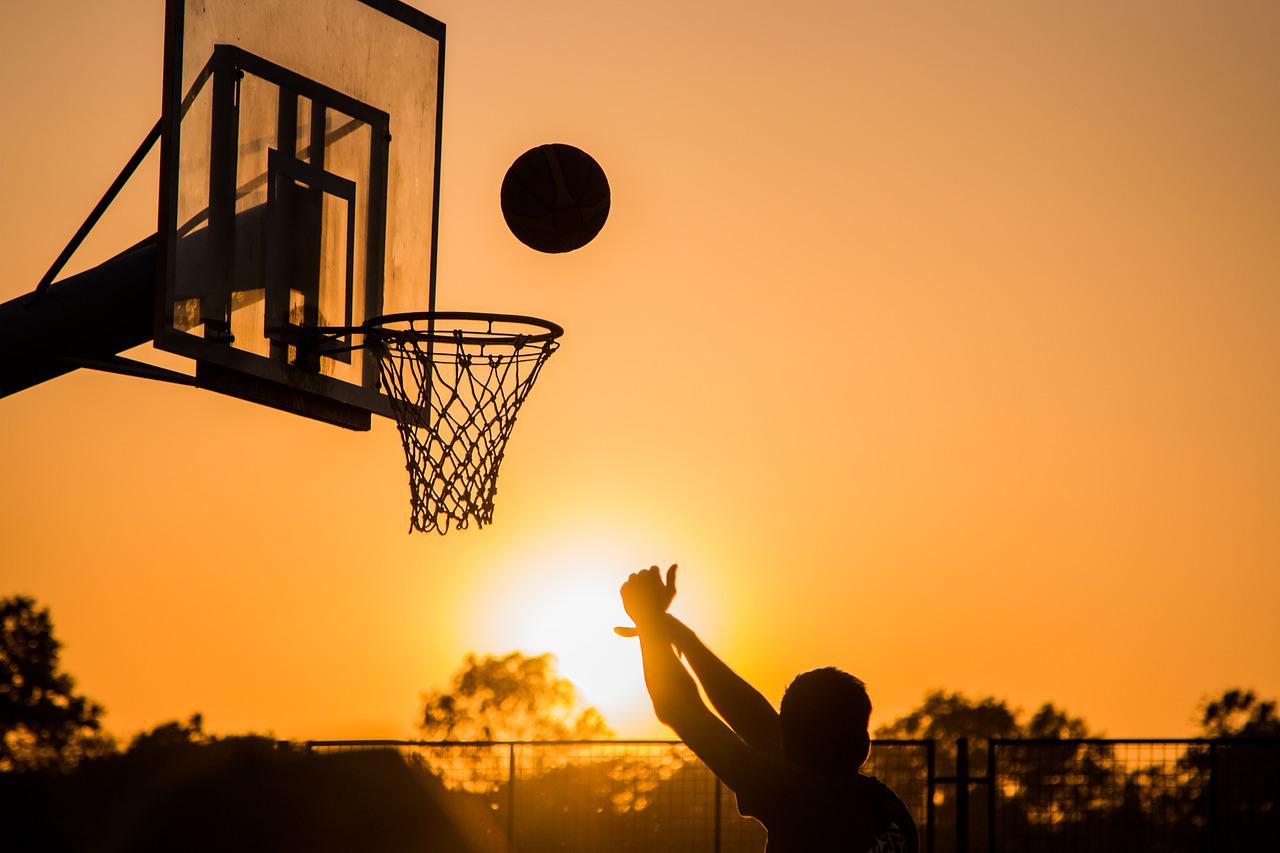 Bitcoin Cash [BCH] has turned out to be one of the best cryptocurrencies that one could have bought during the weekend.

Last week’s crash triggered a sell-off across the crypto spectrum. Most of the top cryptocurrencies have struggled to recover due to fears of more downside.

However, BCH has already bounced back by more than 20%.

The token climbed as high as $139 in the last 24 hours at press time. This peak represents a roughly 23% upside from its weekly low of $111.

Whale activity metrics confirmed that there was indeed a significant wave of buying activity.

This was around the same time that the price embarked on more upside after the extended downside on 19 August.

The increased whale activity was also backed by a substantial increase in the number of daily active addresses. Almost as if retail buyers were responding to the whale accumulation.

The metrics collectively confirm that BCH managed to command healthy demand that culminated in a noteworthy rally.

There was enough buying volume to trigger a bullish cascade as investors sought the next best opportunity after last week’s crash.

Moreover, the 30-day MVRV ratio confirmed that there was strong accumulation after 19 August.

As a result, it registered an uptick, confirming notable profitability for those who bought the recent bottom.

I live in Canada and can now only buy $30k CAD in non $ETH crypto. But hey I can buy Bitcoin Cash? pic.twitter.com/3eQOtv2HNt

The regulatory requirement may have shifted demand in favor of BCH. However, this is not necessarily the case considering that Litecoin, Bitcoin, and ETH did not enjoy a similar upside.

Bitcoin Cash hit its 2022 bottom towards mid-June, unlike most of the top cryptocurrencies which bottomed out in mid-June.

Its price action since then appears to be forming an ascending price channel, as has been the case with most of its counterparts in the last two months.

If this turns out to be the case, then the latest bounce back is the second support retest. Hence, the trend is still strong. If that is the case, then we should see a resistance retest near the $169 price level.