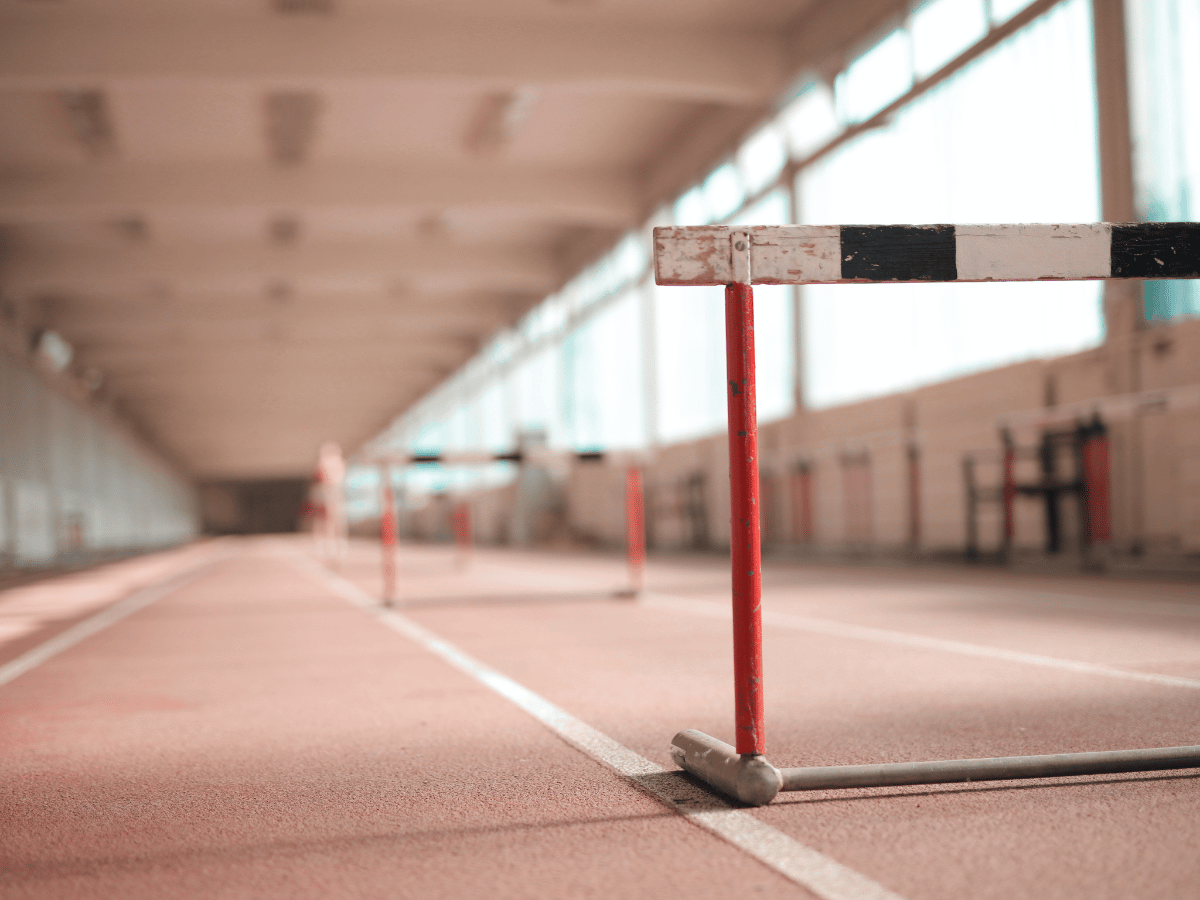 As the Ethereum [ETH] transition from Proof-of-Work (PoW) to Proof-of-Stake (PoS) draws nearer, it is expected that specific crypto projects might be affected by the switch. Some might get a good outcome.

For others, the consequence might be negative. One of such is Polygon [MATIC], the scaling solution that runs on the Ethereum blockchain.

Responding to talk about the possible effects in an official communique, Polygon said its investors have almost nothing to worry about.

According to the statement released via Polygon’s blog, the Merge would only produce good news for its network. In summary, the web3 infrastructure noted that the outcome would be an “environmentally-friendly scaling solution.” But how would the ETH Merge influence this potential scalability?

While the translation might not result in lower gas fees for ETH, Polygon said it would for MATIC. Citing a possible 99.5% reduction in energy consumption, Polygon encouraged its community to look forward to a further increase in transaction speed besides the cheaper fees.

Another point of the announcement was the possibility of an improved security infrastructure on the Polygon network. The statement read,

“The merge fixes the massive carbon footprint of Ethereum, arguably beefing up Ethereum’s security, and reducing ETH inflation. Polygon gains from Ethereum’s improved security and general growth to the ecosystem.”

Polygon is not the only one that could gain from the Merge. Ethereum would also derive better scalability from Polygon due to its zero-Knowledge Ethereum Virtual Machine (zkEVM).

With Polygon aiming to be the go-to platform for Decentralized Applications (DApps) development, the Merge could drive it closer to achieving this objective.

The carbon-neutral crypto project recognized these opinions. So what position does this update leave its native cryptocurrency, MATIC?

The talks of a positive result as per the Merge could also lead to a possible uptick for MATIC afterward. However, the present state is not so encouraging.

While MATIC was worth $1.04 on 14 August, its price had declined as it was $0.81 at press time. As per data from CoinMarketCap, the 15th-ranked cryptocurrency was down 13.22% from the last seven days.

Despite the anticipation, MATIC investors may need to lay low on their expectations. Based on the four-hour chart, MATIC may not be able to sustain the 1.13% gains it acquired over the last 24 hours.

The chart revealed that the 20-day Exponential Moving Average (EMA) (blue) was below the 50 EMA (yellow). This position indicates that MATIC was poised for a bearish movement in the short term.

Also, the mid-term projection did not show much beneficial trend as the 200 EMA (cyan) remained above the 20 and 50 EMAs. 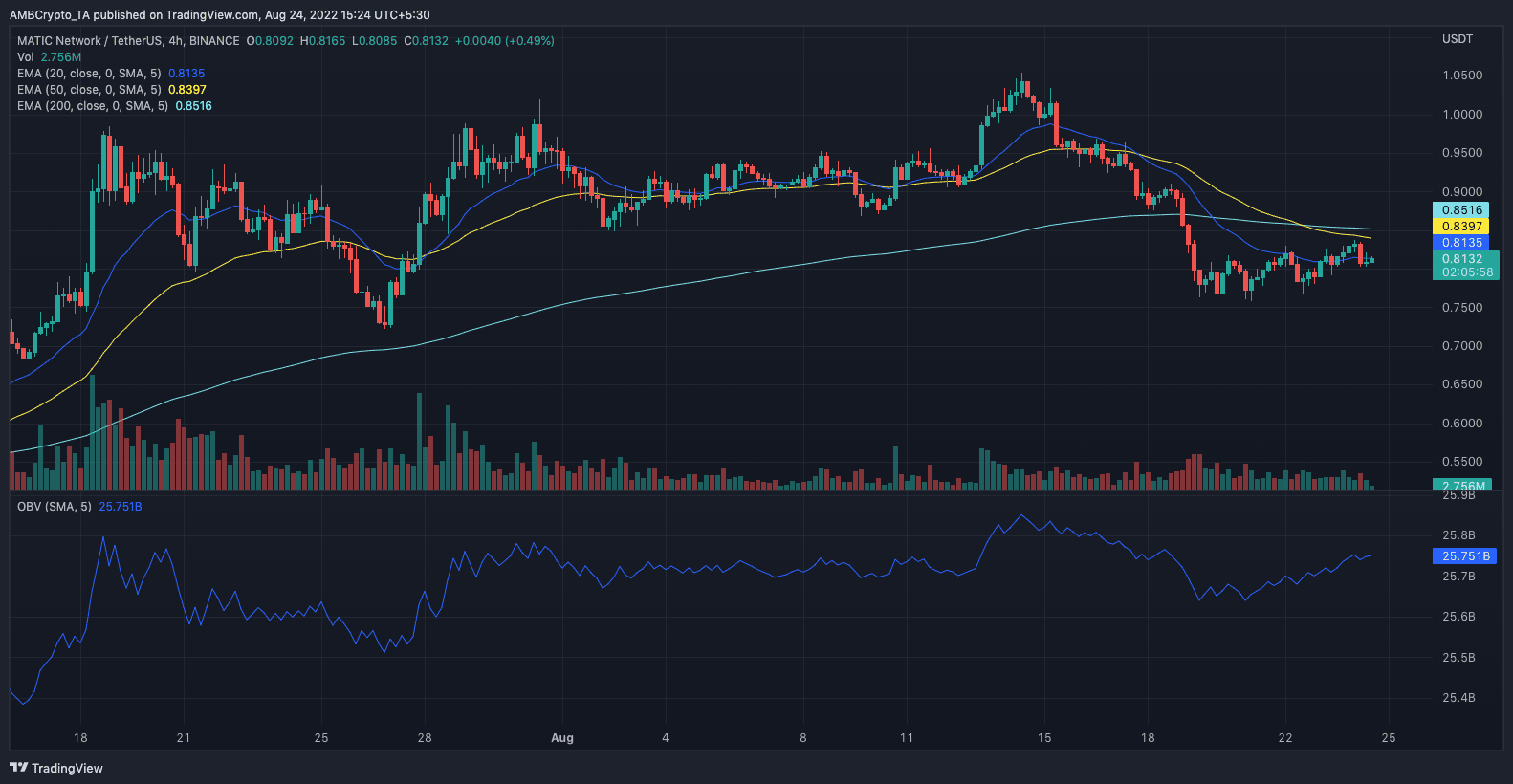 However, the On-Balance-Volume (OBV) seemed to be on the firmer side of an uptick. With these indications, MATIC investors’ may need to slow down on their expectations as the potential stance after the Merge seems to be swinging sideways.