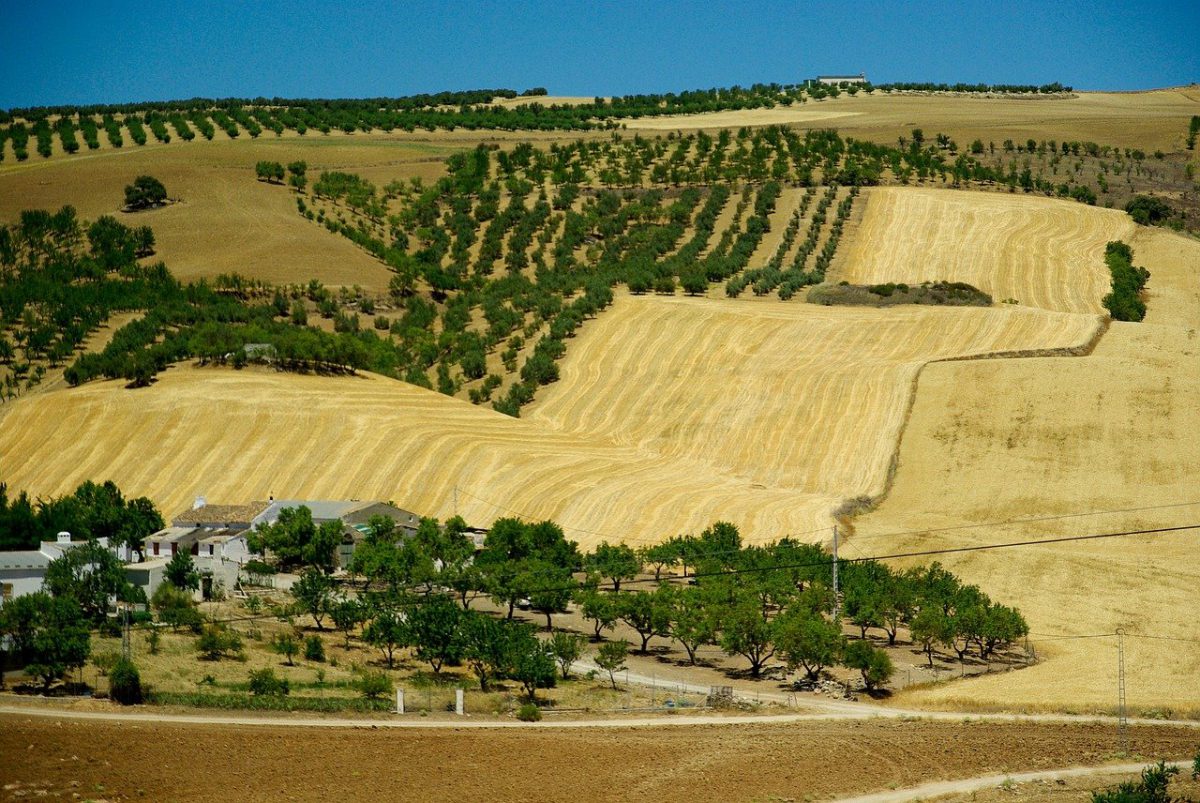 Bitcoin Cash sought to defend the $495-level of support and appeared likely to see a move to $540 over the next few trading sessions. Loopring saw rejection at a level of resistance and could be headed back to the mid-point of its range, while YFI saw rising demand even as the price dipped to suggest that a quick recovery was possible. 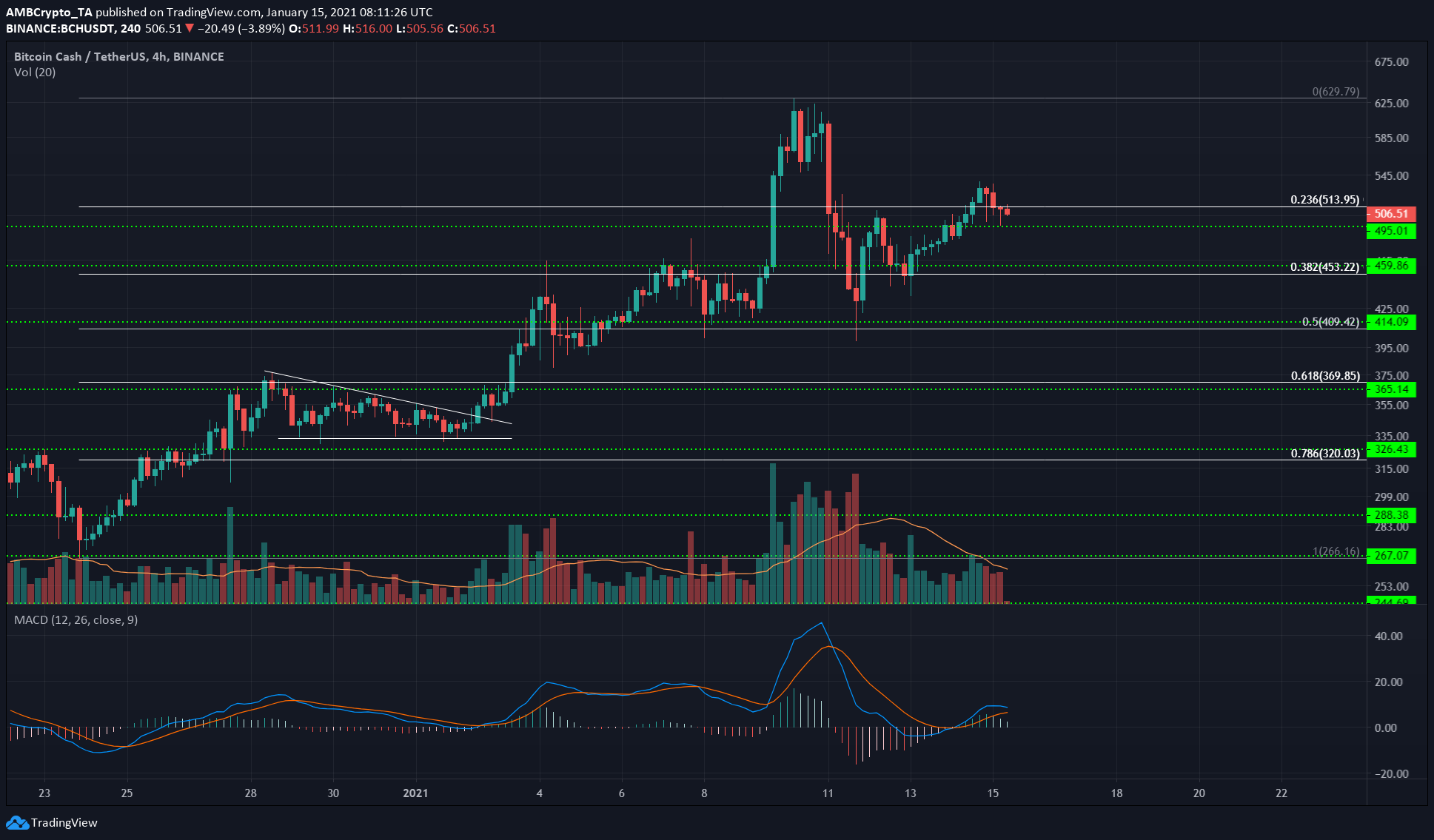 The defense of the $495-$510 region followed by a climb to $54-$550 appeared to be likely for Bitcoin Cash. The past couple of days saw BCH recover and climb above $495, and retest it as support later. The shorter timeframes appeared to show a descending triangle pattern with a base at $498 for BCH.

This could see a breakout to the upside and projected a move back to $540. The MACD was above zero and highlighted that some bullish momentum was present.

The long-term outlook for BCH was also quite bullish, with the uptrend really picking up momentum in late December. 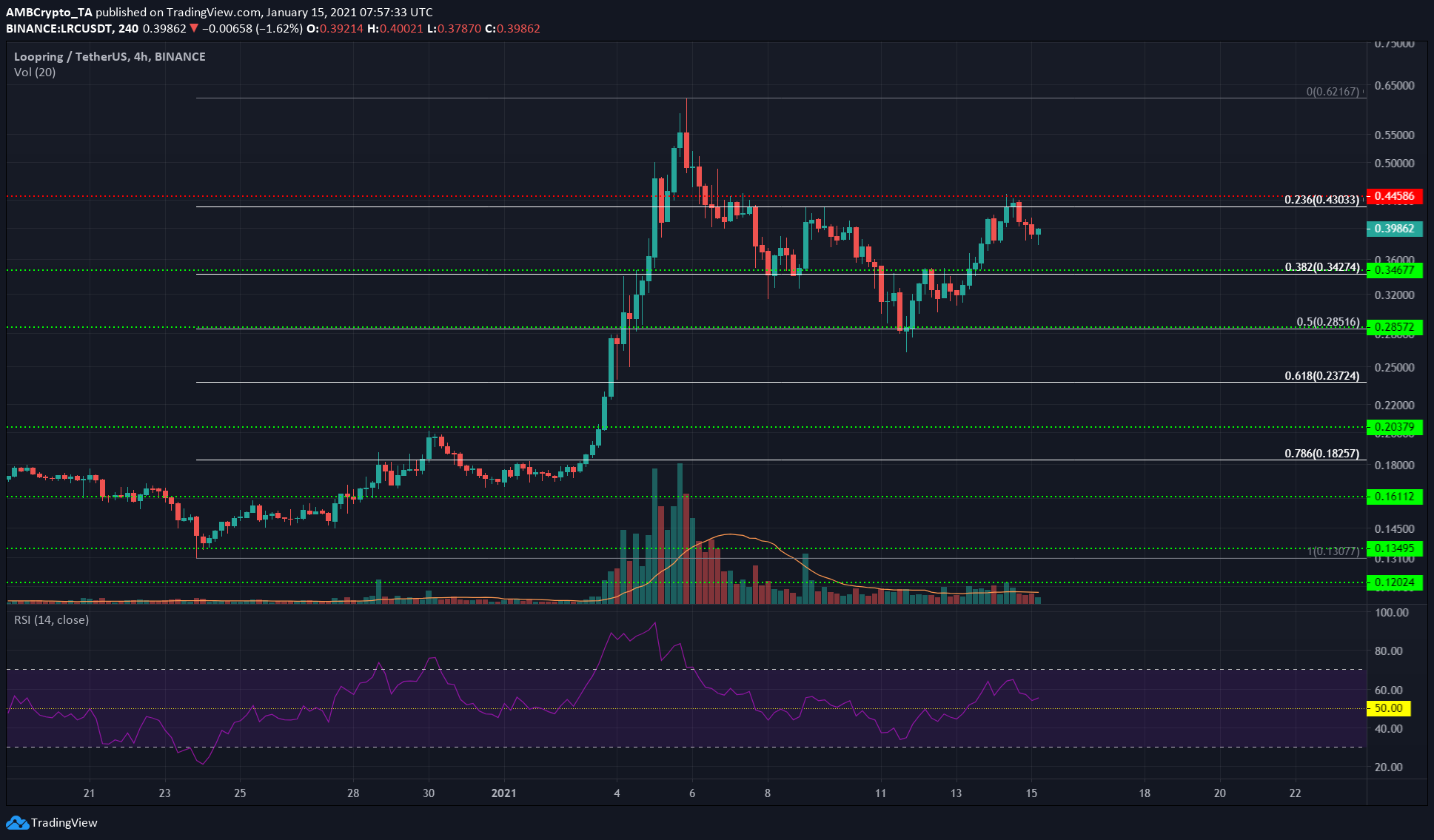 At the time of writing, its price was just under the resistance, while the RSI showed bullish momentum on the rise.

However, the past few trading sessions saw LRC rejected at the $0445-resistance level, and this indicated that a move back towards $0.355 was on the cards. 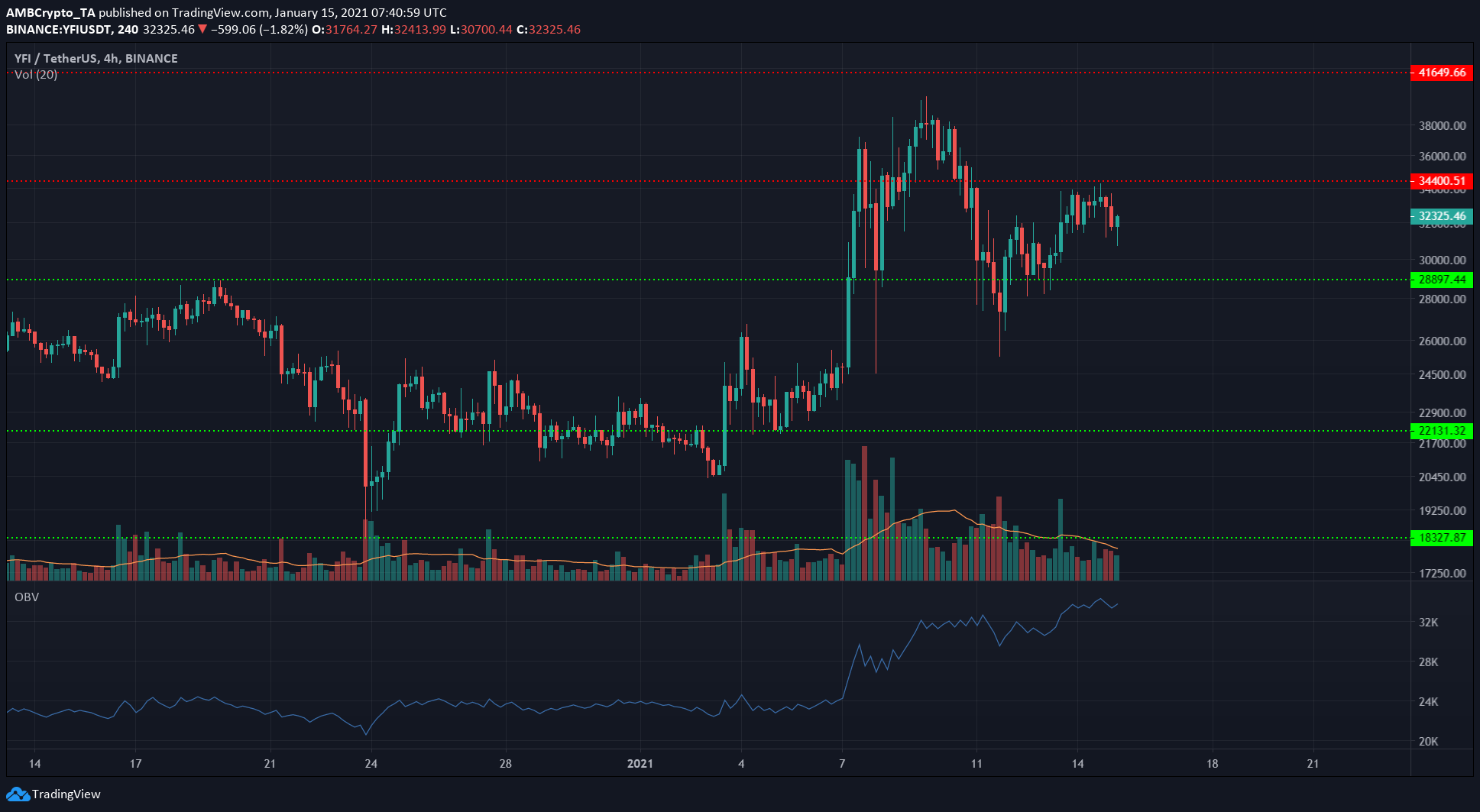 YFI experienced significant volatility over the past few days. The past ten days saw it surge from $22k to $38k, dip to $26k, before testing the resistance at $34.4k.

The OBV showed that demand is certainly driving the market as it made a series of higher lows. The recent dip was in disagreement with the OBV and suggested that it will be back at $38,000 over the next few days.

The region in the vicinity of $30.8k has served as a pocket of liquidity for YFI and is a zone to watch out for. A drop below this level could see the $26k-region revisited.