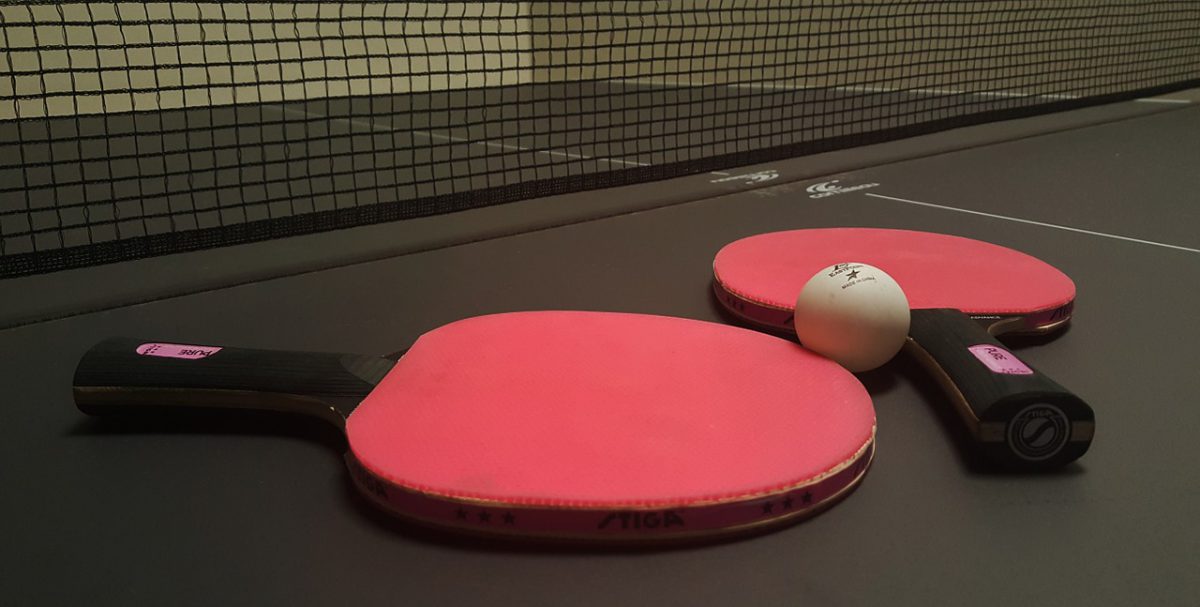 Cardano‘s ecosystem has been witnessing strong developments of late, with each aimed at making it more self-reliant. With the cryptocurrency ADA rising on the charts, one can argue that the crypto is highlighting its ecosystem’s developments too. With a press time value of $0.3194, ADA also shared a strong correlation with Bitcoin, the world’s largest cryptocurrency.

Despite a recent hike in price, however, the long-term movement of the cryptocurrency remained in dispute, at the time of writing.

Cardano’s [ADA] attached 4-hour chart indicated that the crypto’s price has been building higher and higher, with its growth outlined by an ascending channel. However, the price hit the resistance level at $0.3261, following which, it has only consolidated.

This price level in question has been an important resistance level for ADA to surpass in the past, and this will be the case this time as well. Further, with the cryptocurrency’s price moving sideways, the volume has fallen on the charts too.

The 50 moving average was intertwined with the price candles, but it had taken a position under it, by the time of writing. This highlighted a level of bullishness in the market, despite the fact that the price was moving sideways.

The Relative Strength Index indicated that ADA was close to being overbought, but had not hit the upper limit yet. As the trading war continues in the market, the value of the RSI may go close to the equilibrium zone. A swing in value may be witnessed if Bitcoin’s price sees a sharp pump or dump in the market.

Meanwhile, the Awesome Oscillator was underlining the loss of momentum in the market. The value of the AO, although positive, was reflecting a small range, one that was likely to change within no time. The aforementioned low momentum, along with the sideways moving price, fueled a restricted range for the cryptocurrency to trade in.

ADA’s market has been seeing a lot of active behavior from traders. With the cryptocurrency meeting strong resistance at its press time level, the price may have to receive a boost from the market to surge past it.