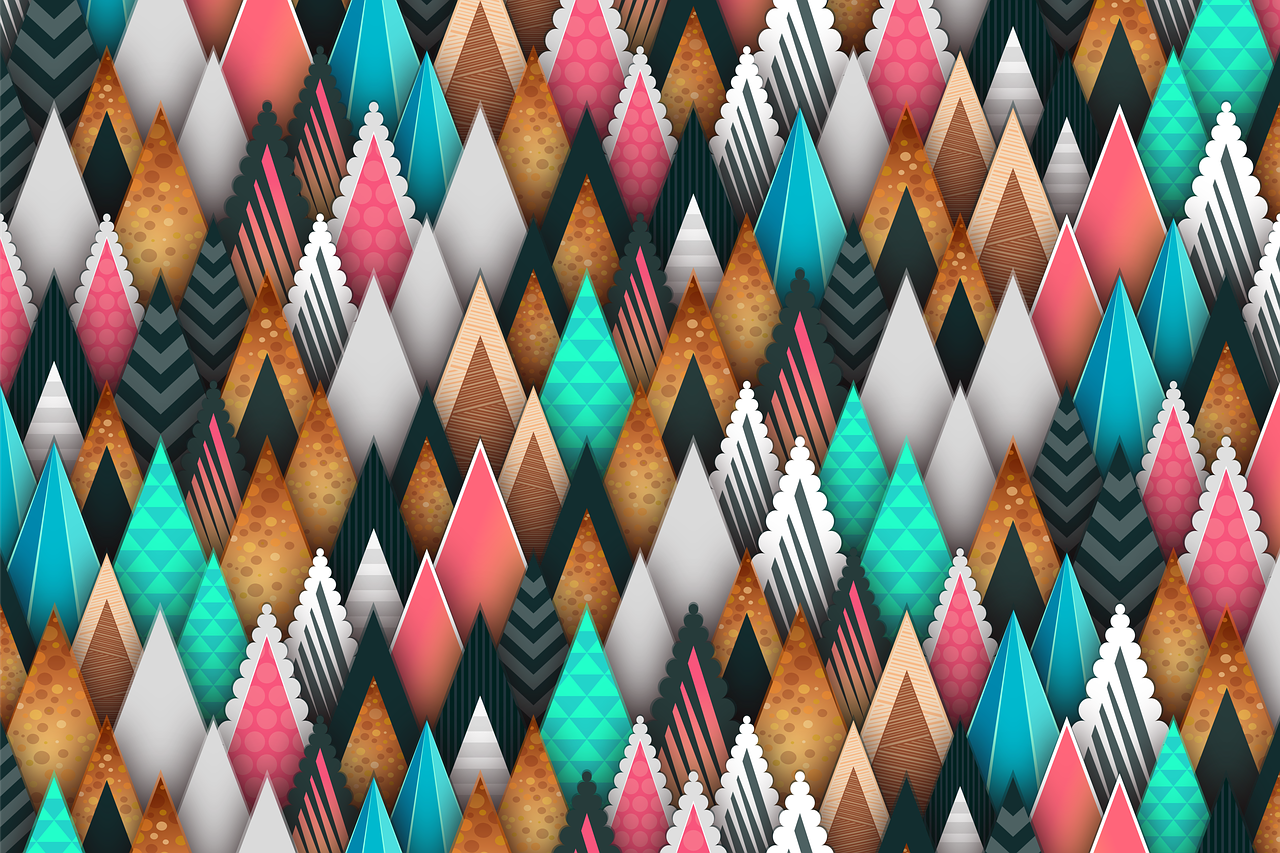 Bitcoin Cash awaited a hike above $645 to initiate a rally, but first had to counter selling pressure. MATIC presented key levels to retake in order to trigger a 30% hike on the charts. Finally, Filecoin would likely stay afloat above $65 over the coming sessions.

An important area to reclaim for Bitcoin Cash’s bulls lay just above its overhead resistance at $645. The ceiling coincided with BCH’s 50-SMA (yellow) on the 4-hour chart and 200-SMA (green) on the hourly chart. Interestingly, the SuperTrend Indicator placed a stop-loss at this region and would switch to buy from sell in case of a breakout.

However, momentum was bearish-neutral, according to the Awesome Oscillator, and a breakout did not seem imminent just yet, especially since trading volumes were low across exchanges. In the event of another dip, the $460-support would likely counter any threats of a further sell-off.

MATIC’s critical area rested just above its $1.51 resistance. This region noted a confluence between the 50-SMA (yellow), 200-SMA (green) and the upper trendline of its descending triangle. According to the pattern, MATIC was expected to meet with selling pressure at $1.46, but a move above the aforementioned levels could open the doors for a 30% price hike. This would propel MATIC back towards the $2-mark.

Conversely, a break below the lower trendline could amplify losses all the way up to $0.96. There was some bearish momentum on the Awesome Oscillator and the bulls need to defend the lower trendline from a breakdown. An ADX reading of 38 suggested that a strong trend was in play for sharper price swings.

Since Bitcoin’s retracement towards $32,000 on 7 June, Filecoin has been under the pump. FIL’s price broke below two support lines – One at $85 and the other at $74. Even though the king coin managed to reclaim some levels the very next day, buyers have been slow to return to FIL’s market. On the plus side, the cryptocurrency remained fairly balanced between buyers and sellers at press time, and the threat of another breakdown seemed unlikely.

The MACD line was superimposed on the Signal line but the same was below equilibrium. Volatility was also reducing according to the constricted nature of Bollinger Bands.

Should you prepare for another Bitcoin, altcoin market crash this weekend?