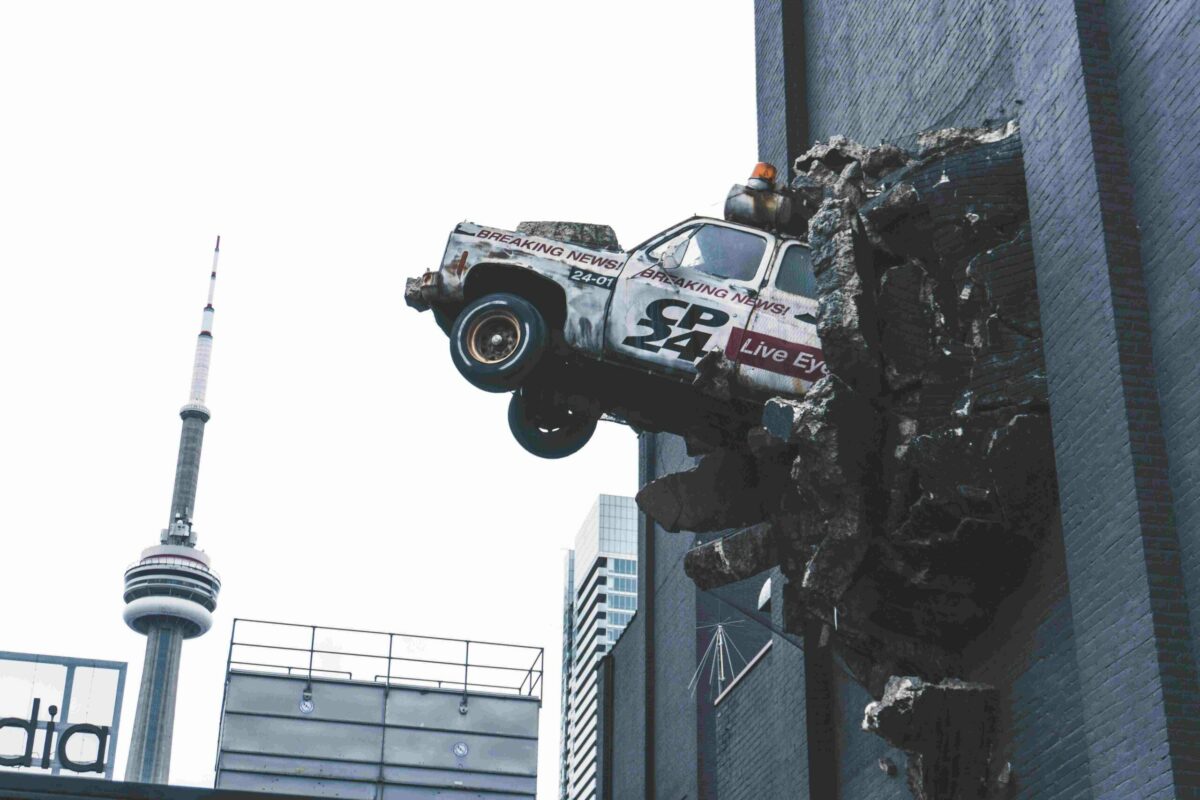 For the cryptocurrency market, crashing on the weekend has been somewhat of a regular occurrence. Bitcoin has often led the charge, and there have been several incidents over the past few months, where corrections have unfolded between Saturday and Sunday.

Speculations have revolved around multiple factors behind a weekend drop. For instance, there is a narrative about institutional unavailability on the weekend, with the same allowing no one to absorb the selling pressure. On the contrary, others have suggested that most short-term traders look to book profits on the weekend and sometimes, whales shake out weak hands.

In this article, we will take a closer look at other statistics to understand if there is a pre-determined correlation.

Did we have any recent weekend corrections?

As a matter of fact, each weekend over the past three weeks.

And yet, it is important to note that while some of the weekend days did facilitate a price drop, there were stronger corrections on days before and after the weekend as well.

Now, according to Ecoinometrics, the median and the average returns have actually been in the same range for each day of the week since the 1st halving for Bitcoin. Relatively, it was also identified that the middle days of the weeks had a wider distribution than the weekend.

Conclusively, Wednesday, Thursday, and Friday left the widest distribution in value, from open to low on a candle, on each day.

Should we be surprised if Bitcoin drops this weekend?

Structurally, it could be a random coincidence again if Bitcoin drops down to $34,000 or under during the coming weekend. In light of the fact that Bitcoin recently witnessed its biggest price jump since February 8th, right now, the crypto-asset is setting up another support range.

The expected weekend correction would possibly unfold for a bullish perspective as BTC established its new demand zone with its recovery on 9th June. While the demand zone lies between $34,000-$31,000, the exact reversal point cannot be pinpointed. Bitcoin would push the collective market down as well, before rising in unison.

However, the said reasoning is based solely on market structure as it does not incorporate any other external factor. Setting up orders for a Bitcoin drop can still be risky, however, as the market continues to navigate through volatile market conditions.