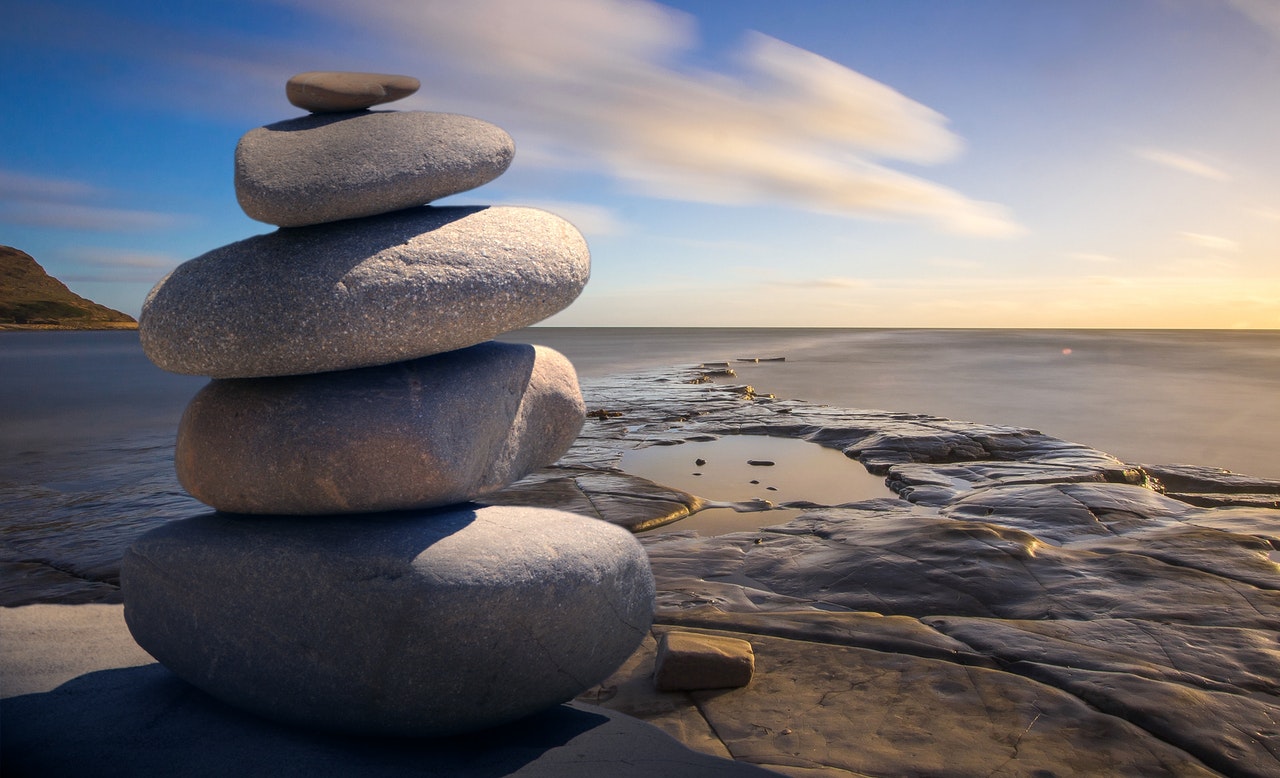 The global crypto market cap did not observe high volatility over the past day. The bulls seemed to control the recent momentum after the correction phase. Consequently, Bitcoin Cash and Tron displayed a bullish momentum.

However, for MATIC technicals continued to hint towards possible ease in bullish momentum in the near term.

Since the inception of the month, BCH bulls displayed their vigor as the price rallied by 38% to hit its six-week high on 21 October. After which, the price-action witnessed a blip as it fell to its 26-day low at $534.2.

Although bears exerted pressure, bulls continued to push, as confirmed by the 20-SMA (white). BCH bears have shown resistance at the $653-mark in the near term. The altcoin traded at $593.2, after noting a nearly 1% gain over the past day.

Additionally, the MACD and the Awesome Oscillator (AO) flashed green signal bars, affirming the previous reading. However, the ADX stood at the 23-mark, indicating a slightly weak directional trend.

Since 26 September, MATIC price action undertook a bullish trajectory as the price bounced between the two parallel lines heading north. The digital currency noted a monstrous 73.39% and 19.11% monthly and weekly ROI, respectively.

Consequently, MATIC reached its five-month high on 29 October and bounced back between the parallel lines following the trend. However, the altcoin saw a 5.15% decline in 24 hours as technicals hinted at decreasing buying strength in the near term. At press time, MATIC traded at $1.942.

The altcoin traded at $0.10348 and noted a 7.78% gain on its charts in the last 24 hours. Over the past month, TRX fluctuated in an uptrend, as displayed by the higher highs marked on its trendline. However, TRX bears exerted constant pressure and found support at $0.08681.

The token saw a pullback on 27 October as its price hit a one-month low. Over the past day, bulls demonstrated immense power as the price surged.

The RSI stood near the overbought territory after surging by 25 points over the past day. Furthermore, MACD and AO flashed green signals and confirmed the previous readings. However, the ADX line stood at the 23-mark, indicating a slightly weak directional trend.

Dogecoin, Shiba Inu move over, for yet another dog-themed coin, Dogelon Mars