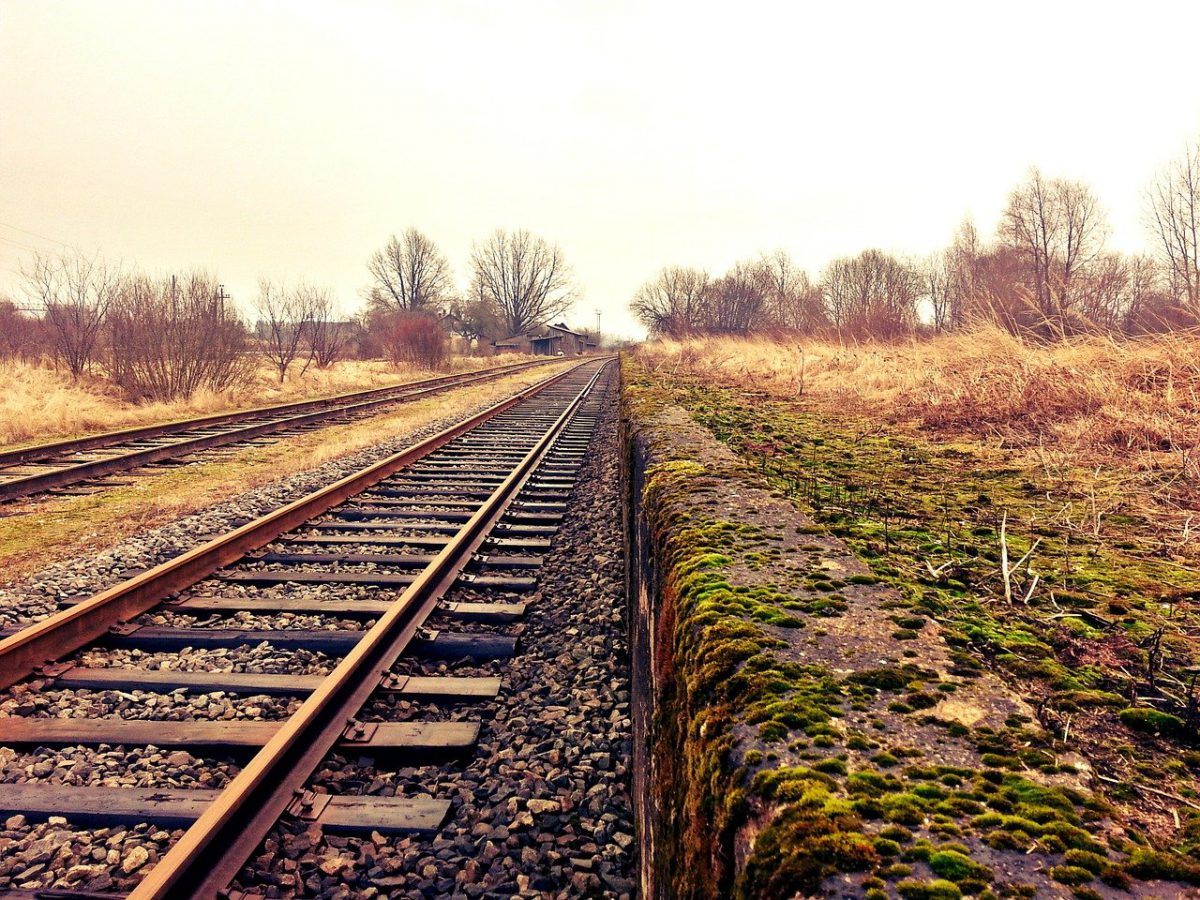 Bitcoin Cash formed a bullish triangle pattern on the chart and could see a move to the upside after testing the $326 level of support. Monero plunged on the news of delisting privacy coins on Bittrex, while IOTA traded within a range and lacked momentum toward either direction in the short-term. 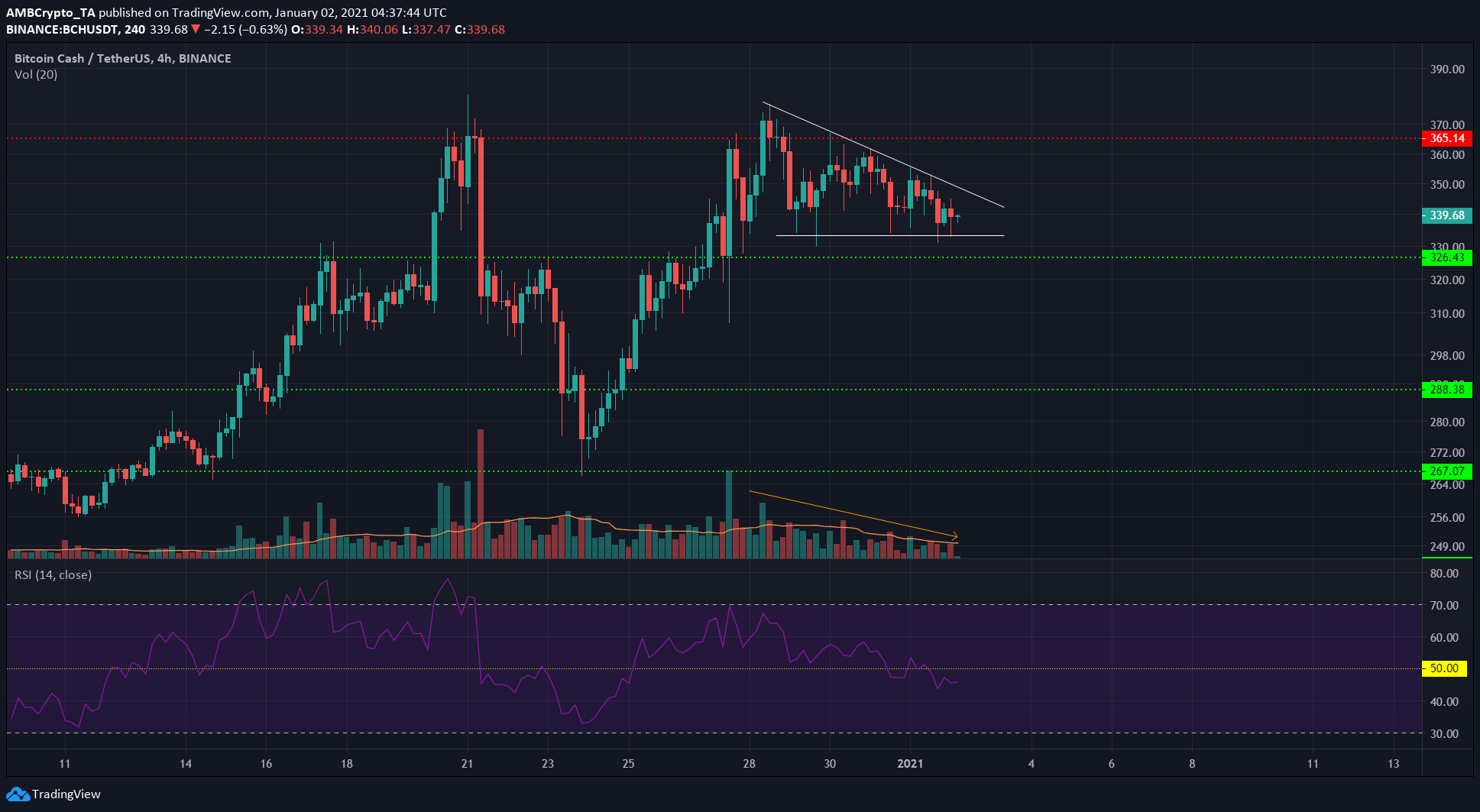 Bitcoin Cash formed a descending triangle pattern on the 4-hour charts. This pattern generally sees the price break to the upside, and such a  development would present a target of $375 for BCH over the coming days.

However, a close below the triangle would see the price test the $326 level of support. If this level of support is broken, a strong move to the downside can be expected for BCH, with a downside target of $315.

The RSI showed that momentum was neutral but shifting toward the bearish side for BCH, as it dipped beneath the 50 value and stood at 45. 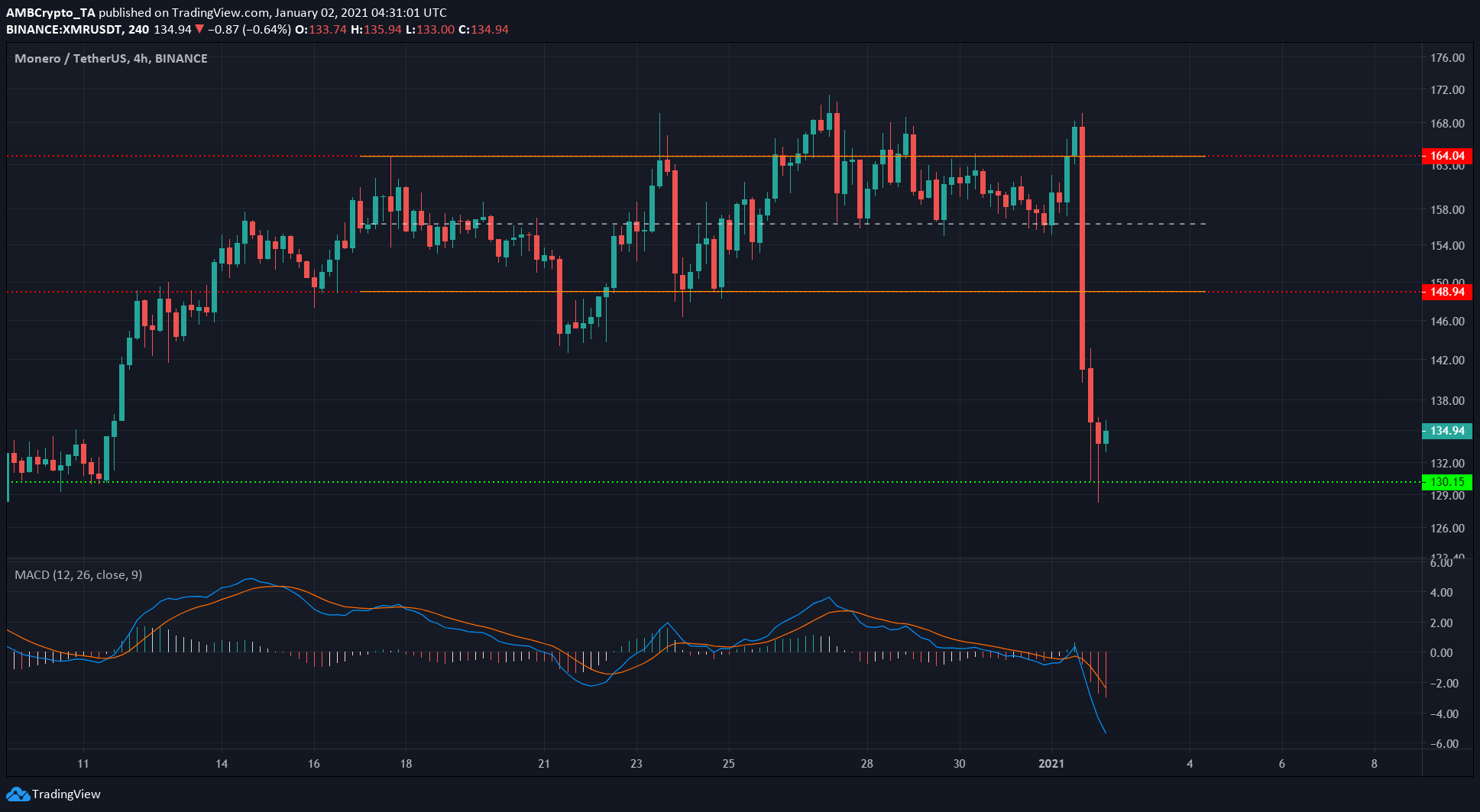 Following the news of delisting from the Bittrex exchange, XMR fell rapidly to post losses of close to 20% over the past 12 hours.

The price rose above the range it had been trading in to indicate a possible breakout to the upside but plunged back toward the mid-point of the range, and headed further south as the MACD also indicated strong bearish sentiment.

XMR found support at the $130 level but it could be headed lower over the coming days if bulls are unable to defend this level. 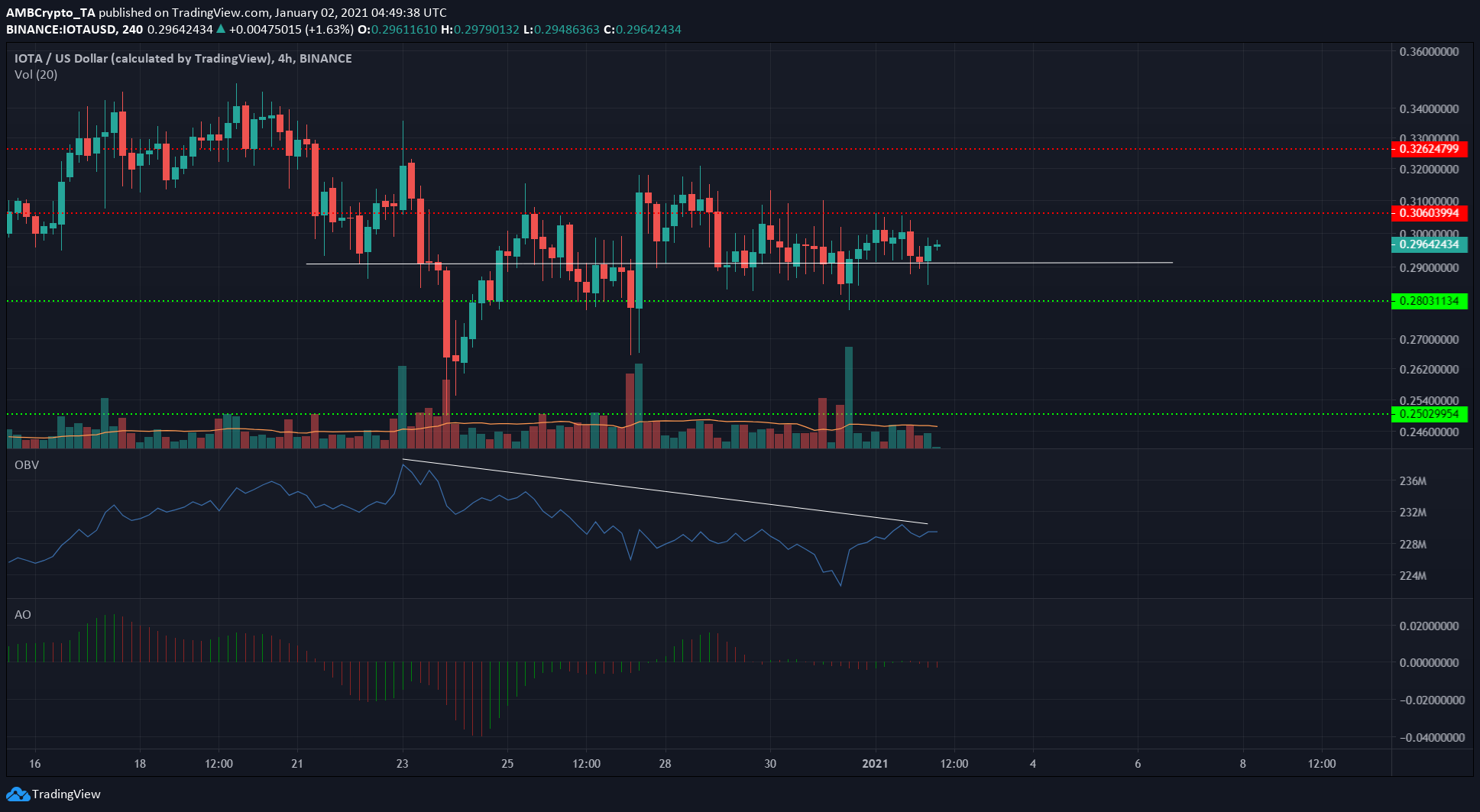 IOTA continued to trade between the range at $0.3 resistance and $0.28 support, with the $0.29 to denote the mid-point of the range. A

The OBV registered lower highs to denote rising selling volume behind IOTA. The Awesome Oscillator showed momentum favored neither the bulls nor the bears. This is unlikely to change unless a breakout of the range occurs.