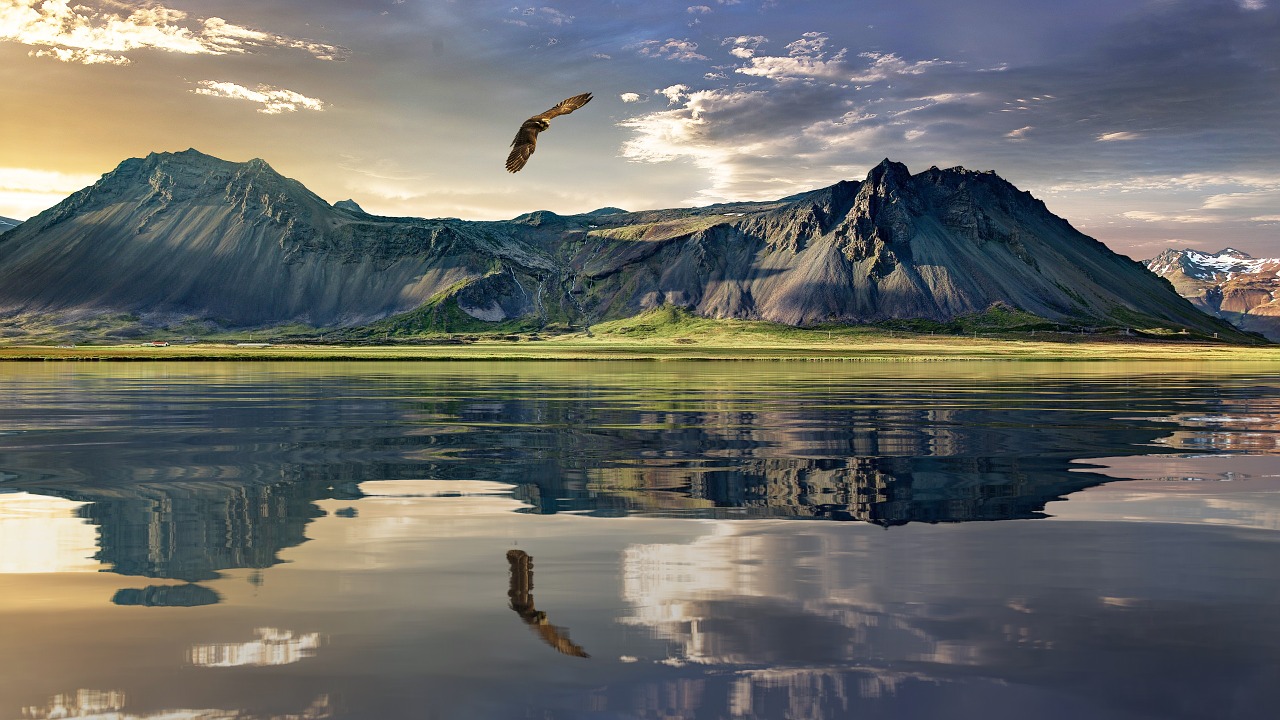 Bitcoin Cash eyed a move above the $548.7-resistance level, but it awaited a stronger buying presence for an upwards breakout. Neo noted solid bullish sentiment on its advance towards the 50% Fibonacci retracement level. Finally, Maker seemed largely unaffected by broader market cues and was trading below its immediate resistance, at the time of writing.

Deep corrections in Bitcoin Cash’s market in 2021 led to the discovery of strong support levels along the way. A pullback in late January found solid support at the $370-price level, while the correction in late February was cushioned around the $442.21-mark. Both the aforementioned levels also pumped a bullish bounce back on the charts, with the former support responsible for BCH’s rise towards a local high of above $770.

The On Balance Volume rose steadily and showed an influx of buyers at the $370-support, but it remained flat at the other support level at $442.21. At the time of writing, BCH had taken advantage of a broader market rally and was targeting a hike above its press time resistance. The Awesome Oscillator registered rising momentum on the bullish side.

Consecutive green candlesticks on Neo’s 4-hour chart underlined the bullish sentiment in the market as the price was pictured above the 38.2% Fibonacci retracement level. The RSI rose sharply and entered the overbought region, at press time. The MACD line gained some distance on the Signal line, while the histogram noted rising bullish momentum.

All these signals backed NEO to break above the 50% level as well. However, the RSI should be observed over the coming sessions as it pointed to a saturation of buyers in the market. If the index reverses direction, the bears could retake the 38.2% level once again.

The ADX Indicator on Maker pointed south from around the 10-mark and failed to register positive cues from the broader crypto-market. The same was evident on the On Balance Volume which moved flat as buying pressure remained muted at the time of writing. The scarcity of interest in the MKR market presented an uphill task for the bulls, especially since the price remained below the 200-SMA (green).

For MKR, a hike above its press time resistance seemed unlikely in the short-term and consolidation could continue over the coming sessions.

What is key to stirring a Litecoin comeback on the charts?