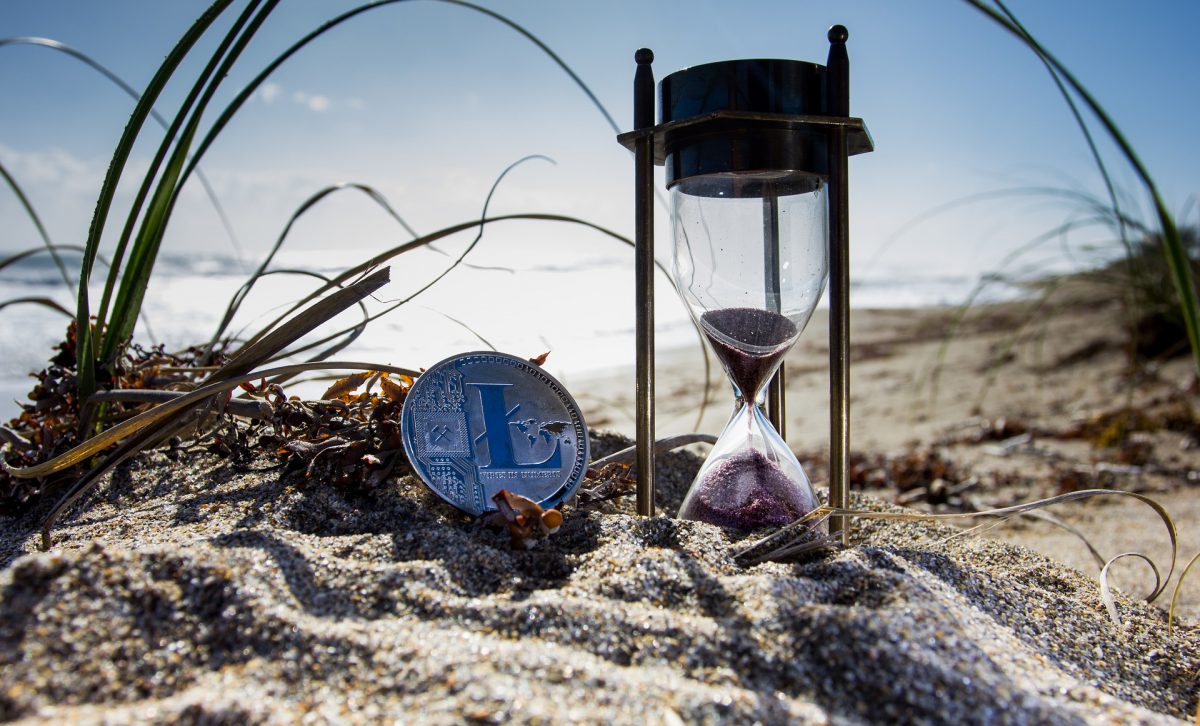 In a recent article about Litecoin’s high Grayscale premium, we revealed that in spite of the high price above the NAV value on Grayscale, LTCN shares remain an undermining investment stock in terms of market performance. However, Litecoin still retains good fundamental credentials that can be highlighted by its consistent active addresses.

While the question of its survival in the market as a legacy coin remains up for discussion, it is worth noting that a massive positional change was observed by the token over the past few months.

Litecoin hodlers sold during the rally?

According to data from Glassnode, Litecoin’s long-term hodlers have been selling regularly since October 2020, a pattern that has contributed to a hike in Supply Adjusted Coin Days Destroyed (CDD).

As can be pictured in the attached chart, old coins pushed the CDD up the charts after becoming active in the market and selling at a higher price level. Over the same period, Litecoin surged from $45 to above $185 by the start of January 2021.

With CDD trending higher, the market observed an influx of 1.82 million LTC during the rally. Alas, here’s the catch – Accumulation has continued to remain relevant as well.

With profits being taken by long-term holders, a significant amount of volume held by LTC hodlers is still active and is possibly being absorbed by new entities. Here, the example of Grayscale can be taken since the platform purchased 174,000 LTC i.e., 80% of all the supply minted in February.

For Litecoin, market irrelevancy is still far away. With the emergence of MimbleWimble on the horizon, Litecoin may soon see another wave of bullishness come its way.

Can MimbleWimble make a difference?

David Burkett, developer of MimbleWimble protocol for Litecoin, recently announced that the highly anticipated code upgrade is scheduled for completion by the 15th of March. It is fair to say that MimbleWimble via Extension Blocks or MWEB can make a difference to Litecoin.

These would allow for a layer of privacy where transactions are concerned while improving the fungibility of the chain. While the prospect of L2 has been shot down over the past few years, according to a Litecoin developer, Bitcoin users will be able to take advantage of the MWEB on Litecoin. He argued,

“With Atomic Swaps it is possible to swap BTC to LTC in a trustless and decentralized manner. These coins can then take advantage of MWEB and then swapped back out to Bitcoin.”

While such technical developments have not fueled price appreciation in the past, the market is currently in the bull market. Hence, any constructive development may directly impact the asset’s price on the charts.