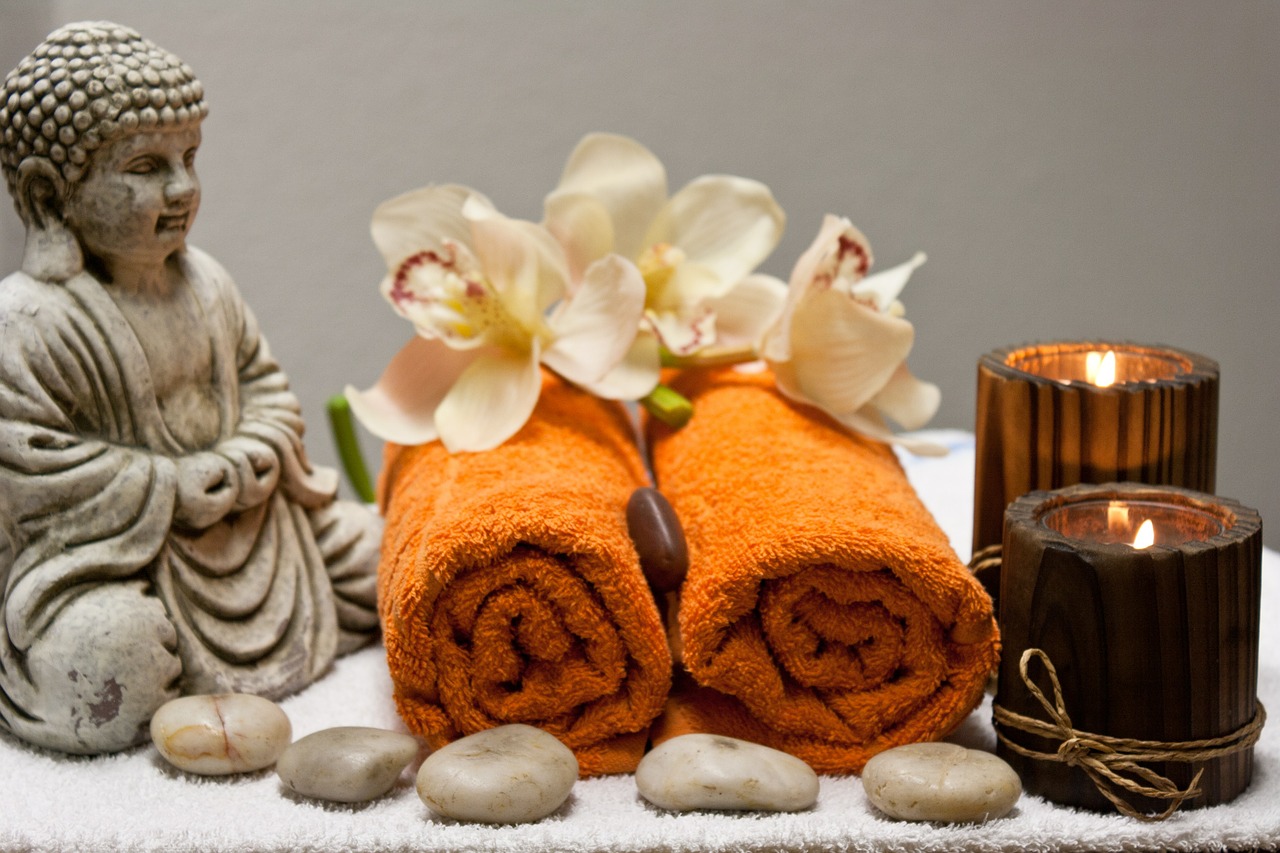 After market leaders Bitcoin and Ethereum recaptured key levels on their respective price charts, the broader altcoin market flashed green as capital poured back into the crypto-market. While BTC regained the $50k-price level, ETH climbed past the $1,500-level again.

As expected, alts such as Bitcoin Cash, Ontology, and Dash took positive cues from these developments and eyed recoveries of their own. 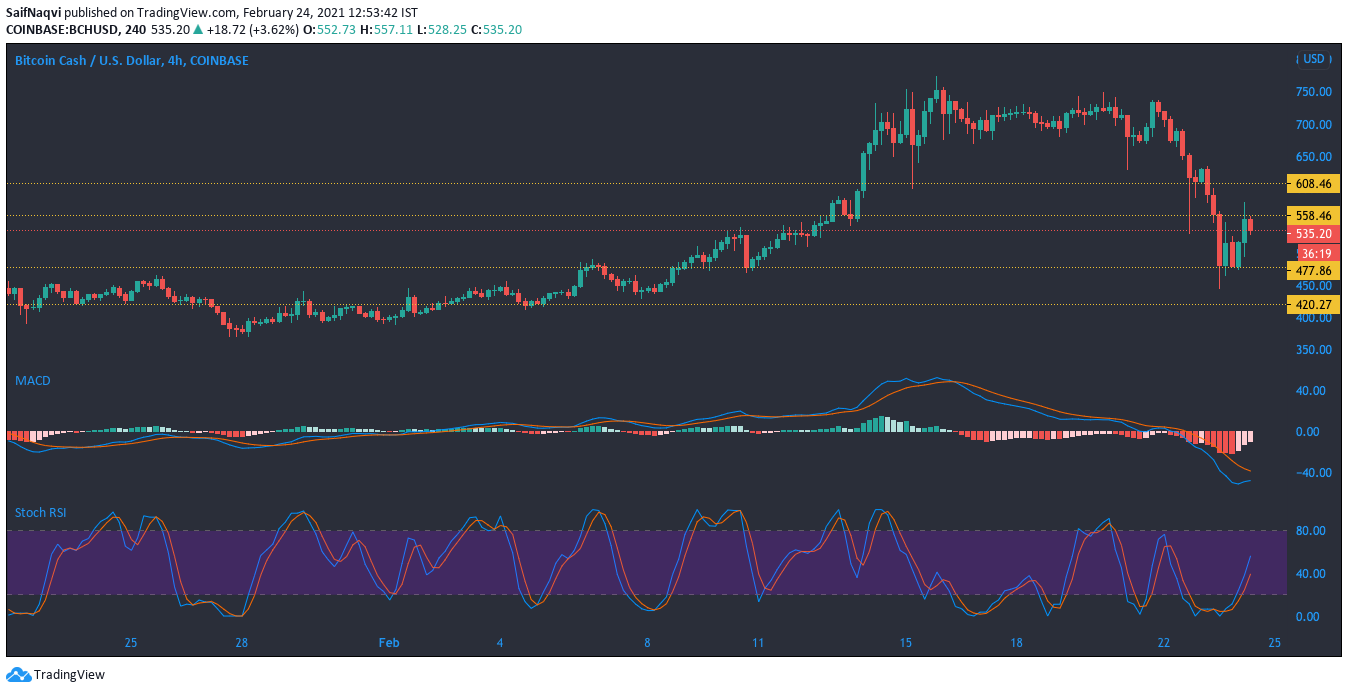 With losses of nearly 22% in the last seven days, Bitcoin Cash’s market cap dropped under the $10 billion-mark as it barely held on to the 10th position on CoinMarketCap’s rankings. At the time of writing, BCH had minimalized its losses at $477.8 and eyed a recovery towards its immediate resistance. The MACD closed in on a bullish crossover, while the Stochastic RSI pointed north from the neutral zone.

The overhead resistance levels would lie at $558.46 and $608.46, if BCH heads north. The extent of its gains would depend on bullish developments in the aforementioned indicators. If the broader market sell-off continues, the next level of support would be at $420. 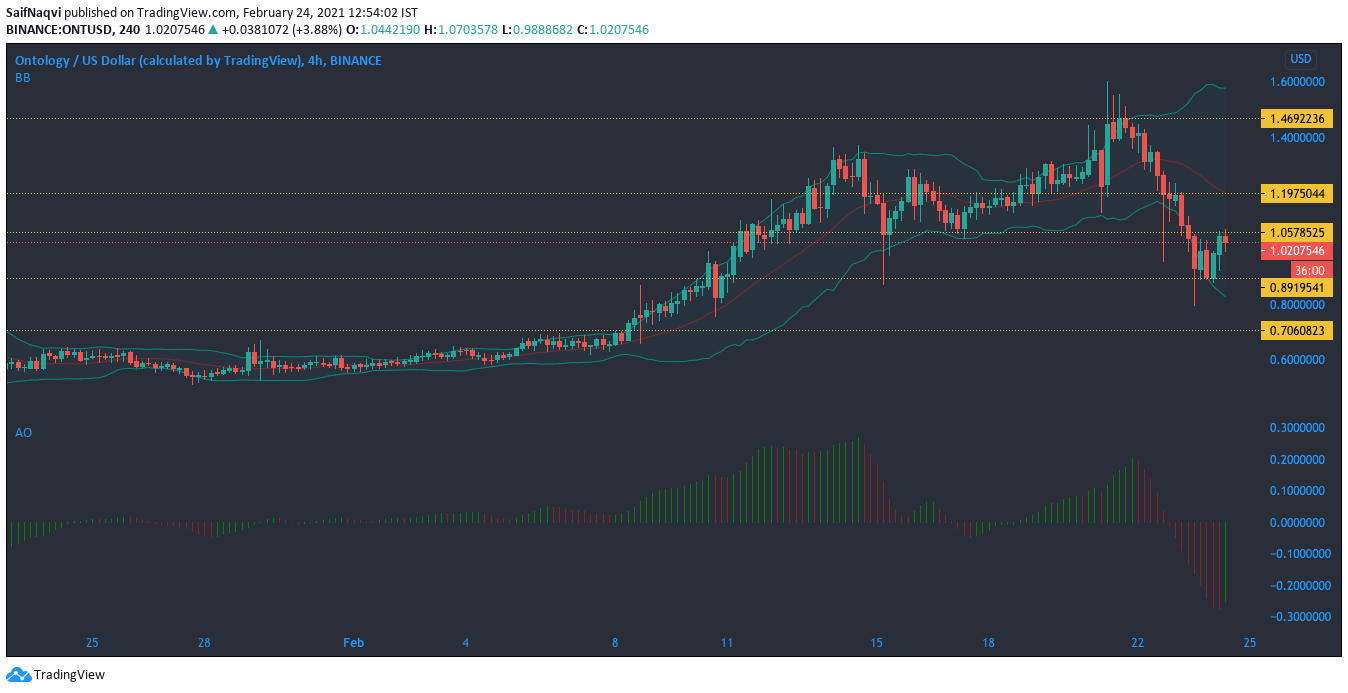 Ontology climbed back above the $1-mark, at press time, after the bulls lifted the price from the $0.89-support level. The Bollinger Bands noted a highly volatile market as the bands were diverging. Volatility can, however, allow for faster recovery and a hike towards the simple moving average looked likely, at press time. If the bands start to contract at a price level, expect a consolidation phase since the price will look to stabilize.

The Awesome Oscillator registered a single green bar and suggested that buyers were looking to take control of the bear market. The resistance levels for the cryptocurrency resided at $1.05 and $1.19. 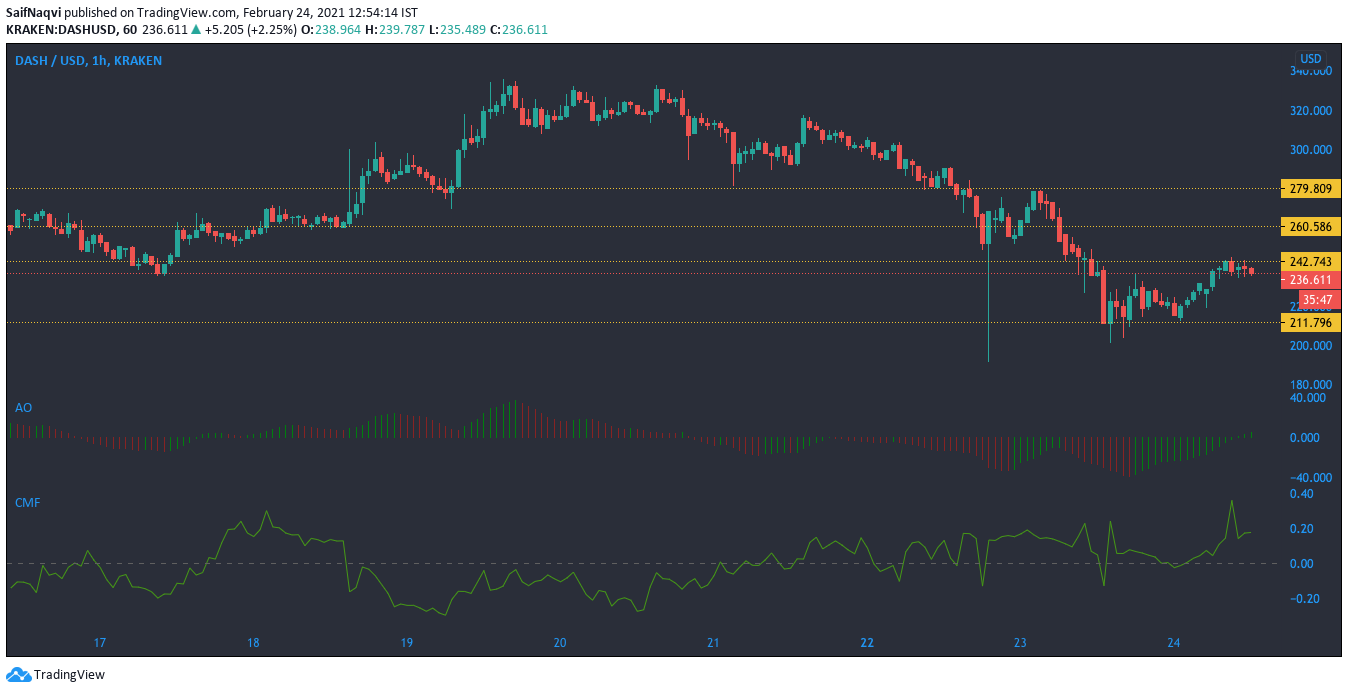 The hourly charts underlined Dash’s bullish movement as it attempted to flip the $242.7-resistance. The Awesome Oscillator rose above the half-mark as momentum switched over to the bullish side. However, stronger cues from the broader market were needed to flip the immediate upper ceiling.

The Chaikin Money Flow showed that the flow of institutional money might have helped alleviate recent losses since the index moved above the half-line, despite a pullback over the last few sessions. A hike above the press time barrier would present the next resistance levels at $260.5 and $280.