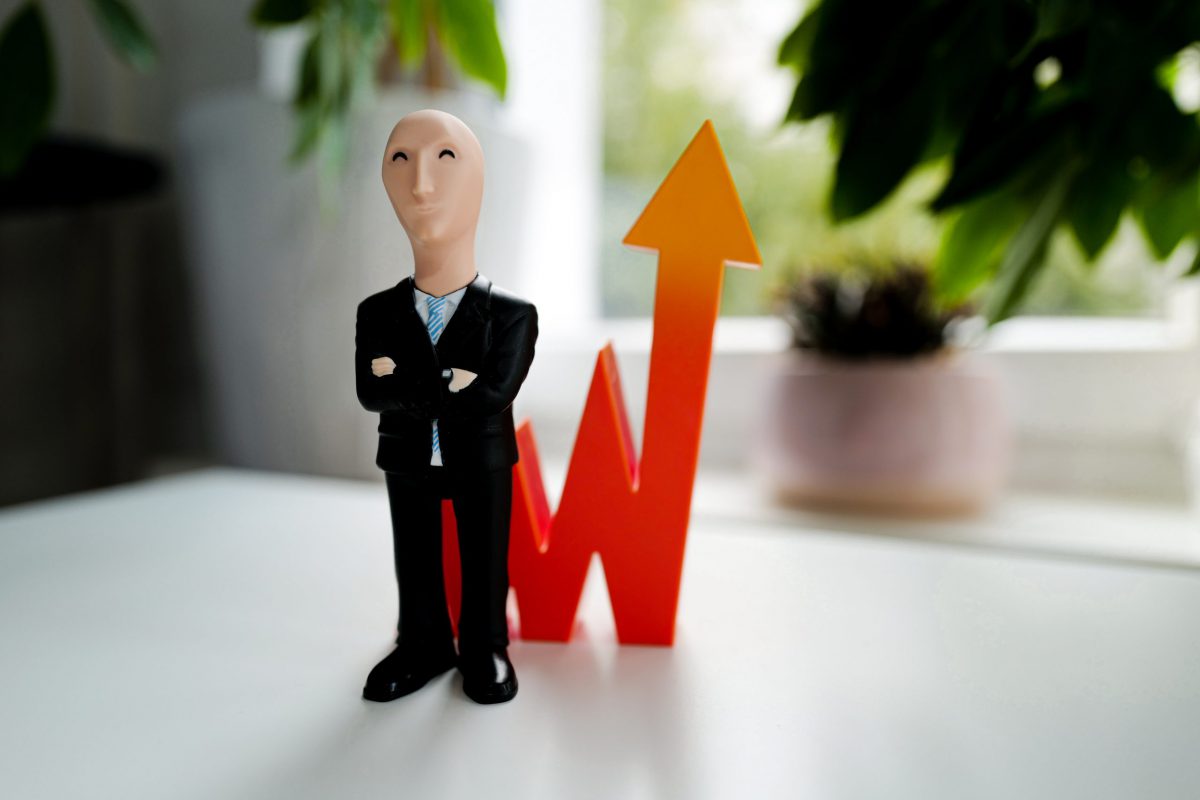 The bears have collectively preyed upon the crypto-market over the last 48-72 hours, with major altcoins facing the brunt of their attack. For Ethereum, however, the pullback has been relatively less damaging, especially when compared to other alts.

At press time, Ethereum was valued at $1,640 with a market cap of $188 billion. The cryptocurrency seemed to have recovered from a wave of corrections, following which it consolidated around the $1,550-$1,455 range in the last 24 hours.

The aforementioned bearish corrections seemed to have come to an end, at press time, with the collective market looking to rise and regain key resistance levels again on the charts. For a significant portion of the last 24 hours, Ethereum oscillated within the range of $1,580-$1,455. In the few hours before publication, however, Ethereum seemed to have reduced the gap to the top, while also forming a rising wedge pattern.

With the 50-Moving Average administrating resistance at the top, Ethereum is likely to correct a little more over the next few hours. A bearish breakout from the rising wedge may allow traders to open a long position later in the day, with respect to the previously formed resistance level.

Here, it is also worth noting that trading volumes have dropped a little over the last few trading sessions, underlining a little uncertainty on the charts.

The likelihood of a correction seemed to be in line with what the market indicators were suggesting. At press time, the Relative Strength Index or RSI was appearing bullish with respect to the market, but it should dip a little before reaching the overbought region.

Similarly, the Stochastic RSI was heading lower while inside the overbought zone, highlighting a bearish correction on the charts.

Finally, the MACD was positive and corresponded with the ongoing bull rally, with the MACD line maintaining a safe distance from the Signal line.

Important ranges to look out for

The recovery for Ethereum should be systematic and follow market structure, with volatility dropping low on the charts.