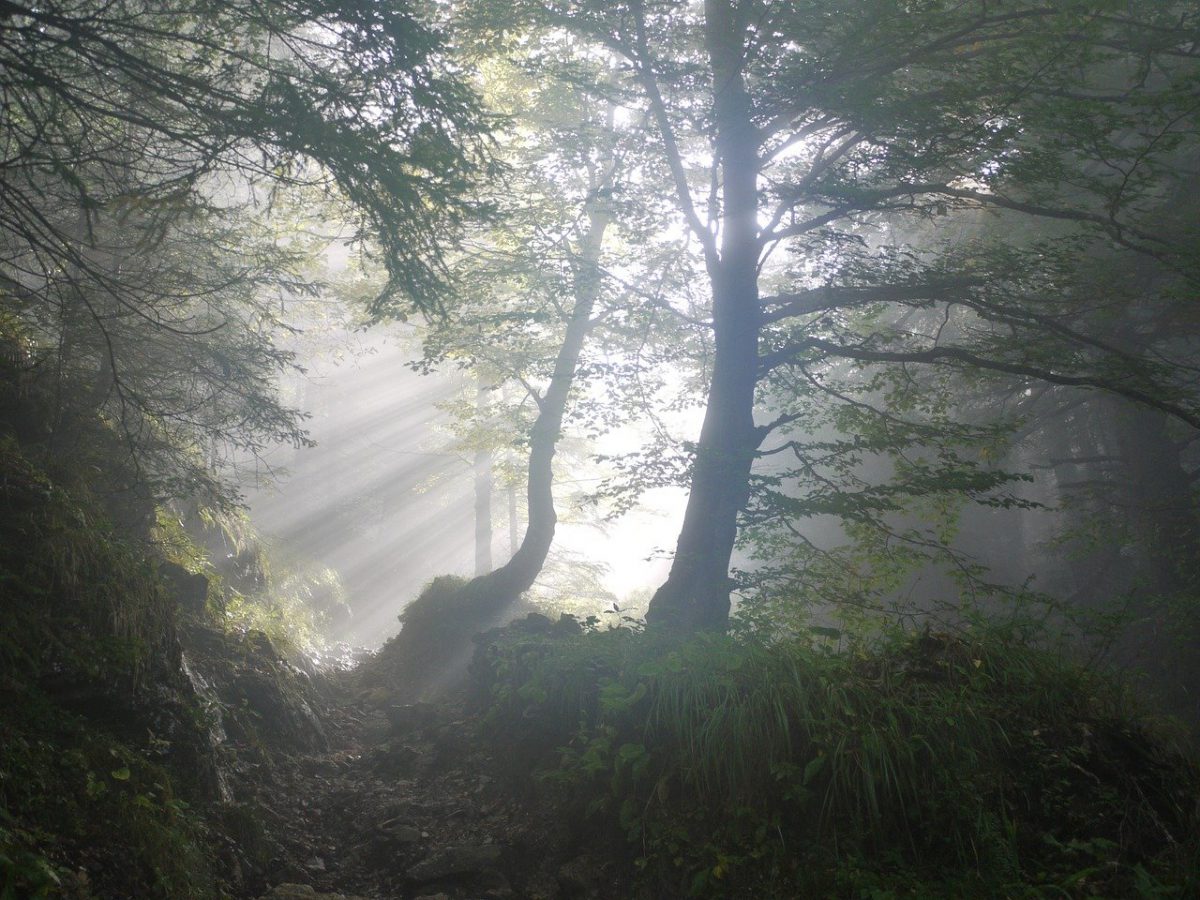 Bitcoin Cash registered a bearish divergence and was likely to test the $414-level of support over the next few trading sessions. Polkadot was likely to see a breakout past $10.5 to reach $11.5, provided it does not lose the $9.5-region in the coming hours. OMG Network was strongly bullish, but could see a pullback to $3.49. 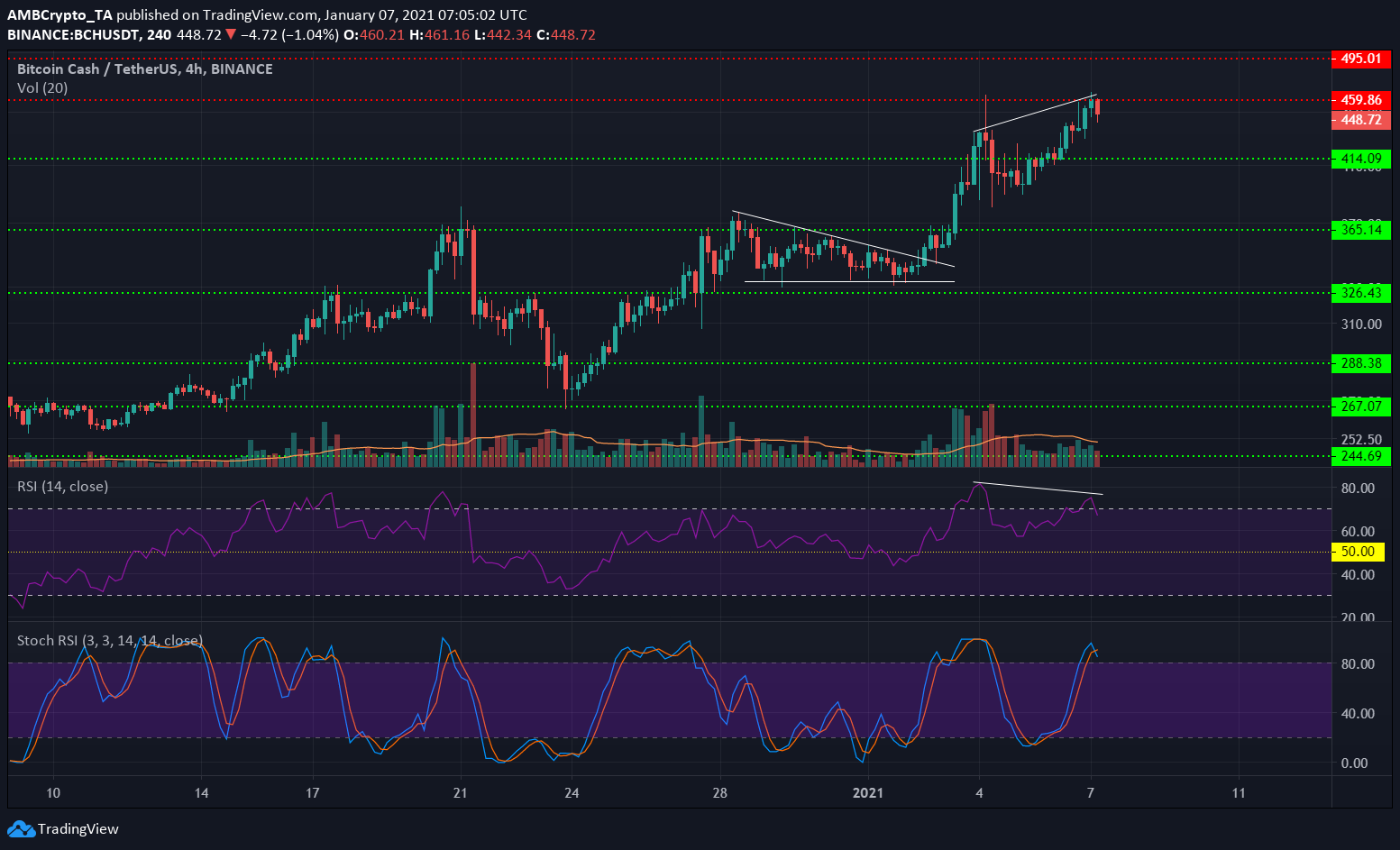 Bitcoin Cash noted a bearish divergence between the price and momentum as it approached the $460-level of resistance. The trading volume was subdued and the Stochastic RSI also flashed overbought.

The most recent trading session saw BCH recording losses, making it likely that BCH could see a move to the support at $414 over the next few hours.

This move would only be a pullback, however, as the trend behind BCH was bullish and further gains can be expected over the coming days. 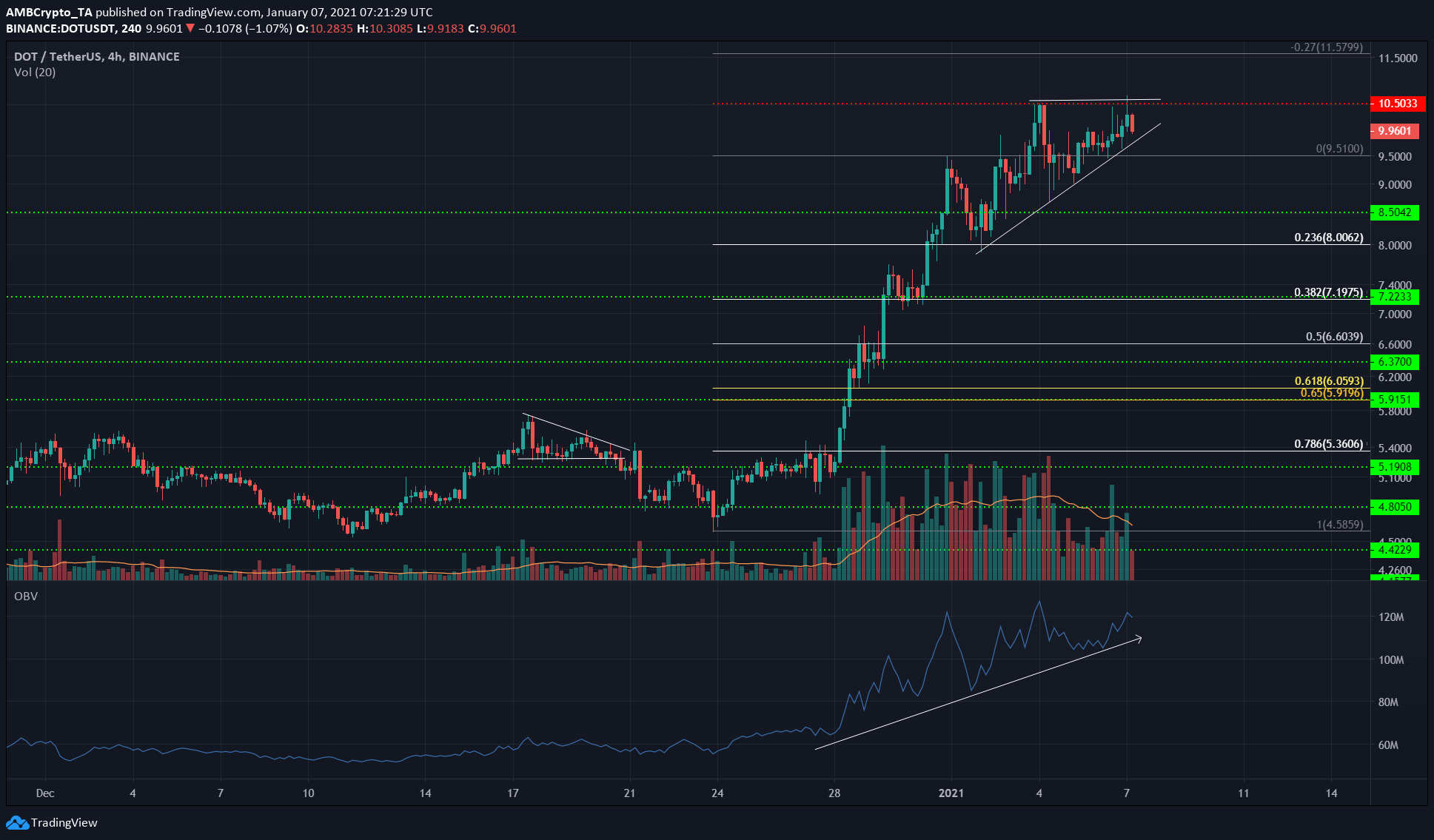 DOT appeared to form an ascending triangle pattern on the charts, a bullish pattern that highlighted an upward breakout. A trading session close below $9.51 would invalidate this idea.

The OBV noted strong buying volume behind DOT’s recent gains and the trading volume has been high, even as upside momentum slowed down.

A close above the pattern would confirm a breakout while closing below $9.51 would imply that $9 could be tested over the next few days.

The outlook for DOT was bullish and a move towards $9 will be considered to be only a pullback. 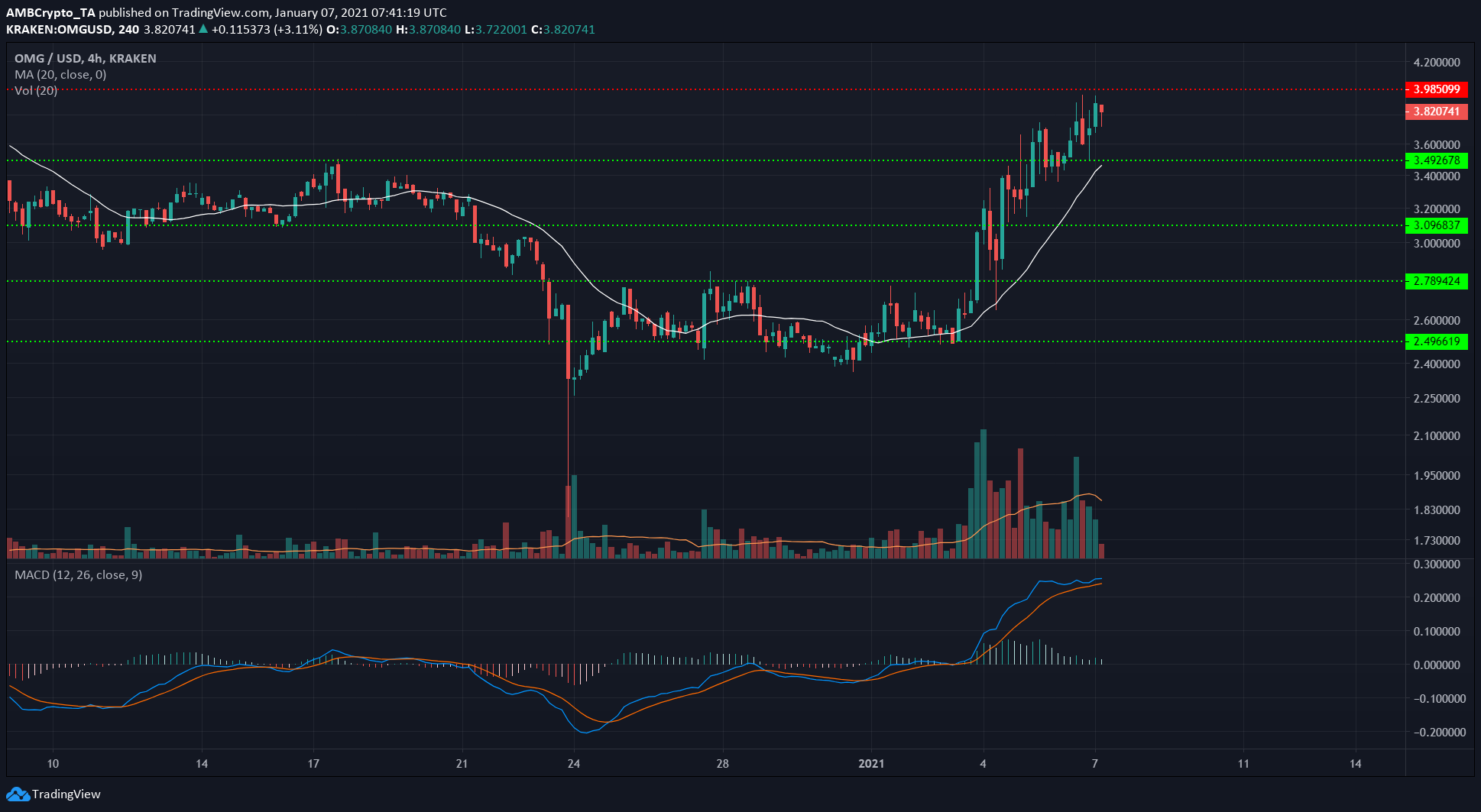 The 20 SMA (white) on the 4-hour chart was racing to catch up with the strongly bullish OMG. Multiple levels of resistance were flipped to support over the past week, but a minor pullback seemed also to be on the cards.

In the short-term, the $4-level was of interest to the bulls and bears. Selling pressure forced the price back as it attempted to rise above $3.9 over the past 24 hours.

The MACD showed that bullish momentum was still present, but had slowed down. Over the coming hours, $3.7 and $3.49 levels will be of interest to the bulls.