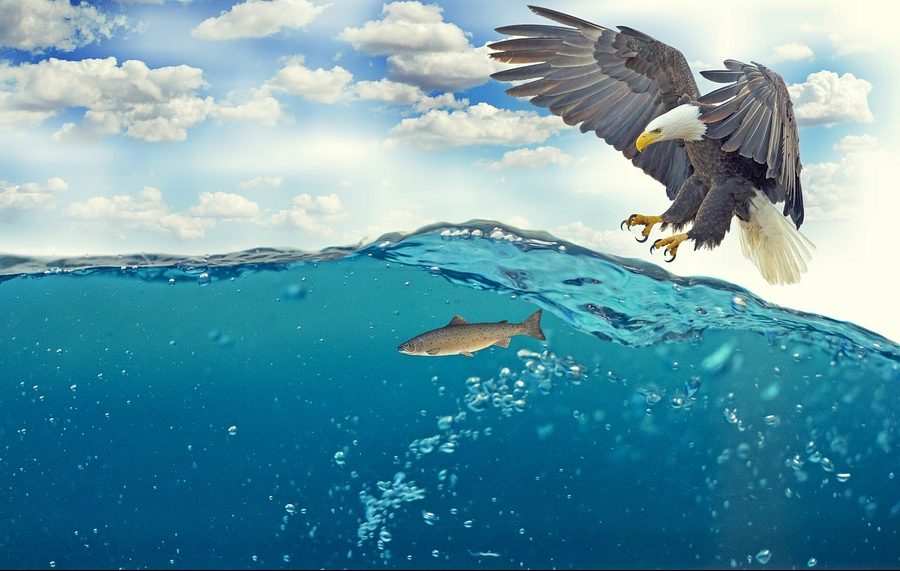 Bitcoin cash, the fork of a fork has held up on its own for most of 2020. With the start of a new year, BCH seems to be doing the same. It is continuing its multi-year trend and playing it safe. This article takes a look at Bitcoin Cash in both short and long-term time frames to determine if things have changed or whether it will.

It is advised to read a previous article before getting into this article. On the 1-hour chart, BCH is respecting the rounded bottom support as it has tested it more than thrice in the last month. Moreover, the buying pressure pushed the price by $100 from $260 to $360 in 4 days. Currently, the price is near the local top, and is looking to take a jab at it again, especially after two failed attempts, both in the last two weeks of December.

With bitcoin surging higher, things seem to be both in a bull run and not, since some altcoins are doing well while others are struggling. One common theme across most altcoins is that their value in terms of BTC is reducing at a faster pace with every step that bitcoin takes.

Perhaps the most that BCH can do now is try to overcome the local top that ranges from $373 to $383, a $10 barrier. So, on a short-term time frame, the chances to scalp are looking good. The one-day chart shows a clear picture of the multi-year rounded bottom pattern that has been holding up since mid-2019. As mentioned in a previous article, a good time to enter a long trade would be in the range of $309 to $328. This assumes that there will be a retracement from BCH soon, which will depreciate the price by 9% to 14%. This makes sense considering the aforementioned local top that has prevented the price thrice on the daily time frame from breaking out.

In an extremely bearish scenario, we can expect BCH to retest the rounded bottom and then proceed with breaking the local top and head higher. On a lower level, BCH is looking good for scalps, however, on the higher time frame, one needs to be cautious as to where BCH might go. There are equal chances of retracement to the aforementioned range or a breakout of the local top.