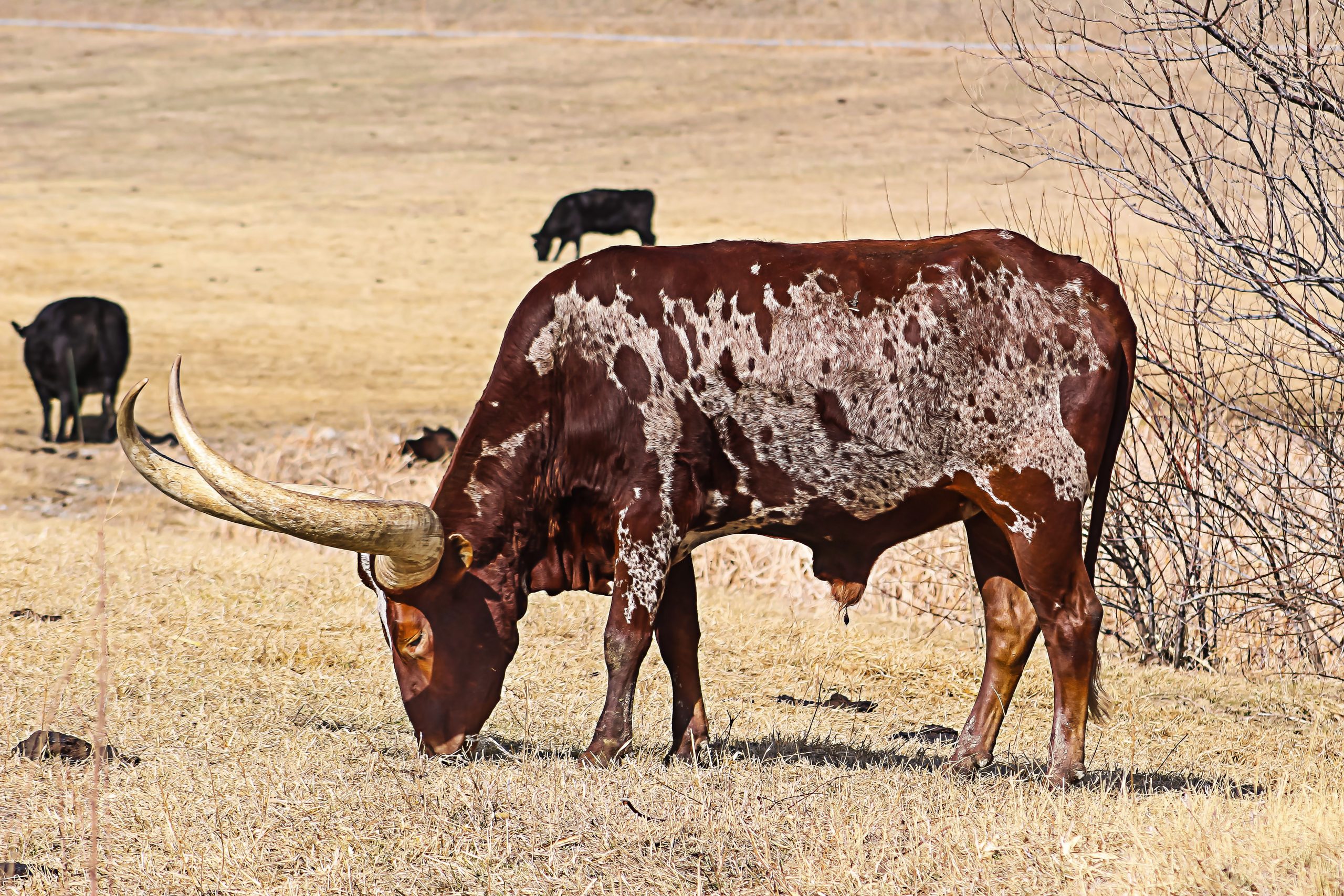 Bitcoin Cash has held up better than most altcoins in the market, with BCH still in the top-10 on CoinMarketCap’s charts. While in 2020 it yielded slow returns of just 42%, BCH didn’t see any wild price drops, except in March.

With most of the ecosystem bullish, we can expect Bitcoin Cash to continue its slow, yet steady rise in the future. 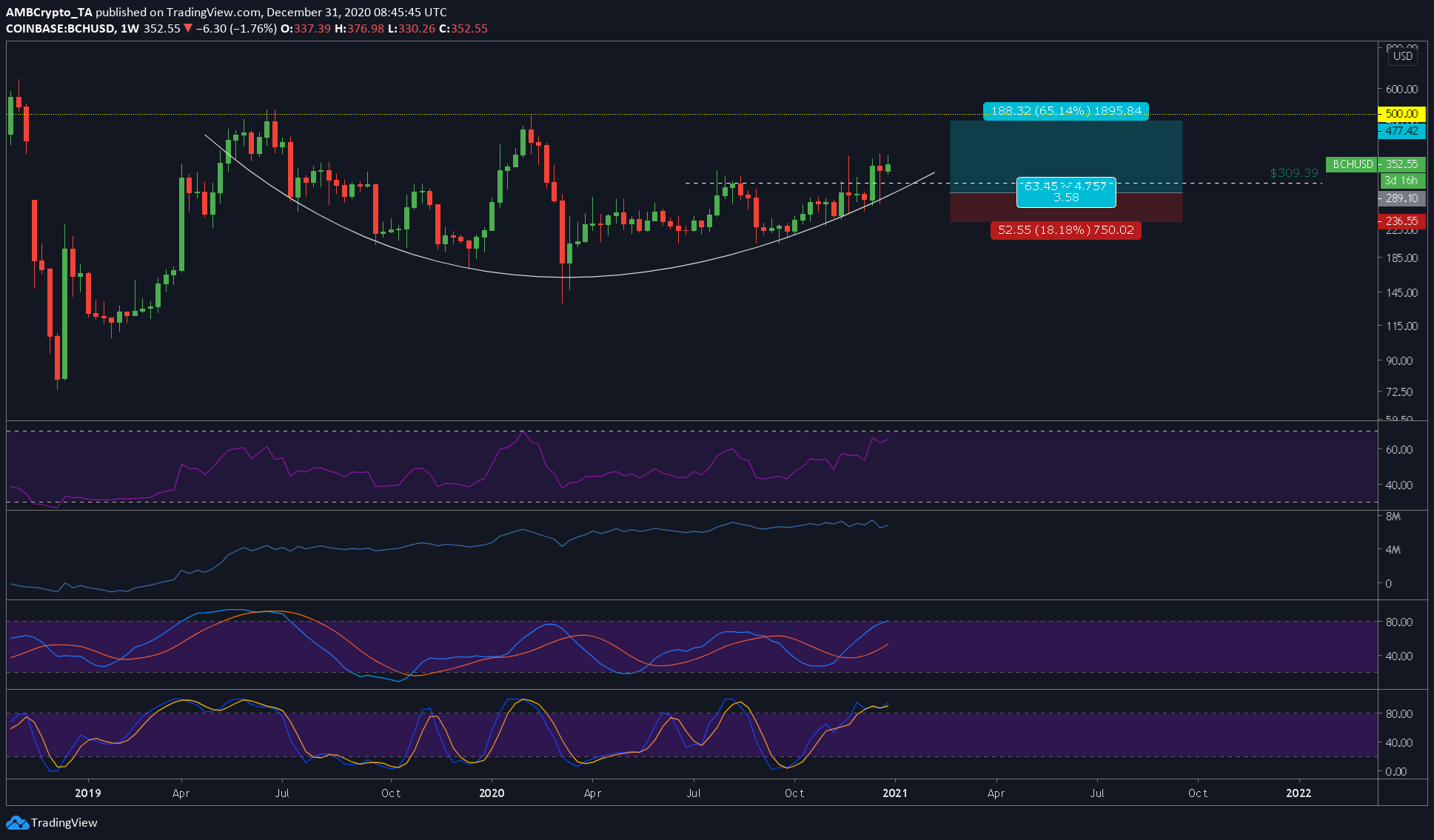 The 1-week chart for BCH showed Bitcoin Cash still in the rounded-bottom pattern, one extending all the way from June 2019 to press time. However, like most markets, be it Bitcoin, Ethereum, or any other crypto, Bitcoin Cash also seemed overbought. This seemed to entail that a retracement was well overdue on BCH’s price charts.

Apart from this retracement, Bitcoin Cash still looked good enough to long. The RSI indicator on the weekly chart was near the overbought zone, but it hadn’t tapped or breached it.

If one does decide to long BCH, the entry/exit positions will be as shown in the chart above. However, waiting here would be the best thing to do as we can expect BCH to drop, a development that might coincide with an overall drop in the market, including Bitcoin’s. Longing after the retracement would yield better returns and will be much safer than doing it now.