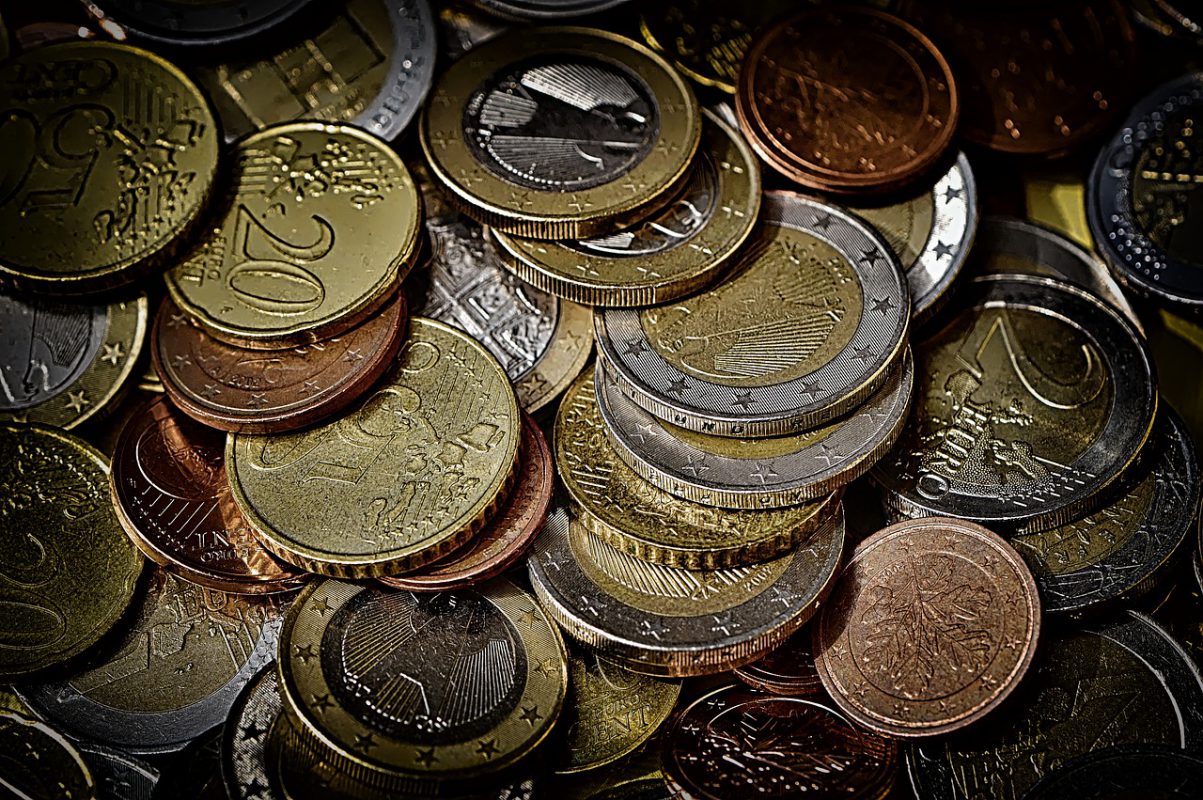 Bitcoin Cash was in a short-term downtrend from mid-January until a few days ago when the $414 price level remained a strong support despite repeated retests. However, the longer-term outlook sees BCH in a strong uptrend, with the past month’s performance being but a retracement. Over the next few days, a breakout past $460 or rejection at the same level will decide the direction of Bitcoin Cash. 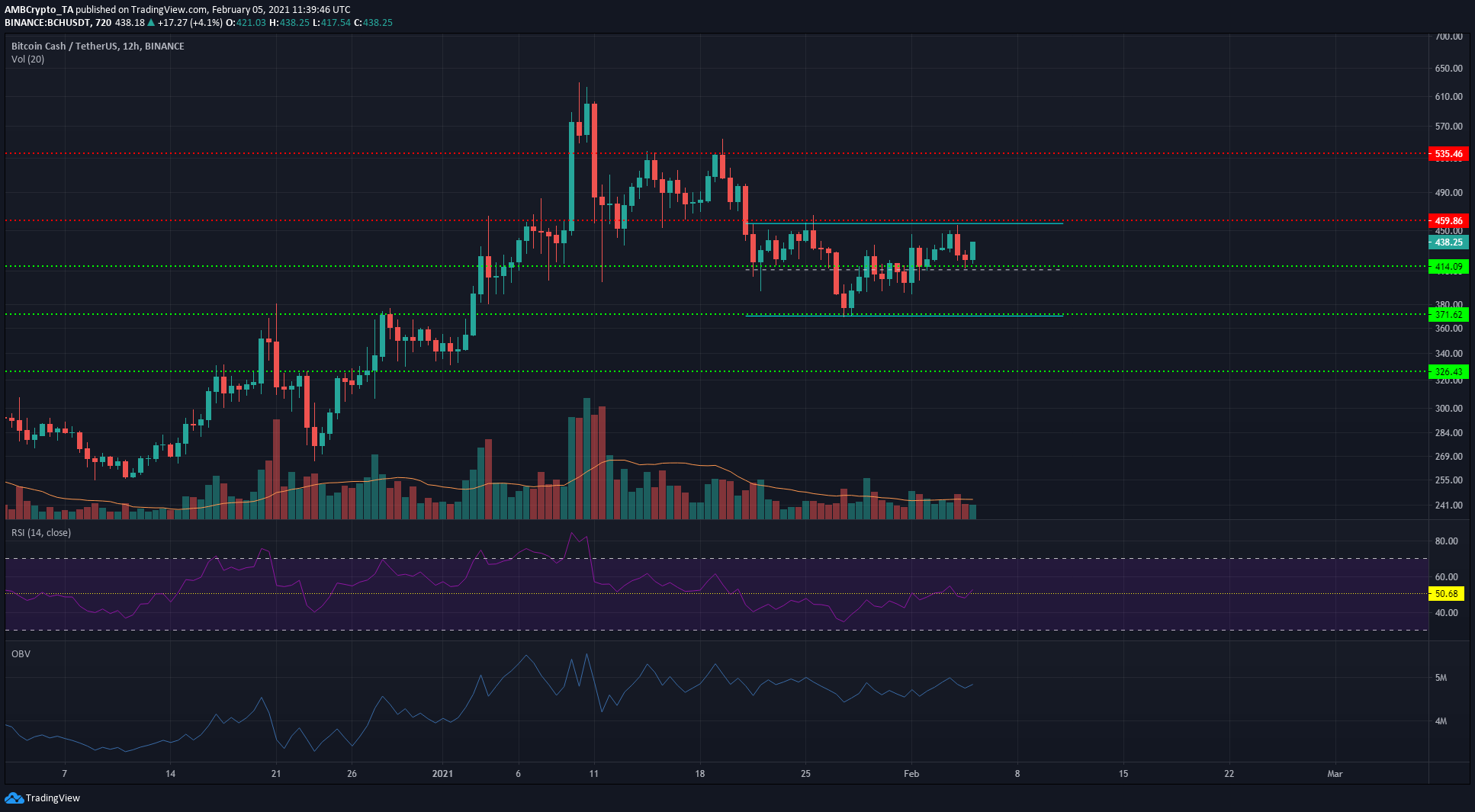 BCH has traded above the $400 mark for the most part over the past three weeks. The resolute defense of this level, combined with Bitcoin Cash testing the $460 region of supply multiple times, hints at an end to the downtrend initiated when BCH was rejected from $535 for the second time in January.

The outlook for BCH over the next week is neutral, but there is some indication that a bullish move past $460 could see a bullish breakout for BCH that will see it test the $500 mark and the $535 level it was previously rejected from.

The RSI was oscillating about the neutral 50 value but has been climbing out of bearish territory over the past week. This indicates that bearish momentum was waning. The trading volume over the same period of time has been ordinary, with no downward or upward trend.

The market participants weren’t entering with great force, but nor were participants on the sideline according to volume. The OBV also supports the equilibrium between buyers and sellers over the past two weeks- the buying volume has more or less matched the selling volume.

The RSI rising above neutral 50, alongside a spike upwards on the OBV would confirm a breakout for BCH.

There is the possibility of rejection at the $460 level as buyers and sellers are seen to be in equilibrium in the markets. The move upward from the drop to $371 could witness a bullish breakout for BCH with a target of $535.

Related Topics:BCHPrice Analysis
Up Next

Here’s why Bitcoin is susceptible to just ‘mild bearishness’