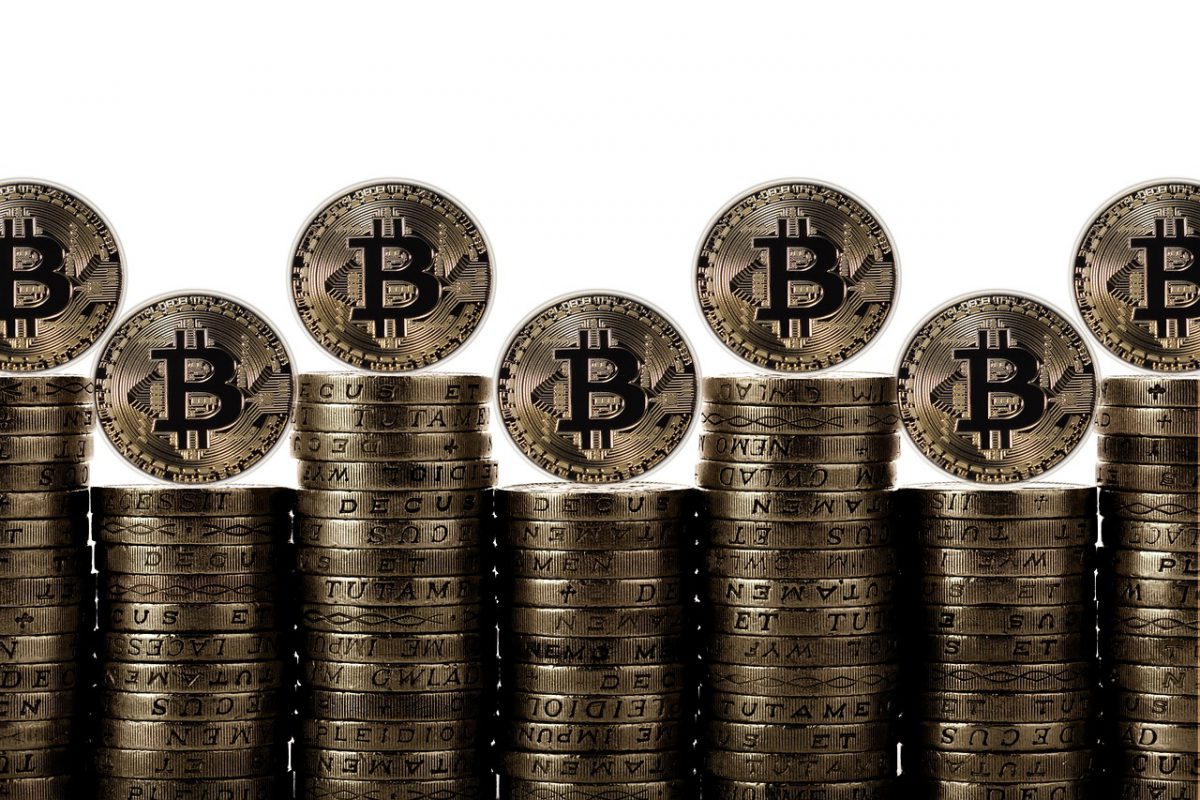 The 2017/18 Bitcoin bull run lacked recognition from many governments, however, as the market matured, regulators started to take notice. A glimpse of this was visible in 2020 when world-renowned institutions were ready to invest in Bitcoin.

The recognition it gained during the time of COVID-19 was followed by stringent regulations, especially in the United States. According to Dan Held, Growth Lead at Kraken, who appeared in the recent episode of the What Bitcoin Did podcast,  the establishments in the past few months have been slowly waking up to Bitcoin.

He explained that the general scare among the authorities was the threat Bitcoin possesses of being a Store of Value [SoV] and could endanger the status of fiat currencies around the world.

“…Bitcoin’s market penetration in terms of how many people in a population own bitcoin [and] if that percentage goes above a certain level, bitcoin becomes very had to ban, like the politicians, the businesses, the hedge fund, the wealthy, the poor, all own[-ing] it makes it very hard to ban it or penalize it.”

Held noted that with politicians holding Bitcoin it will make it even more tedious for the world to shun or ignore the digital asset. As for the current cycle, the market looks healthy but the earlier cycles saw large drawdowns after the peaks. Held believed the market maturity will restrict such strong dips in terms of price but may continue to see mild bearishness.

“…I don’t think we see a bear, because the bear before was just all that speculators leaving but now these speculators are largely people fleeing for good reason. So, I see the bear market being much more mild this time around as people woke up to Bitcoin’s value.”

Held predicted a Bitcoin supercycle that was observed in 2013 when the value of Bitcoin went from $10 to $260 and then down to $100 in March. However, soon after the value of the digital asset got ready for another run and ended the year at $1,200, which was a new ATH back then. A similar situation could arise in the current market with a mild bearish run between the two cycles.