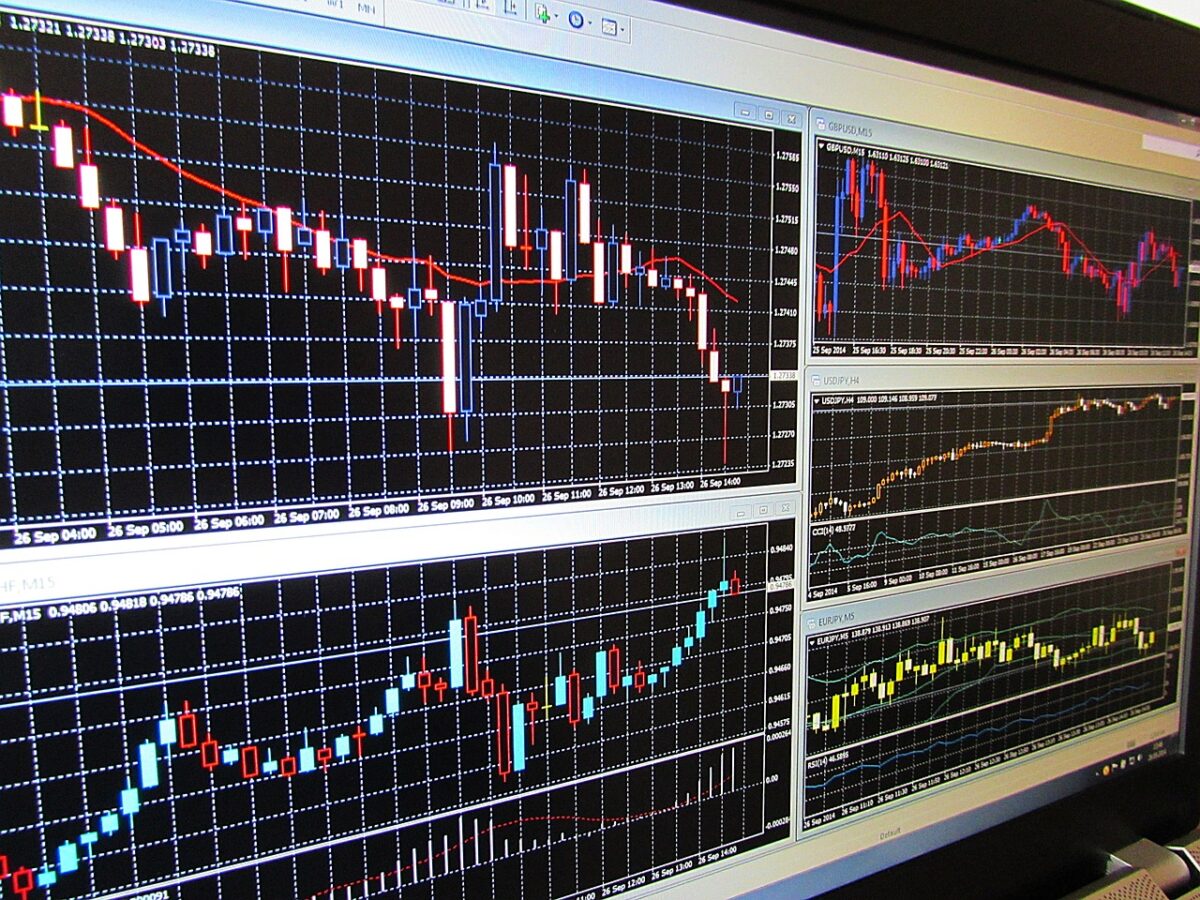 The Bitcoin Cash [BCH] market noted two huge price drops in April. As the digital asset rallied to a peak of $1,219, a correction set in and dragged the value close to the support at $857. However, as the price recovered, it was hit by another bearish attack that pushed the price to another support level at $754.

After a brief period of consolidation, BCH was back trading at $934, at the time of press.

BCH’s 4-hour chart traced its journey in April and noted that the price was once again close to the resistance at $1,005. As the market pointed to strong bullish support, BCH may be able to re-visit the said resistance level.

Meanwhile, market momentum was gradually rising at the bull’s end, affirming the rising trend across the market.

If the trend sustains itself, the price of Bitcoin Cash [BCH] could hit the resistance level of $1,005. However, given its strong correlation with Bitcoin and Ethereum, it will be a long-term process as the market still projected strength.

Are Curve, REN, Chainlink, Terra, and AAVE making a comeback this week?