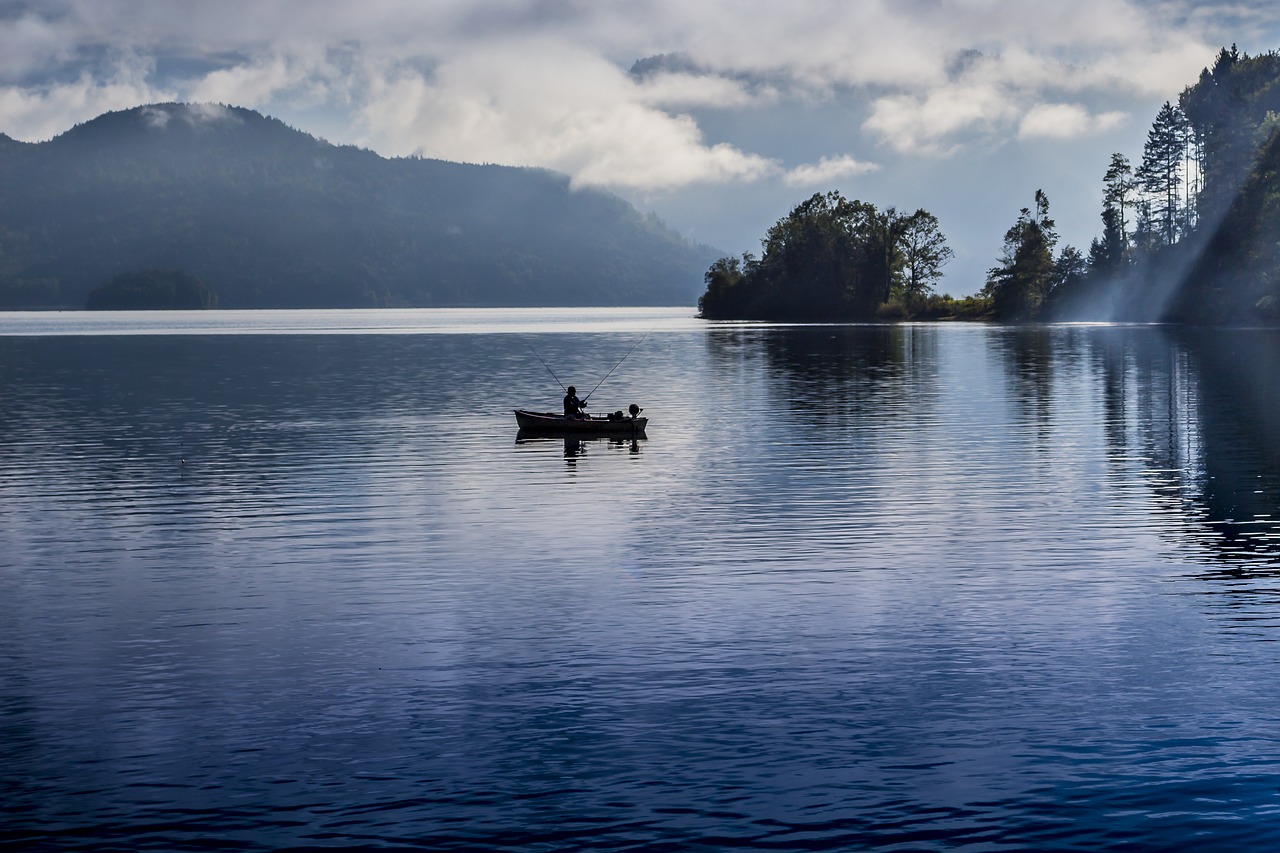 Polkadot has been able to maintain a fairly high price point since February 2021 without becoming victim to very strong price corrections. After having surged in January, DOT settled around the $35-price point in February, with the alt seeing range-bound price action since. Given the strong bullish momentum in DOT’s market, the coin may be well on its way to the upper limit of this range as the week concludes.

At the time of writing, DOT was trading at $36 after having seen a 20 percent price hike over the past week. DOT had a market capitalization of over $33 billion, making it the 8th-largest cryptocurrency in the market.

Polkadot’s range-bound price action was quite evident on DOT’s daily chart. Since February, the coin has been able to maintain a price level between its immediate resistance at $46 and support level at $32. Interestingly, there have been just three occasions in which the coin has breached its immediate support and went towards the second support at $26. And in each of these cases, a bounce-back has been fairly quick.

With the price now seeing increased bullish momentum, DOT may soon head towards its immediate resistance and in such a scenario, traders can benefit from long positions and take profit around the $46-price point.

The technical indicators for DOT pointed to a fairly bullish week for the crypto. The MACD indicator had just undergone a bullish crossover, with the MACD line finally going past the signal line. The RSI was also heading north from the neutral zone.

DOT’s price action looked likely to remain quite bullish over the coming week. This may allow it to go back to the price point around its immediate resistance level at around $44 – $46. In such a scenario, traders can take advantage of long positions. However, if the bears reenter the market, DOT can always count on the $32-price level to stabilize the price.

Related Topics:Polkadot price analysis
Up Next