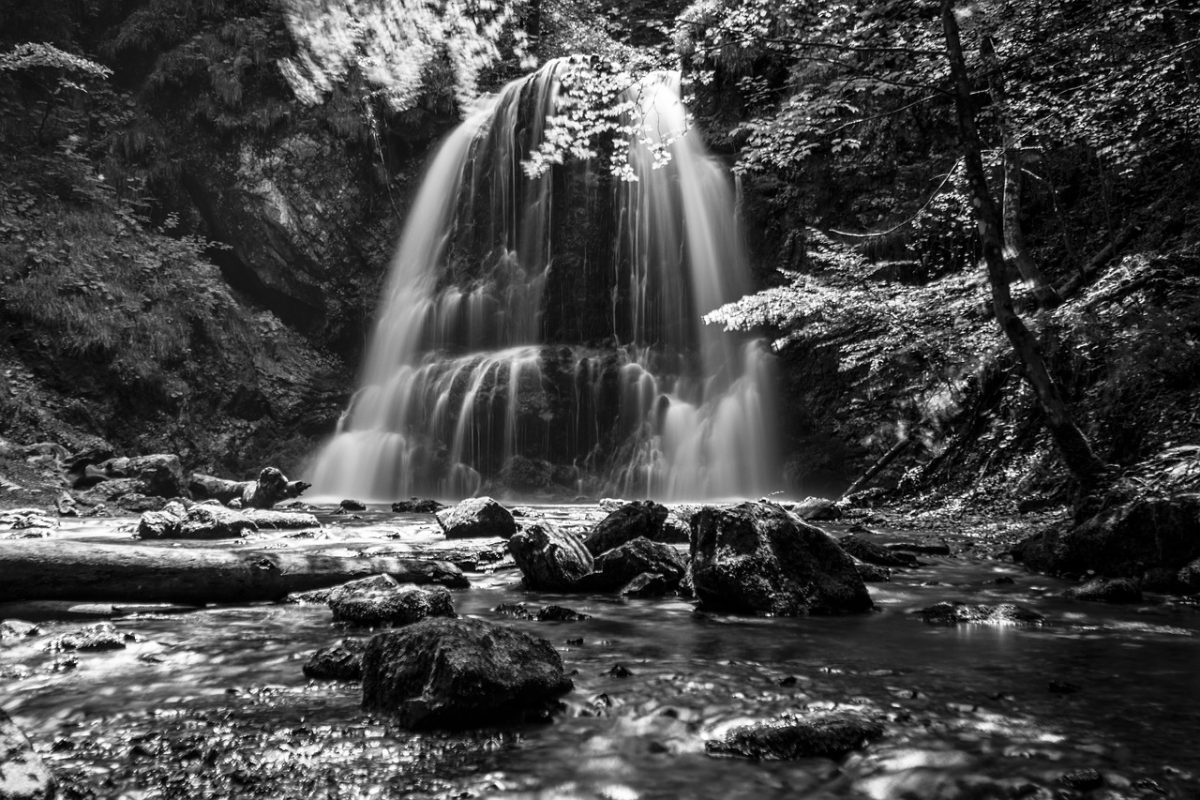 Bitcoin Cash [BCH] has also been witnessing erratic movement in terms of its price on the charts. As the price of BCH surged, there have also been instances where it was followed by a correction, and such was the case in the recent past. At the time of writing, the price of BCH was $353 and has registered a market cap of $6.4 billion. In the past 24-hours, the coin saw its price rise by a minor 0.38 percent according to CoinMarketCap.

According to the above chart, the price of BCH has hit the upper and lower limits at $369.5 and $329.7. The current price level was at a point of equilibrium as the 50 Moving Average highlighted this erratic price movement as it got entangled between the price bars. However, we could see the selling pressure rising at the time of writing.

The Relative Strength Index had reached the overbought level when the price reached $377. However, shortly after it hit this level the price crumbled and has reached close to the oversold zone. Interestingly the price has been trying to stabilize but has also noted rising sellers’ pressure to realize the profit before it hits $329.

Whereas, the MACD indicator noted bearish sentiment with the signal line crossing over the MACD line. The bullish pressure may have escaped the market, at the time of writing.

The above positions will be able to detect the short-term momentum for the Bitcoin Cash market. This could be a brief opportunity for short traders to take profit, as the bearishness might witness a sudden swing, especially with the increased movement in the Bitcoin market.