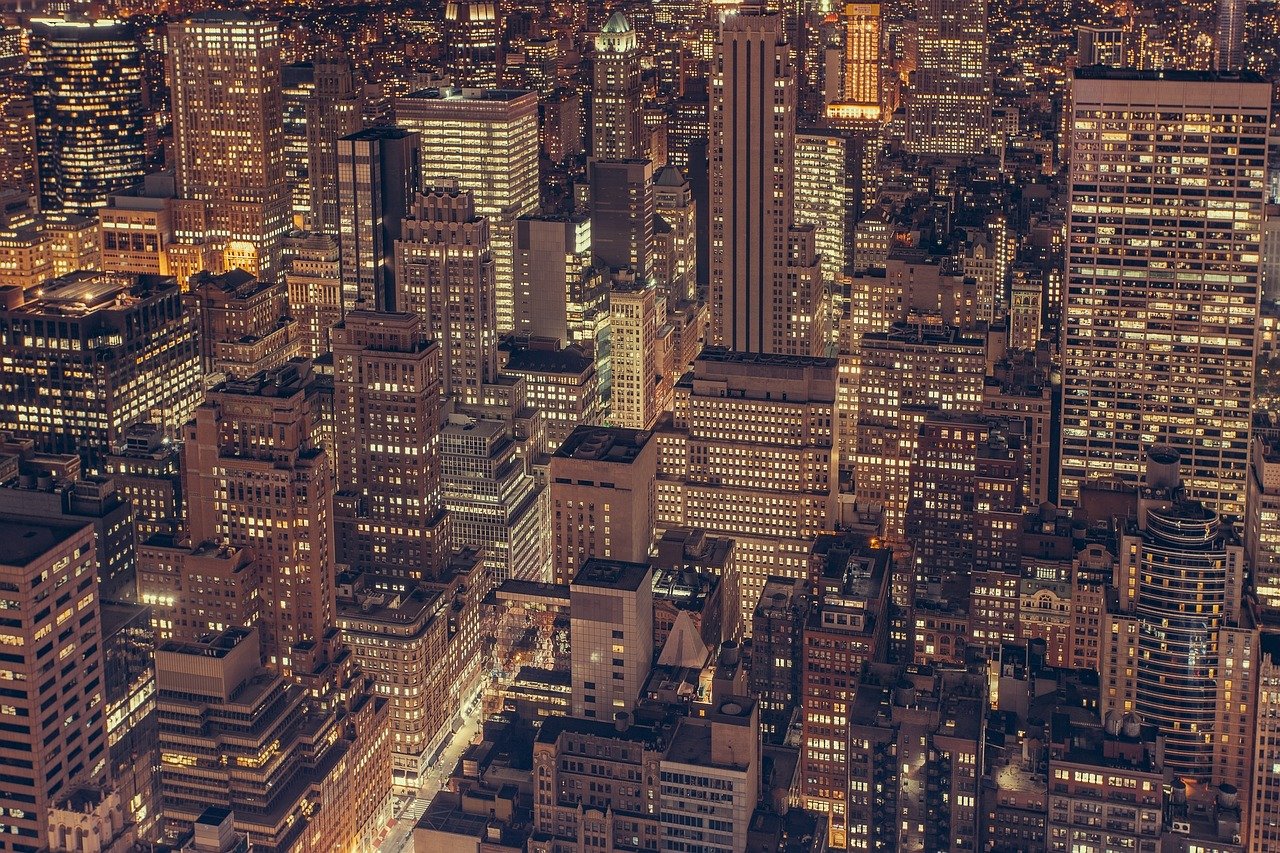 New York-based fund manager VanEck has recently filed for registration for their upcoming VanEck Bitcoin Trust with the United States Securities Exchange Commission (SEC). According to the document filed with the federal agency, the preliminary prospectus was filed on 30 December 2020. Twitter user Kevin Rooke drew attention to the filing from the $49 billion investment firm and said:

The development follows after Jamie Hannah, the deputy head of investments at VanEck recently said in a report that the fund was seeing an “increasing interest in Bitcoin.” Especially from financial planners “asking on behalf of their clients,” Hannah said.

Earlier, on 25 November VanEck listed a Bitcoin-focused exchange-traded note in Germany’s Deutsche Borse Xetra exchange. VanEck Vectors Bitcoin ETN, which has a total expense ratio of 2%, is aimed to allow investors to gain exposure to the crypto without having to buy it directly themselves. The investment manager said it partnered with Bank Frick, a Liechtenstein-based custodian bank, which will provide “cold storage” for deposited bitcoins.

Some Twitter users alleged that VanEck has been trying to get SEC’s approval for years. Nevertheless, some crypto enthusiasts believed that this was a bullish move that could fuel bitcoin’s current rally.  The image below indicates the timeline for Bitcoin ETFs filed, disapproved or withdrawn. 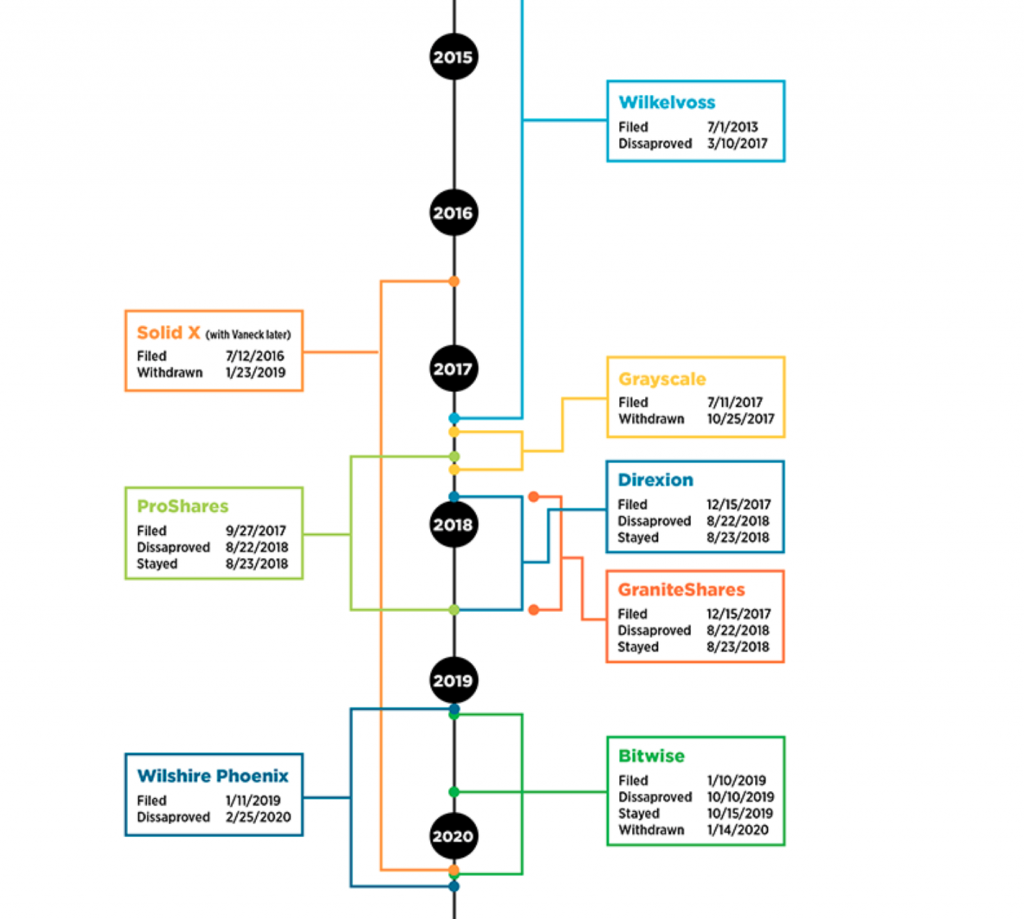 Related Topics:Bitcoin FundfeaturedSECVanEck
Up Next