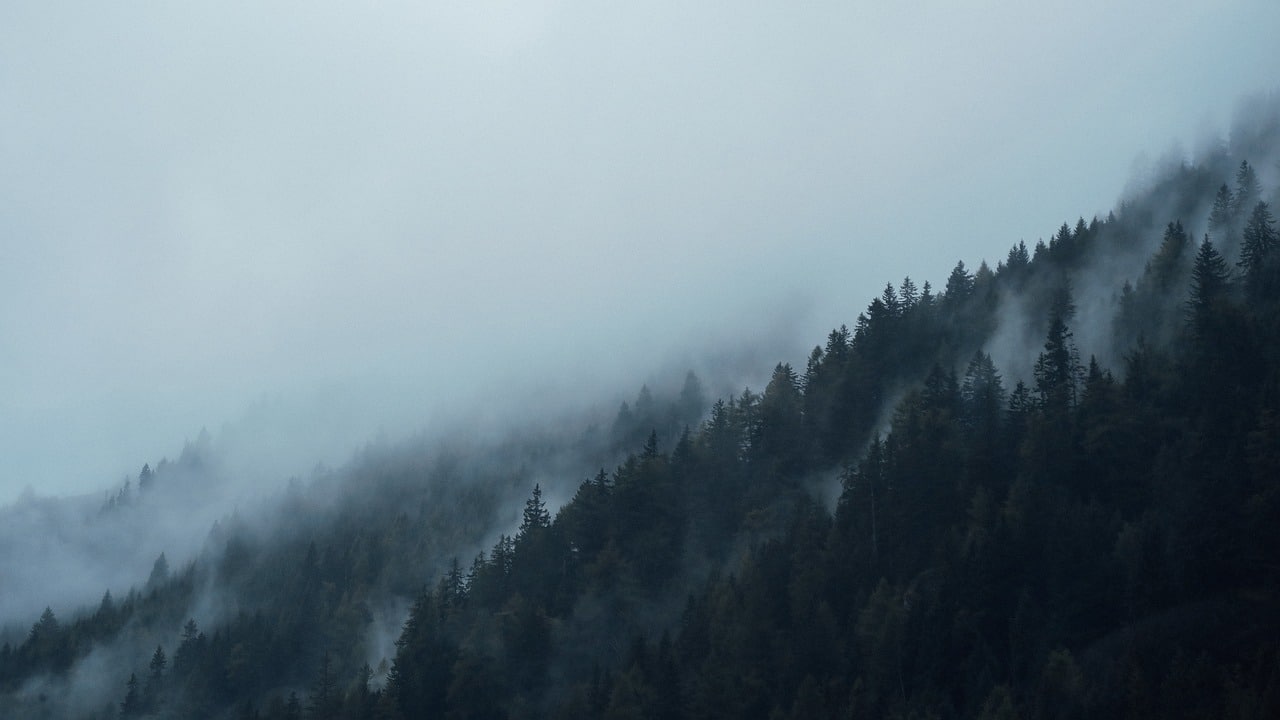 Bitcoin was back at the $20.2k mark at the time of writing. This represented a short-term support zone for the king of crypto. In a similar vein, Bitcoin Cash also pulled back to a bullish order block.

The revisit to this short-term zone could see demand arrive for BCH and drive prices higher. Yet, the higher timeframe bias continued to be bearish. Hence, lower timeframe bulls can look to book profits quickly. 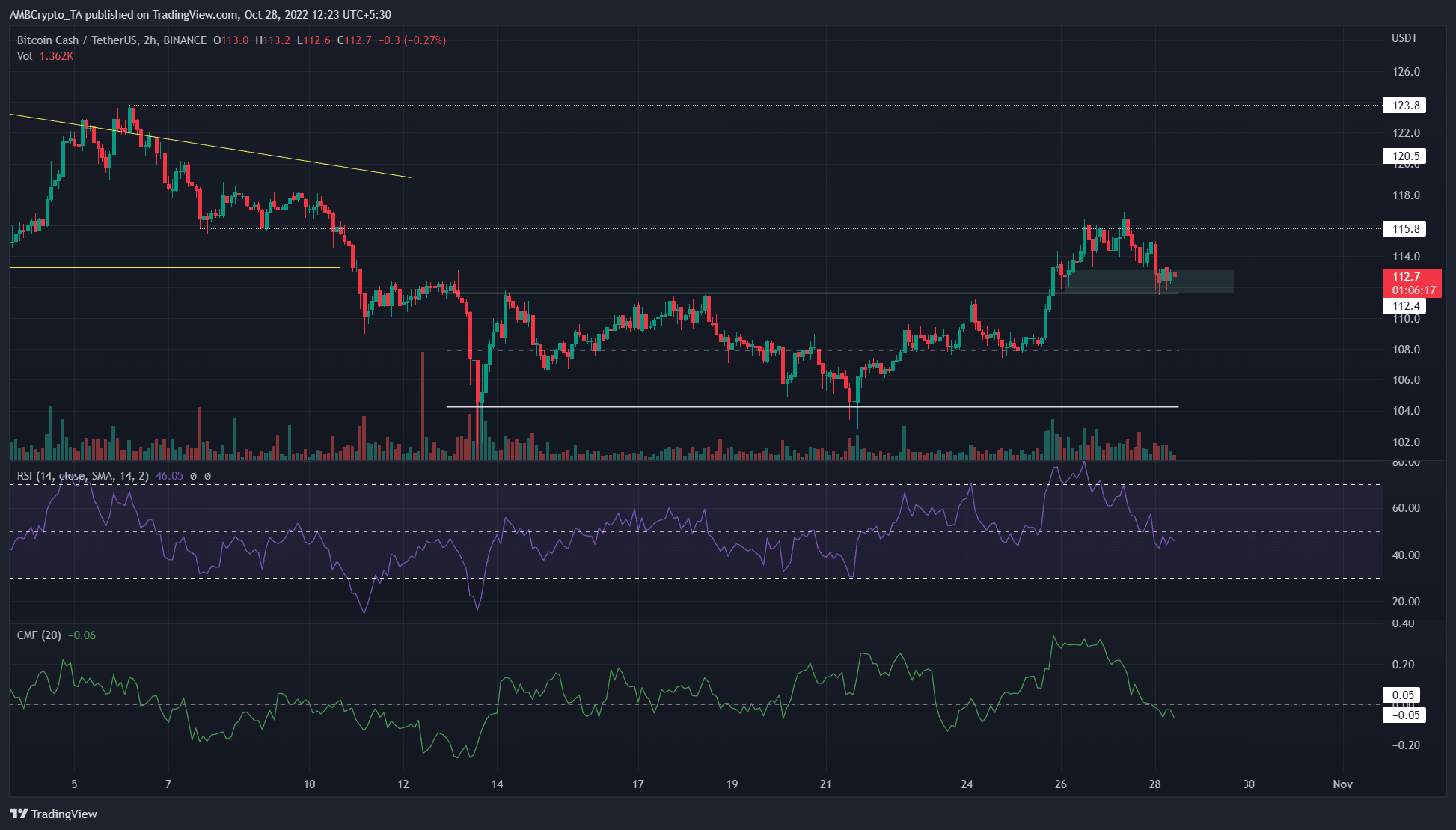 Bitcoin Cash had a rather bullish outlook on the lower timeframe price charts. The price slipped beneath the $112.5 support level two weeks ago.

During this period it formed a range between $112 and $104. The descent to $104 was also a move beneath a descending triangle, and bears had some justification for expecting a greater drop in prices.

That did not materialize. Instead, after the range formation, the past few days of trading saw Bitcoin Cash surge past the range highs. At press time, the $112 area was also retested as support. A lower timeframe bullish order block was present near this key level, and marked in cyan.

Therefore, buyers can use this pullback to buy Bitcoin Cash. To the north, significant resistance lies at $120.5 and $123.8. Bulls can look to book a profit here. Invalidation of this idea would be a 2-hour trading session close below $111.6.

Despite the bullish price action, the technical indicators did not agree with the findings. In fact, the RSI slipped below neutral 50 to show bearish momentum had some strength. The CMF also fell to -0.07 to indicate significant capital flow out of the market.

From 22 October, the price saw a sharp bounce from the range lows to the $111 mark and forced its way higher as well. In the past few days, the funding rate on Binance, OKX, and Bybit has hovered more often around the positive territory.

Although the technical indicators showed the momentum could have shifted into bearish territory, other aspects of the analysis maintained a positive outlook.

The price action of Bitcoin Cash showed a low-risk buying opportunity at press time. If Bitcoin falls beneath $20k, the bullish stance can be reviewed once more.

Avalanche gets tapped by a major gaming firm, will it see more utility