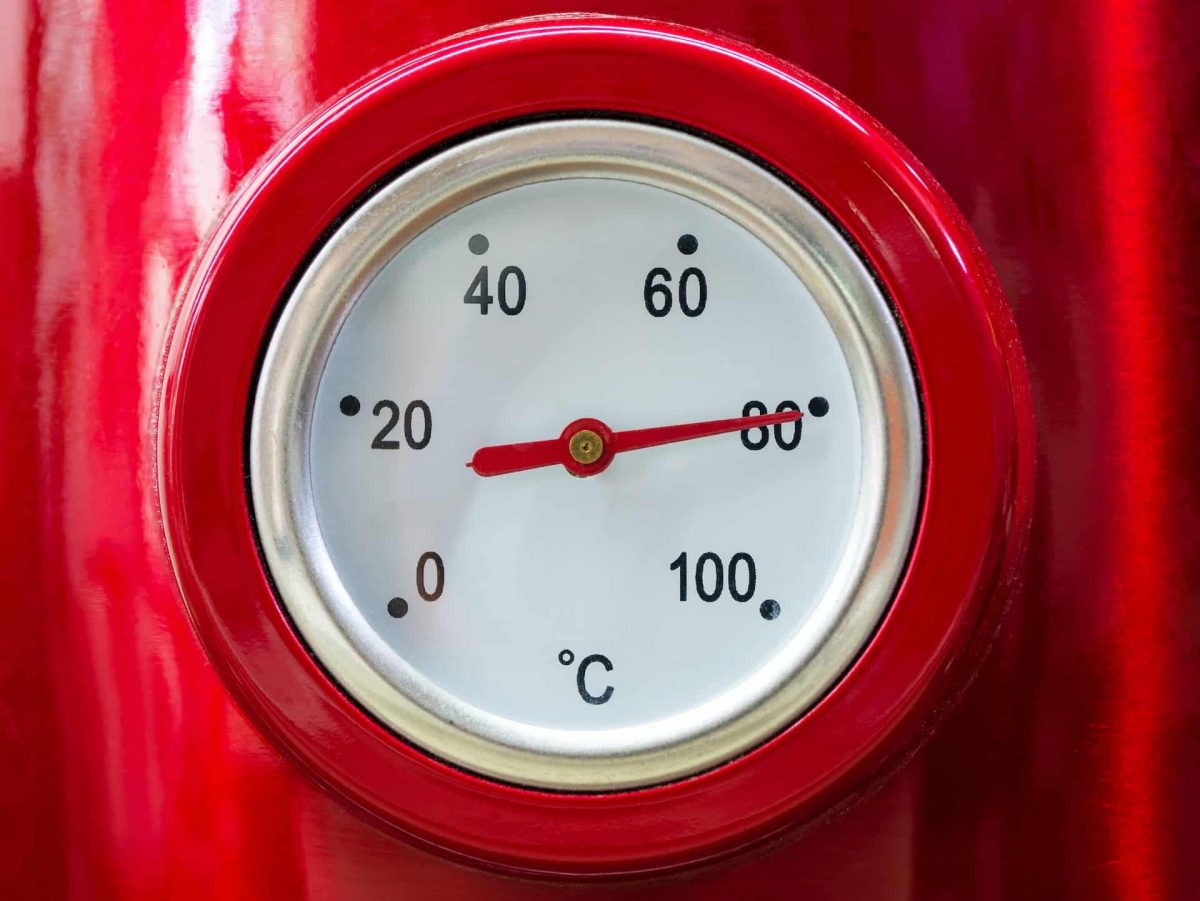 William Harrington, the U.S. Trustee appointed by the court for Celsius Network’s bankruptcy proceedings has criticized the crippled crypto lender for a motion it filed earlier this month.

On 11 October, Celsius asked the bankruptcy court to approve a $2.96 million employee bonus as part of its Key Employee Retention Plan (KERP).

The bankrupt lender emphasized the importance of compensating its employees in order to keep them motivated and engaged toward coming up with a “successful resolution.”

Celsius further stated in its motion filing that it had lost more than 100 employees since filing for bankruptcy earlier this year in July. Its lack of competitive pay for employees was posing the threat of a “brain drain,” putting the company in an undesirable position.

The Trustee has taken issue with this proposal and described it as illogical. Harrington believes that a multi-million dollar bonus plan coming from a company that is struggling to keep up with its operations does not make sense.

He cited a lack of clarity in Celsius’ identification of the beneficiaries of this $3 million bonus. Additionally, the trustee pointed out that the lender had failed to justify such an expensive bonus structure, given its questionable finances.

The hearing for this proposal will be held on 1 November. If approved, the $2.96 million retention bonus will be distributed among 62 of the company’s 275 employees.

Other developments in Celsius’ bankruptcy

Earlier this week, the presiding Judge Martin Glenn rejected a proposal brought forward by equity shareholders of the Celsius Network.

The proposal sought to form a separate official committee to represent the interests of this separate faction of creditors. This effectively limited their ability to claim the bankrupt lender’s valuable assets.

More recently, the court approved Celsius’ proposal to conduct bidding on its assets. The U.S. Trustee has been directed to appoint a neutral Consumer Privacy Ombudsman to oversee the bidding and ensure that customers’ data is not compromised. The final sales hearing is slated to take place on 22 December.

Daily trading volume for crypto products in October stood at…