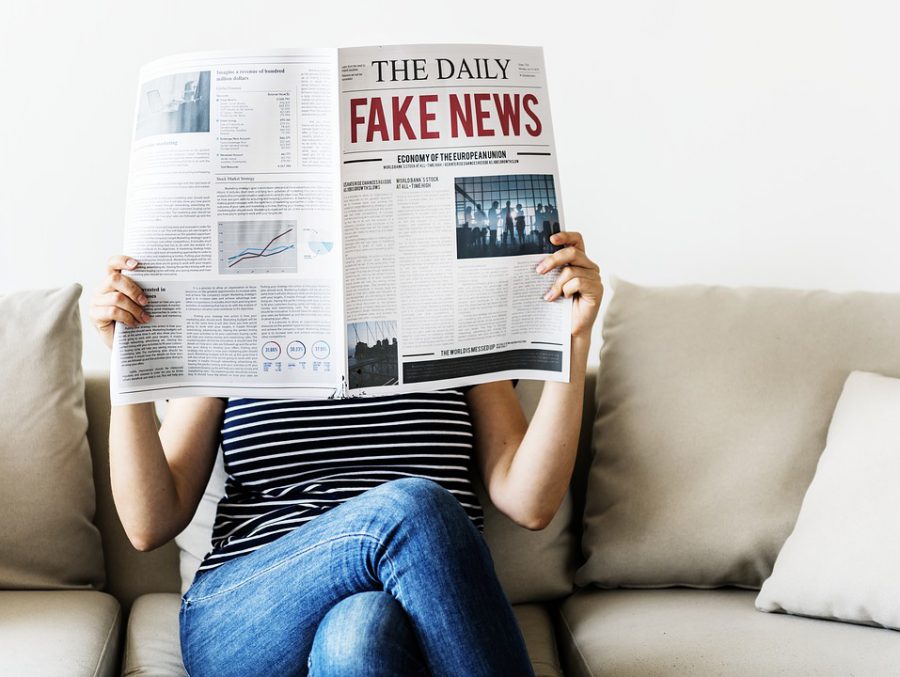 In the fast-paced world of cryptocurrencies, there are very few constants. But not matter how high or low and how quick the price of Bitcoin shoots up, one thing is certain, Bitcoin Cash will not be far behind, either in price, or to bask in the spotlight.

The fourth-largest coin in the market has got a bad reputation within the larger cryptocurrency space for playing Bitcoin copy-cat one too many times. Calling itself the true scalable peer-to-peer electronic cash system envisioned by Satoshi Nakamoto, BCH adherents often like to lambast “Bitcoin Core,” in its poor run at being a method of payment.

Bitcoin.com, on November 6, put out a report by Bitcoinbch.com stating that Bitcoin Cash retail transactions among Australian merchants surpassed every other cryptocurrency. Since this report was not covered by other other media outlets from the Land Down Under, coupled with the history of Bitcoin.com for pumping out pro-BCH articles all too often, crypto-Twitter did not buy it.

The article began by stating that there are 197 BCH merchants in the country, citing map.Bitcoin.com, an internal tool of Bitcoin.com, who’s Chairman is Roger Ver. Bitcoinbch.com’s report noted that over 92 percent of the total of “cryptocurrency expenditure,” in Australia by the two payment processors – Travelbybit and Hula were in Bitcoin Cash. 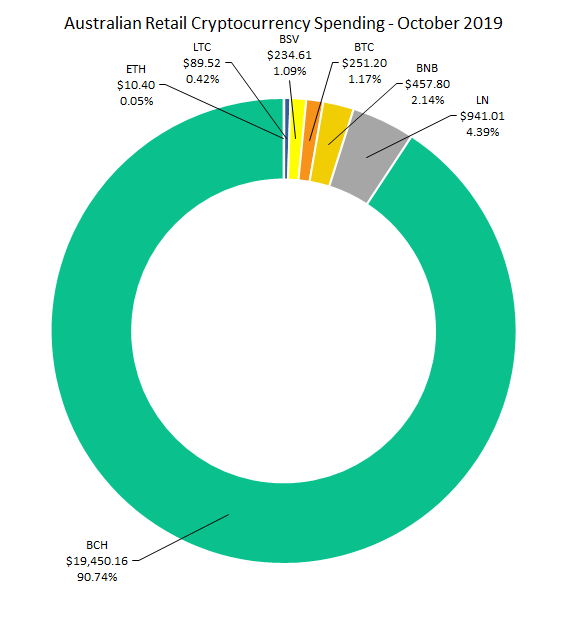 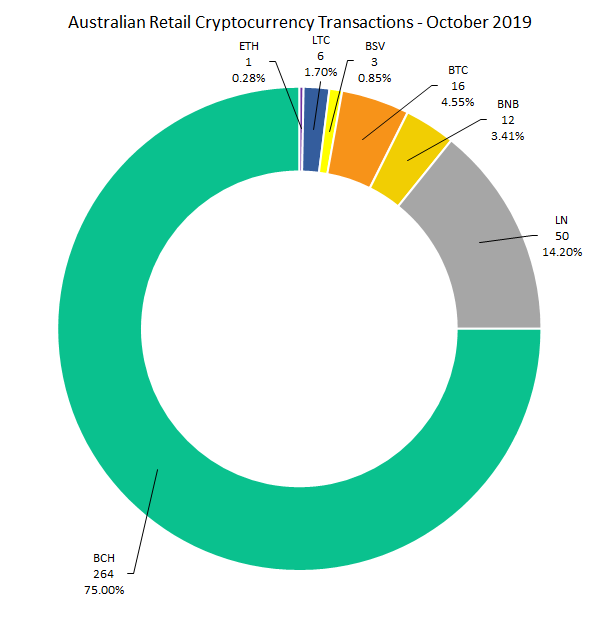 Despite stating the numbers, the report looks murkier the more you dig-in. The report was authored by Hayden Otto, who has appeared on several Bitcoin.com videos, including a one detailing the aforementioned report and the criticism of the “BTC maximalists,” whom he classified as “deranged.” Furthermore, the report has been reviewed only once by Jeanette Murphy, the CEO of Echt Fin a Bitcoin Cash startup that presented a seminar titled “Bitcoin Accounting & Tax by the Book in Australia” at the Bitcoin Cash City conference held in September.

Given the visible bias in both the primary coverage and the study, one member of the Australian cryptocurrency community decided to take issue. Alex Saunders CEO and founder of Nuggets News replied to the Bitcoin.com celebratory tweet about the surge in BCH retail activity, promptly poking the latter’s bubble.

Saunders called out the report as “fairly misleading,” stating that the data from Living Room of Satoshi, an Australian cryptocurrency payments gateway that is, according to him, the “largest #crypto platform in Australia,” was absent from the selective study. 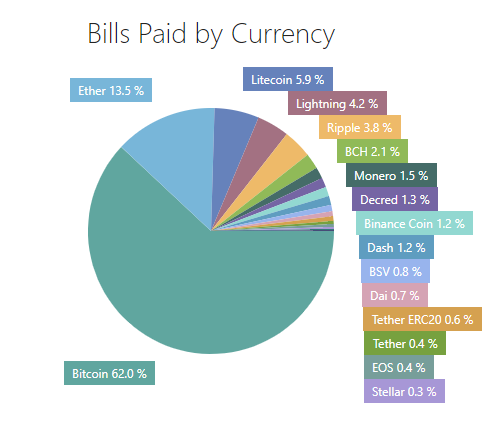 The statistics page of Living Room of Satoshi suggests that, in the last 30 days, Bitcoin saw the significant chunk of retail payments, amassing 61.8 percent of the total bills paid. Coming in second was ETH with 13.6 percent, while Bitcoin Cash came in sixth with just 2.1 percent bills paid.

To be fair, this isn’t Bitcoin.com’s first tryst with shilling Bitcoin Cash while downplaying Bitcoin. Both the website and their Chairman Ver’s antics have been called out by the cryptocurrency community, and it won’t take long for this one to be as well.