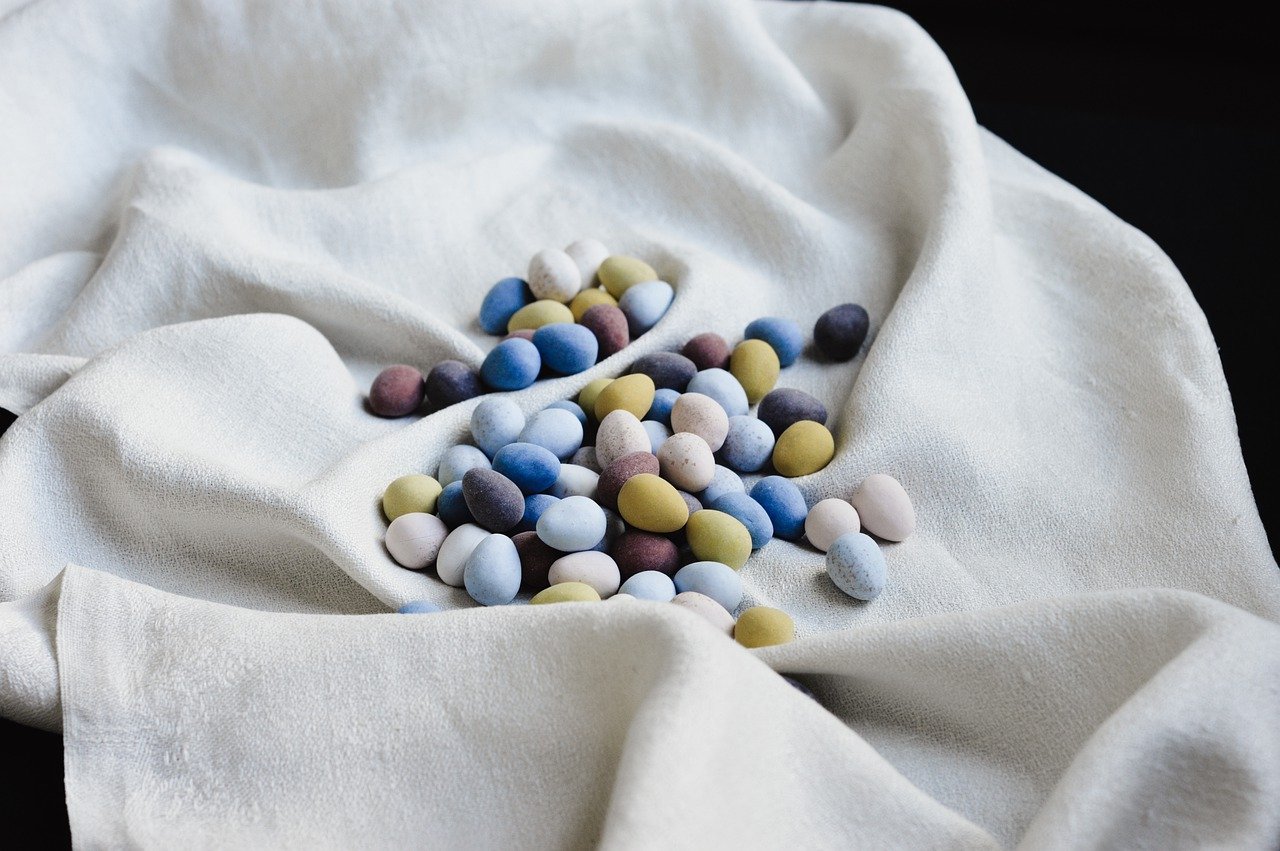 Bitcoin Cash was in danger of slipping below the 50% Fibonacci level, but the bulls showed some resilience. SUSHI could go as low as $10 if it loses out on its strong support level at $12.7. Nano needed to gather more momentum to break above the $6-mark, while Verge moved south from a symmetrical triangle.

Using Bitcoin Cash’s fall during the late February pullback, some important Fibonacci Retracement levels were highlighted on its 4-hour timeframe. At the time of writing, BCH was in danger of dropping below the important 50% Fibonacci level at $602. A move below this point would likely keep BCH restricted below the $600-level over the coming days.

The OBV has largely remained firm since March and it seemed doubtful whether buying pressure could come to BCH’s aid. Nevertheless, trading volumes were still healthy at over $6 billion and a breakdown could be defended by the bulls. The RSI flattened at 51 and still showed a degree of bullishness in the market.

Even though SUSHI dipped below its $14.36-support, another line of defense was available at $12.7. However, a break below this level could lead to an extended sell-off and the bulls must be wary of this over the next few trading sessions.

The OBV has formed lower highs since early March and this was not an encouraging sign if SUSHI is to maintain its upward trajectory. The CMF showed that capital inflows have also been restricted since late March. A breakdown could go as low as $10.5 or even $10 in a bearish outcome.

Nano did make some headway on its road to recovery towards $8, but the market did not look ready to make the climb just yet. The first challenge for the bulls was above $6 and this was not met despite several attempts made during the last two months. Secondly, a bearish crossover was spotted on the MACD as NANO attempted to regain the aforementioned level.

The Awesome Oscillator registered consecutive red bars but still remained above the half-mark. Trading volumes were also quiet over the last 24-hours. For the moment, the market cannot be considered bearish, but it did not support a northbound breakout either.

A break below the bottom trendline saw Verge move south from a symmetrical triangle and towards the support region at $0.042. The RSI formed two peaks in the upper territory and showed overbought conditions in the market before trending lower on the chart.

However, XVG’s trajectory in 2021 has been bullish and sharp breakdowns have been rare over the last few months. If the price does move south, the bulls can be expected to defend the $0.037-level from an extended sell-off.