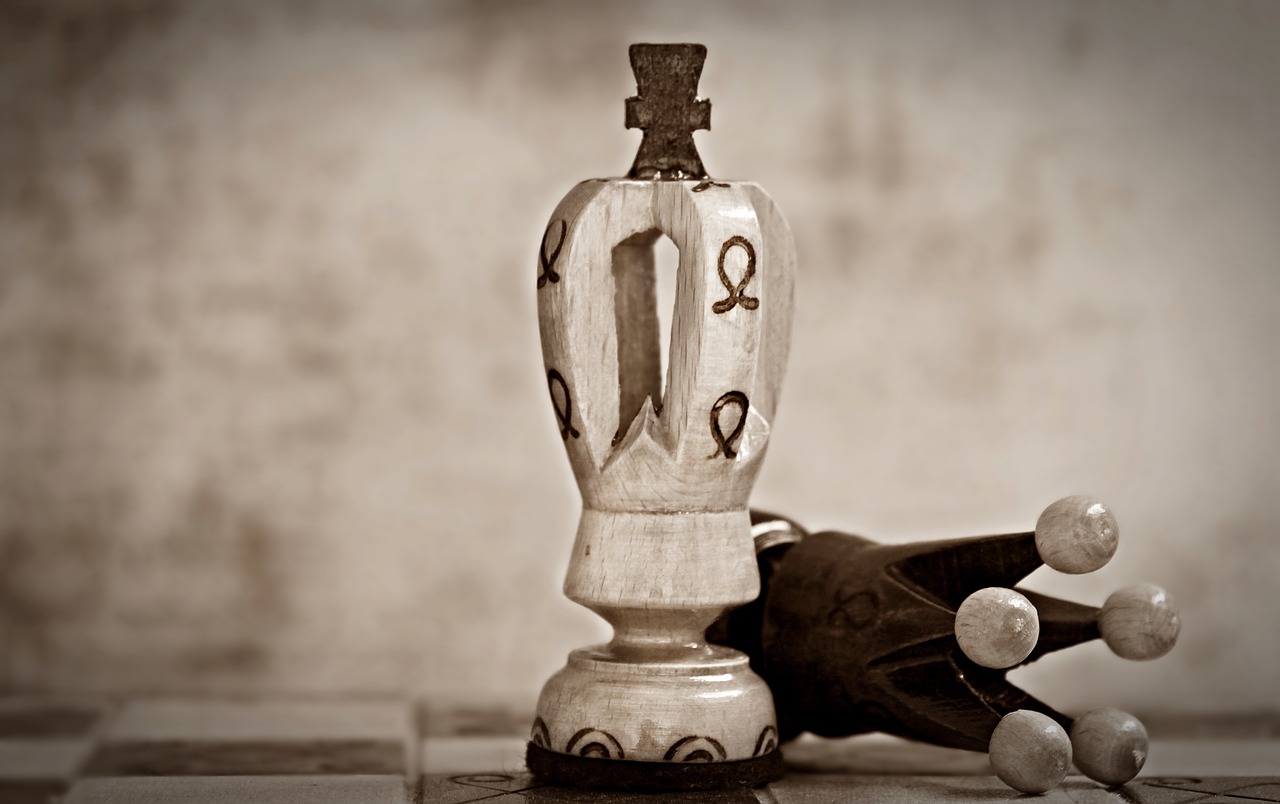 Bitcoin was expected to remain above the $55,800-support, a level that coincided with its 200-SMA. BitTorrent Token was projected to break below its descending triangle, while Dogecoin needed to defend the $0.055-support over the coming sessions.

While the king coin was bearish over the last 24 hours, the bulls were expected to maintain the price above the support level of $55,800. This level also coincided with the 200-SMA (green), and a pickup in trading volumes worked against a breakdown possibility over the coming sessions. A recent analysis suggested that a correction may not be forthcoming this time around as the market was gaining strength before breaking north of $60k.

However, this did not mean that a breakout would occur immediately. In fact, the OBV has been trending lower over the past two weeks and suggested that some selling has been taking place in the BTC market. Meanwhile, the MACD line moved below the half-mark after a bearish crossover. If the price does move south, another region of support was available at $53,466.

On the 4-hour timeframe, BitTorrent Token formed a descending triangle after forming a series of lower highs. A breakdown from this pattern would likely drag BTT below its $0.0068-support.

The RSI moved south from the overbought region, but stabilized at 47. While the MACD line was below the half-line, the histogram noted some weakening momentum. Nevertheless, the bulls faced an uphill battle if they defend the bottom trendline, especially since the trading volumes had diminished by 40%, at the time of writing.

Since the broader market pullback in late February, Dogecoin has formed higher highs and higher lows on the 4-hour timeframe and the price has trended higher. Over the past week, DOGE formed almost two identical twin peaks, with a single candlewick breaking north of $0.067-resistance. However, a slip below $0.055 could put DOGE in bearish territory.

The MACD showed a bearish crossover and the press-time support was in danger of flipping to a line of resistance. Meanwhile, the Chaikin Money Flow remained above the half-line and showed strong capital inflows into the cryptocurrency.