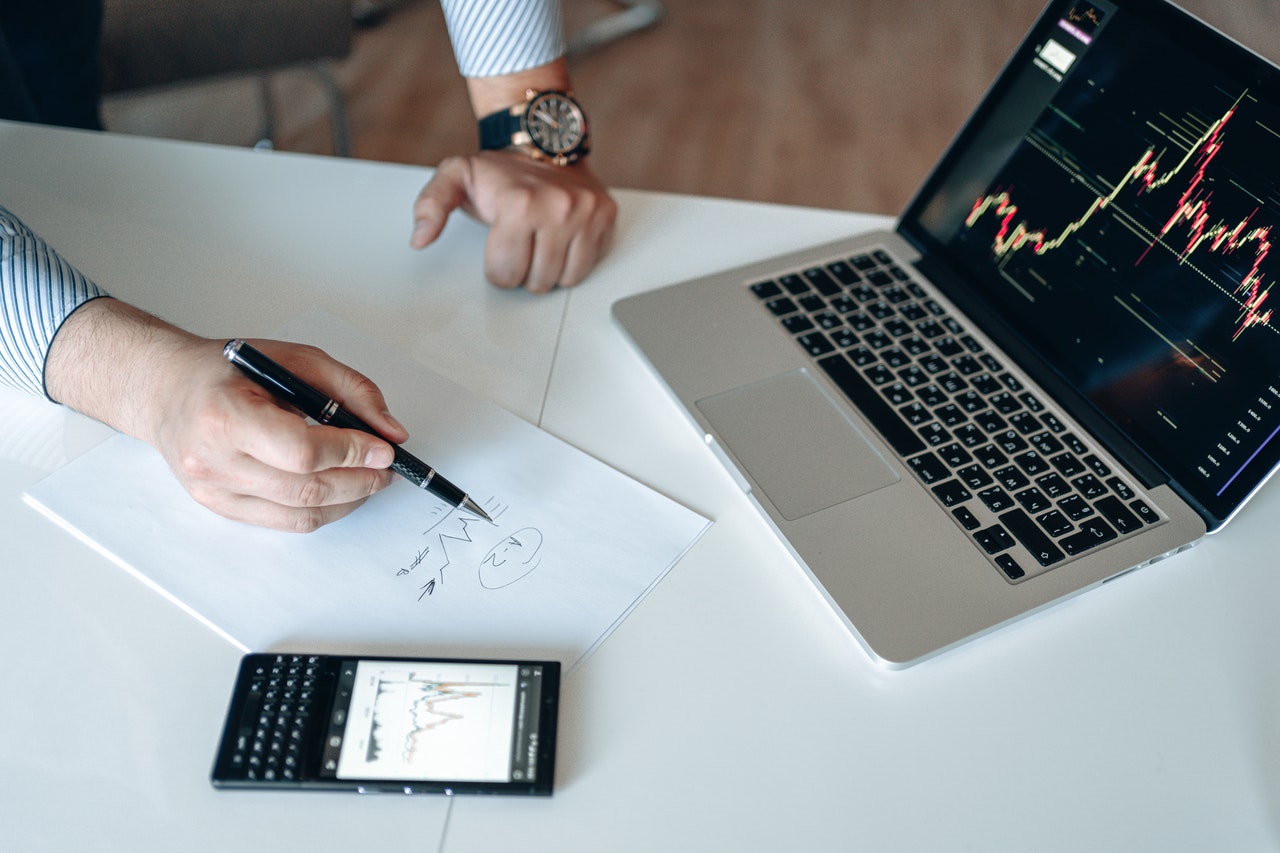 As the bulls endeavored to halt the increased bearish control, they struggled to transform their edge into a sustained upswing. Thus, Bitcoin Cash and The Sandbox, after a bullish rally, flashed bearish near-term technicals.

Conversely, IOTA continued its October upturn in an ascending channel and displayed a bullish preference.

BCH witnessed a classic ascending channel breakdown as it failed to sustain its October rally. After a 46.9% October and early November ascent, the altcoin touched its nine-week high on 10 November.

However, the bears ensured a pullout at the upper channel. They initiated a 27.2% retracement as BCH hit its one-month low on 28 November. Post a down-channel breakout, BCH bulls could not sustain the upturn as the price slumped after forming a descending triangle (yellow).

The RSI showed revival signs over the past few days but stayed below the midline. Further, the DMI confirmed the bearish vigor, but the ADX displayed a weak directional trend.

Like most metaverse tokens, SAND witnessed staggering gains since 28 October. The altcoin saw a soaring 350% ROI from 28 October to 3 November. Then, it rallied in an ascending channel post a symmetrical triangle breakout. Further, the recent tie-up with Adidas and developments in the metaverse strengthened the bullish force. As a result, the price action touched its ATH on 25 November.

However, at press time, the alt traded at $6.2196 after noting a 15.5% seven-day loss. This decline led to an up-channel breakdown for the first time in 22 days.

The RSI plunged from midline to the 40-mark. Further, the DMI and AO displayed a bearish bias. But the ADX depicted a substantially weak directional trend. Now, the bulls will have to uphold the $6.03-mark to prevent a further breakdown.

After a mid-October V-top reversal(green), IOTA undertook a bullish trajectory as the price bounced between the ascending channel. The digital currency noted a nearly 33% ROI from 20 October to 25 November. Consequently, IOTA hit its two-month high at $1.66 on 25 November.

However, bears ensured resistance at the $1.6-mark for the past ten weeks. Thus, the price retraced and stepped back into the trend.

At press time, IOTA traded at $1.4445. The near-term technicals hinted at increasing bullish power. The RSI visibly chose the bulls after a sharp surge looking to head north. Additionally, the DMI lines were on the verge of a bullish crossover. Nevertheless, the ADX displayed a weak directional trend.

Given the weekend CME close, next 24 hours crucial to Bitcoin crossing $60,000

Assessing how different layers are competing AND complementing Bitcoin, Ethereum