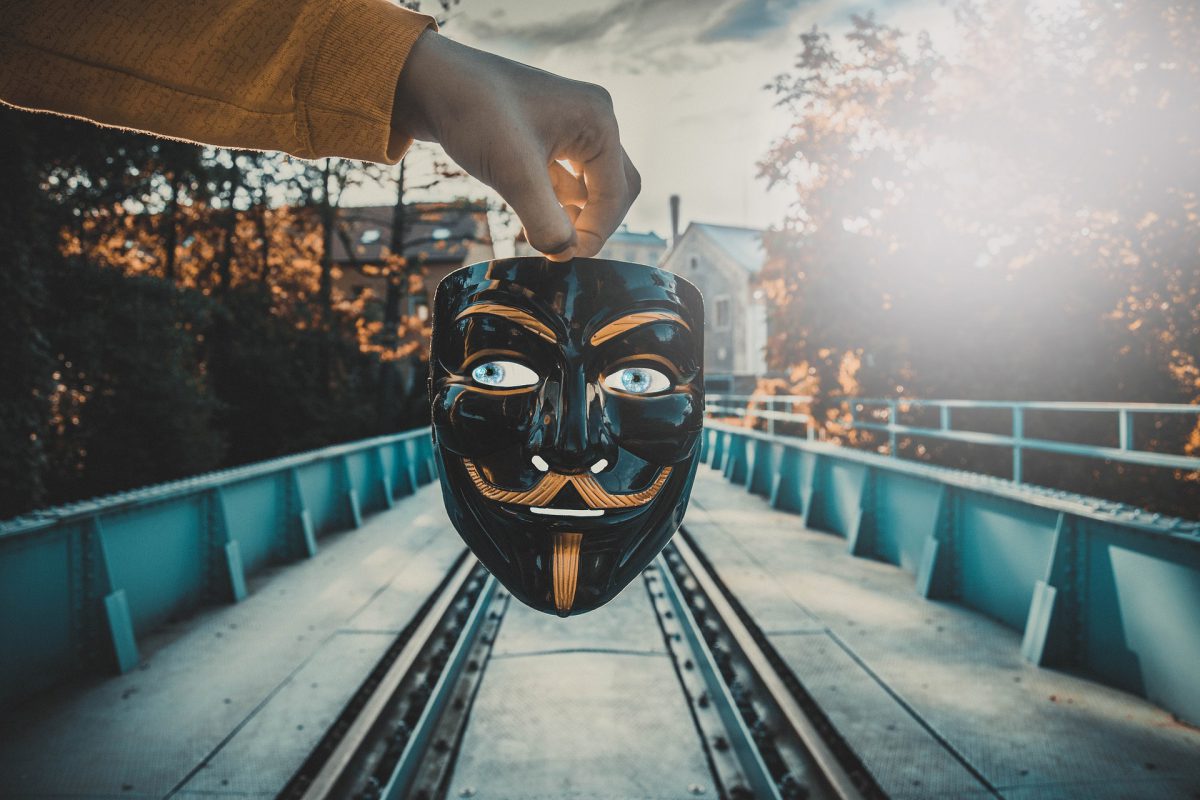 Bitcoin Cash is currently enjoying a bullish period in the market. Over the past 24-hours, the asset breached above $700 for the first time since August 2018. The asset had recently dropped off the top-10 rankings but it is currently back in the top-10 with a market cap of $13 billion.

The parabolic rise is illustrated in the chart above as BCH has surged close to a 100% since the January 28th. While the current rise came at the back of a proponent’s support, is it possible for Bitcoin Cash to continue surging up in the charts?

Many people are asking me why I’m supporting Bitcoin Cash and why I think it has the biggest upside potential. Good question.

The current argument in the space is whether BCH can sustain this rally over a long-time. Short-Answer? Possibly Not.

On 8th February 2021, Bitcoin Cash’s network hash rate dropped down to 813 PH/s, an all-time low since the bull run of 2017. The hash rate is currently back above 3 EH/s, but this is solely due to the fact that the price jumped close to 50% in the past week.

The cost of attacking Bitcoin Cash’s network remains quite low at press time. Illicit actors may attack BCH for $8,560 per hour, while for context, it requires $716,072 to attack Bitcoin.

The security aspect of BCH is clearly not trustable from the above facts but their lack of development funds screams trouble.

BitcoinABC fund page: Is it dead?

Earlier last year, the Bitcoin ABC organization had a funding goal set up for further developments on the network. The goal was to hit $3.3 million in USD and on June 25th, 2020, as reported by AMBCrypto, the progress was 53.63%.

At press time, the website displays a progression rate of 55.10%. These numbers do not exactly light a positive direction in BCH’s favor.

Running with the Bulls as long its can?

It is difficult to be hopeful about Bitcoin Cash as it is still far-off from its all-time high valuation. While Bitcoin has consistently grown in stature, interest, and adoption, Bitcoin Cash cannot really boast of any such developments in the recent past.

Will the SEC give the green light to a Bitcoin ETF any time soon?