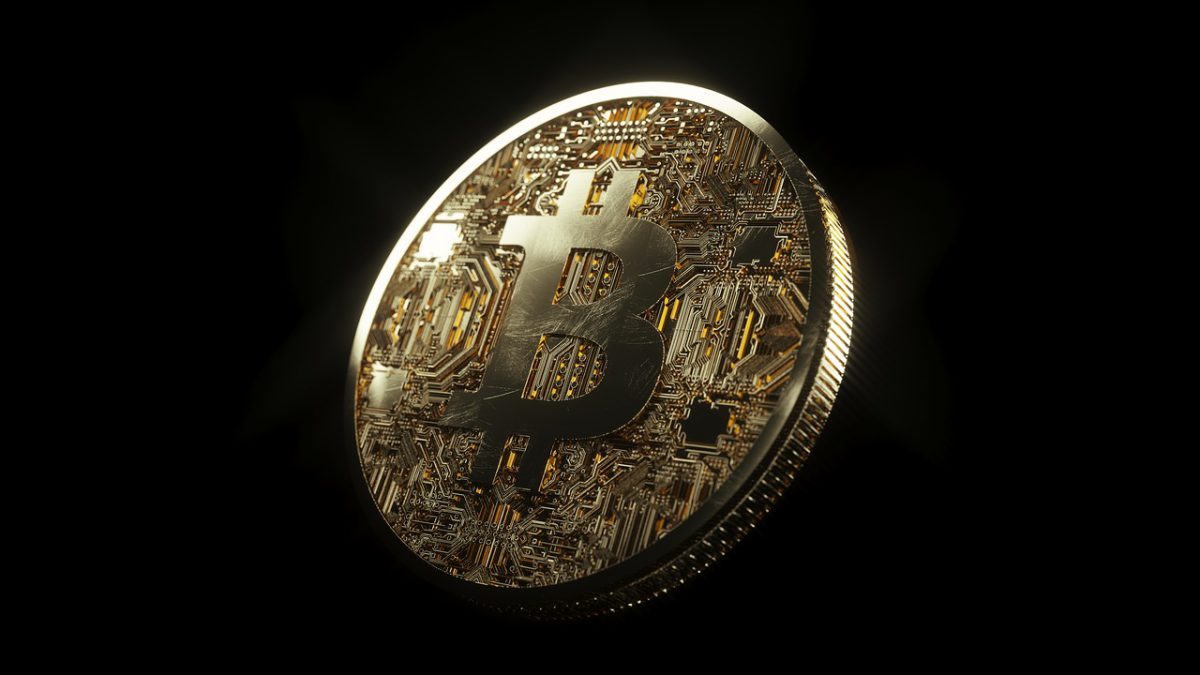 The United States’ Securities and Exchange Commission [SEC] has a history of disapproving crypto exchange-traded funds [ETFs]. However, analysts believe that times are changing and that the SEC will be more open to the idea of Bitcoin ETF in the near future.

But, what exactly spooks the SEC from approving a Bitcoin ETF?

Eric Balchunas, a senior analyst at Bloomberg, believes that concern pertaining to oversight and manipulation were the real concern for the SEC.

“The main reason they are denying it is oversight and manipulation. So they’re saying there is not enough oversight in the underlying market from regulators. If anything does go wrong, there is no way to know exactly how it went wrong or who did, X,Y or Z.”

Oversight has been a crucial problem that regulators keep stressing about, but they will soon have to devise a plan to tackle it. The SEC cannot simply disapprove of a Bitcoin or a crypto ETF just because there is a gap in regulation.

However, the other problems highlighted included manipulation of the market. Even though the traditional financial system has not been able to ban manipulation from the market, the regulators’ using it as a shield to keep the ETFs under locks raise questions.

The recent GameStop fiasco is a prime example of the market manipulation highlighted by the SEC. Nevertheless, Balchunas believed that “versus the other products they have approved and versus the way these other products operate,” the SEC should ultimately approve a Bitcoin ETF.

After receiving only pessimistic responses from the SEC up until now, Bitwise has filed for a new ETF to provide investment results that correspond to the performance of companies on the ‘Bitwise Crypto Innovators Index.’ However, it will be upon the new chairman and others to decide its future.

Related Topics:Bitcoin ETFMike Novogratz
Up Next

Bitcoin Cash’s low hash rate is alarming; how will its price react?