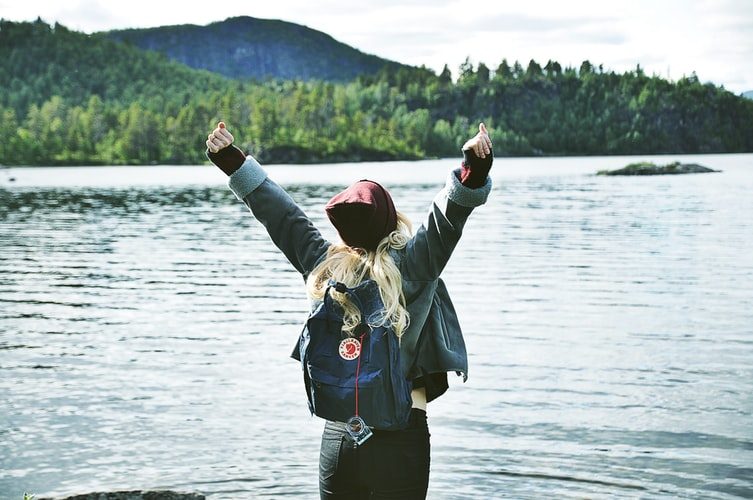 Roger Ver, also known in the community as “Bitcoin Jesus” has left his position as the CEO of Bitcoin.com and moved to become the executive chairman of the organization. It was indicated by Ver that the decision was made as it was “increasing output and pace of progress.” Ver, who is an outspoken Bitcoin Cash proponent, did not detail the output and progress the company was currently focused on.

It was announced that Stefan Rust, Former Global Head of Corporate & Business Development at Bitcoin.com, was promoted as the new CEO of the company. Before Rust had joined the organization, He founded a company Exicon, which was a marketing automation platform.

After the announcement Rust stated,

““I’m hugely excited to take on the role of CEO working alongside Roger. Together we can now turbocharge the awesome team and great brand that is Bitcoin.com. It’s going to be a wild ride, so don’t miss it!”

The announcement seems to affect the price as Bitcoin Cash as the price went up by 5.81 percent over the last 24 hours, hiking from $318 to about $336. Bitcoin, which is the largest cryptocurrency in terms of market cap witnessed a similar growth as the valuation of BTC breached the $10,000 mark again and at press time, the price was recorded to be around $10,458 with a growth of 5.75 percent over the past day.

Among the other altcoins, Ethereum continued to fall in valuation with a minor decline of 2.46 percent at the time of press, and the token was valued at about $206.5.