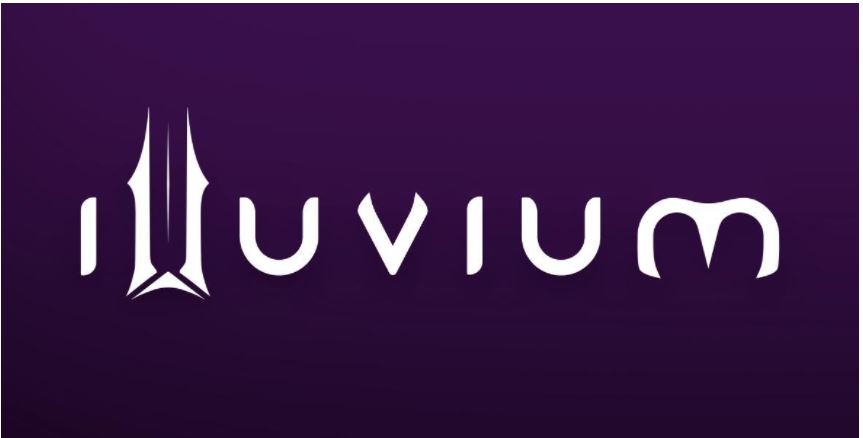 Blockchain gaming is taking the industry by storm. Some of the most popular in-game items have sold for thousands of dollars on the top NFT marketplaces and new, incredibly entertaining games are launched almost every day. There has been, however, a lot of talk about the quality of these. While most have led in their implementation of the new technology, few have provided players with fully immersive experiences.

Illuvium is an Ethereum-based game that promises to deliver on this end. Its open-world fantasy RPG format and crisp 3D graphics have led some to call it the first AAA blockchain game. For many, it represents a steep improvement from the current 2D projects that populate the space.

Players of Illuvium are launched to a vast multi-region landscape in search of creatures known as Illuvials. These 3D monsters are designed by some of today’s leading artists and can be owned by players after defeating them in battle. Every captured Illuvial becomes part of the player’s roster and can then be used to fight other creatures.

More importantly, all Illuvials are NFTs with a finite supply. This gives each creature a unique value that players can then trade for ETH on the Illuvium Exchange. 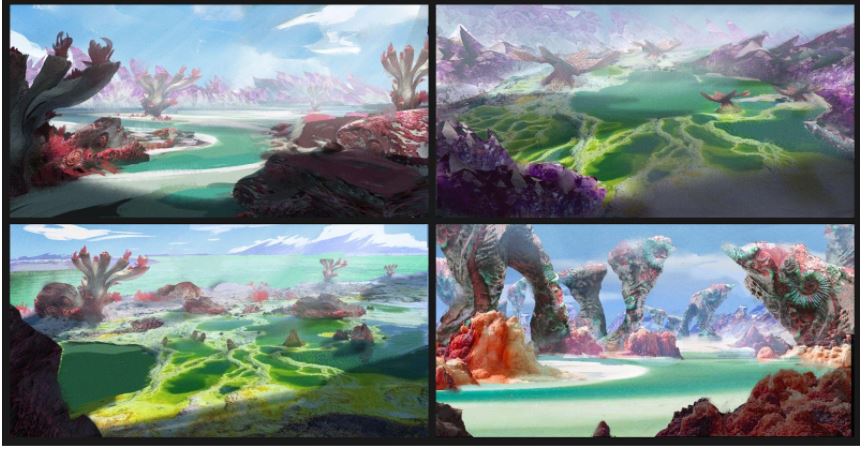 The game recently launched its native ILV token on May 3rd with USDT and BTC pairs on Bitcoin.com Exchange. This in-game currency is earned through game achievements and gives players participation in Illuvium’s DAO governance mechanism.

Bitcoin.com Exchange CEO Danish Chaudhry has shared his outlook on the project. “Entering the AAA gaming space is no small task, becoming the first AAA blockchain video game is just another step in the right direction for the industry. Illuvium is addressing some of the most pressing challenges in the gaming industry, including scalability or a lack of detailed artwork.”

As one of the most popular trading platforms, Bitcoin.com counts with more than 500K active traders per month. The exchange will give ILV holders access to a secure trading environment with high liquidity, 24/7 multilingual support, and dozens of other trading pairs.

Besides Bitcoin.com Exchange, other early backers of Illuvium include influential blockchains investment firms such as Quantstamp and Moonwhale.

Disclaimer: This is a paid post and should not be treated as news/advice
Related Topics:
Up Next