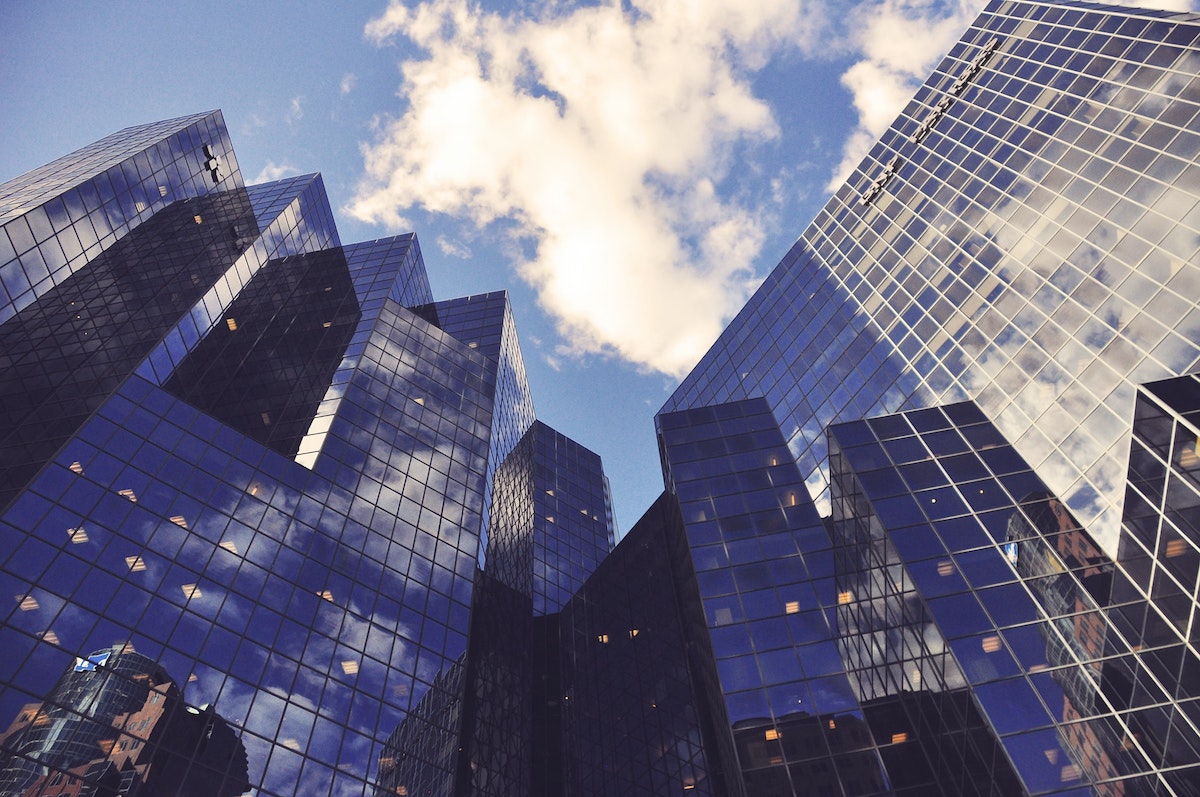 Morgan Stanley is one of the first big U.S banks to offer its wealth management clients access to Bitcoin funds. In fact, its clients have expressed an interest in these digital assets for a few years now.

Well, it’s fair to say that he has a neutral-to-positive view on Bitcoin and cryptocurrencies. According to him, irrespective of the noise around the crypto-asset, Gorman doesn’t think the asset is going away.

During his third-quarter earnings call with Bloomberg, Gorman said,

“I don’t know what the value of Bitcoin should or shouldn’t be. But these things aren’t going away, and the blockchain technology supporting it is obviously very real and powerful.”

It’s worth noting, however, that Gorman hasn’t seen a lot of client demand for Bitcoin. That being said, he is not ruling out the notion that crypto may start to play a bigger role in its business.

“For us, honestly, it’s just not a huge part of the business demand for our clients. That may evolve and we will evolve with it. But certainly, it’s not what’s driving our economics one way or the other,” the executive added.

Nevertheless, the bank has taken significant steps to enter the crypto-world. Earlier this year, it doubled its exposure to the Grayscale Bitcoin Trust (GBTC) since April. A significant step indeed considering its position on cryptos in the beginning. Meanwhile, shares of Morgan Stanley are up by 47.8% since the start of 2021.

Zooming out a bit, a number of different executives at these multi-billion dollar valued banks have come out to share their opinions on cryptocurrencies.

Bill Winters, CEO of Standard Chartered, for instance, recently asserted that cryptocurrency assets could serve as a hedge against inflation. He said,

On the contrary, JPMorgan CEO Jamie Dimon has claimed that Bitcoin is “worthless.”

"I'm probably more on the Jamie Dimon camp," says Larry Fink on #crypto. "I'm not a student of #bitcoin and where it's going to go so I can't tell you whether it's going to $80K or 0. But I do believe there is a huge role for a digitized currency." pic.twitter.com/xNn4NBNefr

However, the situation may take a turn for the best soon. Especially in light of rumors that a Bitcoin ETF may be well on its way – as soon as next week.

So, despite some poor opinions about cryptocurrencies, the larger market can still decide whether or not this is a good asset to invest in.

Related Topics:BitcoinMorgan Stanley
Up Next