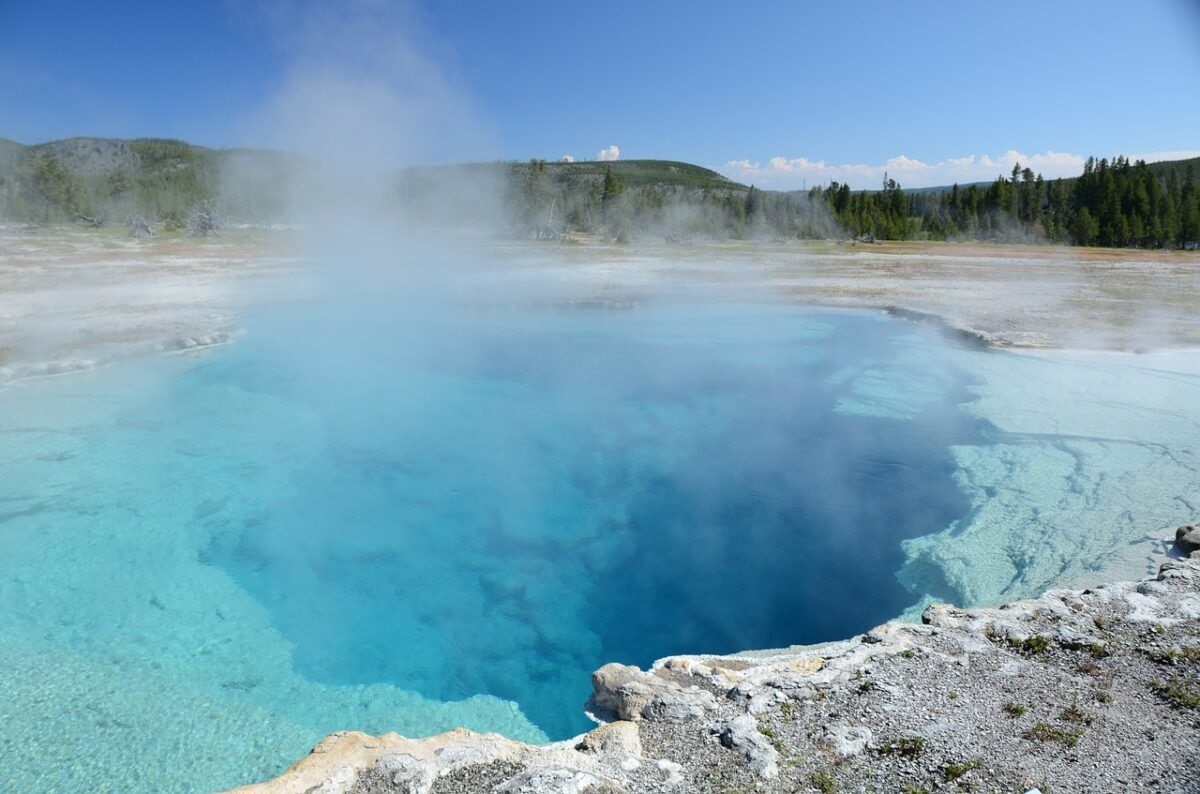 The SEC v. Ripple Labs lawsuit is in the news today after yet another crucial development. According to the latest updates from the court, the regulators have responded in opposition to Ripple’s motion to seal transcripts of audio and video recordings from internal meetings.

As per the filing shared by @CryptoLawUS, the SEC claimed that the documents “have the tendency to influence the Court’s ruling on the discovery dispute before it.” The tables turned for Ripple when SEC added that “no countervailing business or privacy interests outweigh their disclosure to the public.”

On 30 August, the SEC had filed a motion to compel the production of some audio and video-taped recordings after Ripple failed to disclose them during discovery. Ripple agreed to produce these recordings, along with “all recorded meeting by the custodians of such meeting, meeting name, and other criteria” for responsive documents.

The SEC later filed another motion to compel Ripple on 1 October to conduct a “reasonable search.” Here, the intent was to find more responses through recordings of meetings at which the agreed-upon custodians spoke.

The SEC has been trying to make the documents public since it found statements made by Ripple CEO Garlinghouse and other key Ripple employees. The filing added,

“These transcripts contain statements by Garlinghouse and other key Ripple employees that bear directly on whether Ripple’s offers and sales of XRP are “investment contracts” and therefore securities under SEC v. W.J. Howey Co., 328 U.S. 293, 298-99 (1946), and whether Garlinghouse and Larsen had the requisite scienter for purposes of the SEC’s aiding-and-abetting claims.”

Although the concerning statements from the transcripts have been redacted, according to the SEC, Ripple is also seeking to seal excerpts of Garlinghouse’s deposition testimony. The same apparently pertains to the frequency of “all-hands” meetings, along with a certain email from the CEO.

The SEC also argued that the transcripts of the recordings are Judicial Materials. Ones that should be disclosed to the public. Curiously, attorney Jeremy Hogan believes that the recording may be the backbone of the SEC’s case.

Nevertheless, only the Court’s decision will reveal the importance of the recordings for the people, Ripple, and the SEC.