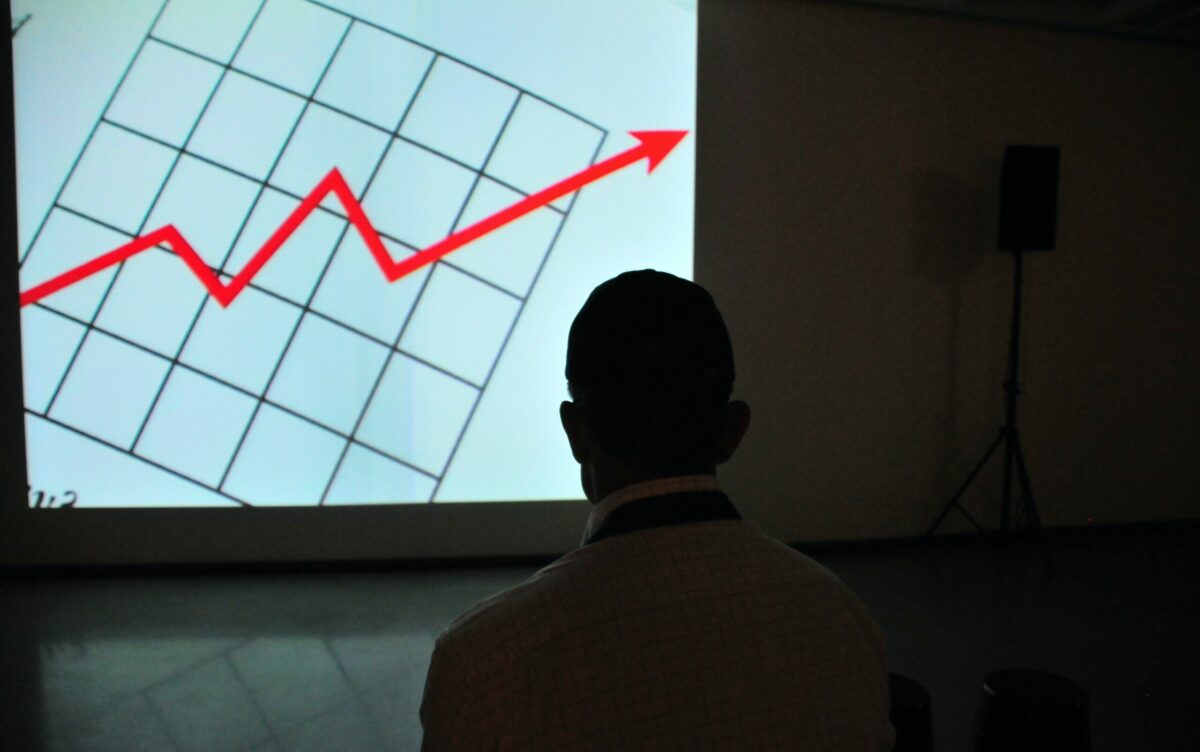 After an hourly candle burst on 3 November at 18:00 UTC, Bitcoin is yet again testing the waters near $60,000. At press time, BTC dropped down to as low as $60,050, with fundamental structure looking weak in the short term.

However, there is also a train of thought that, selling pressure from hodlers is currently getting mitigated and it is only a while before Bitcoin regains a second wind in the charts.

Yet, it is always difficult to understand entries from both an investor and trader perspective, so in this article, we will try to break down how to deal with Bitcoin during the current market scenario.

Does a systematic approach call for on-chain?

Understanding the value of on-chain was highlighted in our previous article, and currently, Bitcoin’s Market-Value to Realized-Value ratio can be extremely valuable.

According to Santiment, BTC’s 30-day MVRV value has dropped down to a low last witnessed over a month ago on 30 September. Now, MVRV is an essential metric to set up buy or sell orders, and usually, a lower value indicates a buy signal.

However, if the chart is closely observed, the 30-day MVRV value often drops further down before reversing. Further, it means investing at the first point of the negative territory is also not an ideal situation. 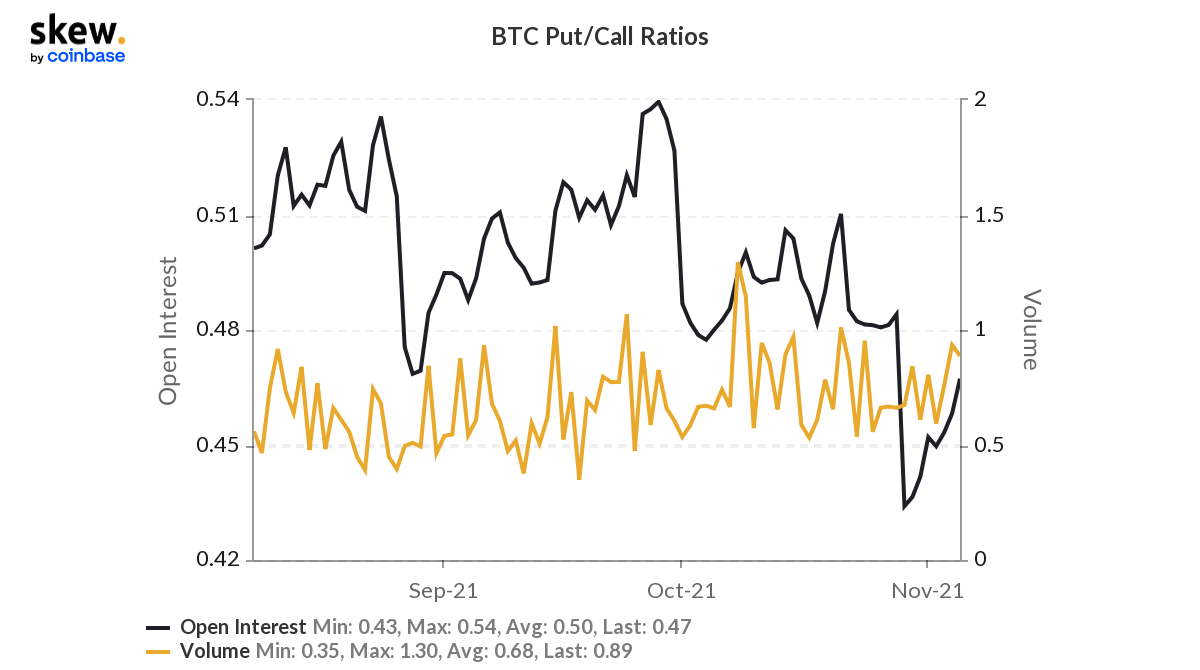 From a futures market, a similar bearish reversal was taking place. After a consistent drop in Put/Call Ratio value; since the beginning of last week, the ratio is beginning to rise up indicative of rising puts contracts.

So, the correction could be prolonged for Bitcoin and the recent drop in Bitcoin Options Open-Interest also suggested the same. In fact, a drop in OI has been identified during bearish markets as BTC option traders are more bullish swing traders than bearish. 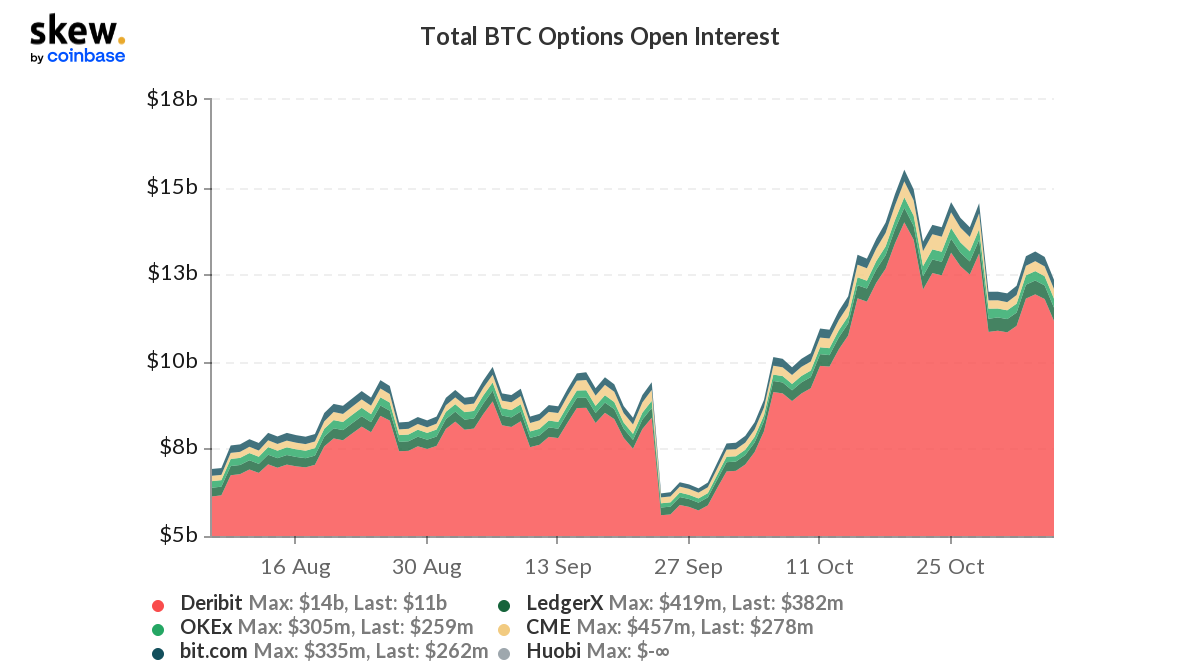 In order to justify the point of view for both trader and investor, we would be classifying this section into zones.

Now, from a spot investment perspective, $60,000 is a good buy range but there is a high possibility that BTC might drop down to $56,500 in the short term. With Bitcoin invalidating a major Head and Shoulder bullish pattern, breaching under $60,000 can’t be dismissed.

Now for a trader, the safest bet is to avoid entries near the $60,000 mark. Any leveraged trade around this market whether long or short is a high-risk, high-reward strategy.

Rest assured, Bitcoin should go up in the long-term unless it breaks below $53,000 at breakneck speed. But, dealing with entries in the short term will determine how much profit can be acquired in the longer run.