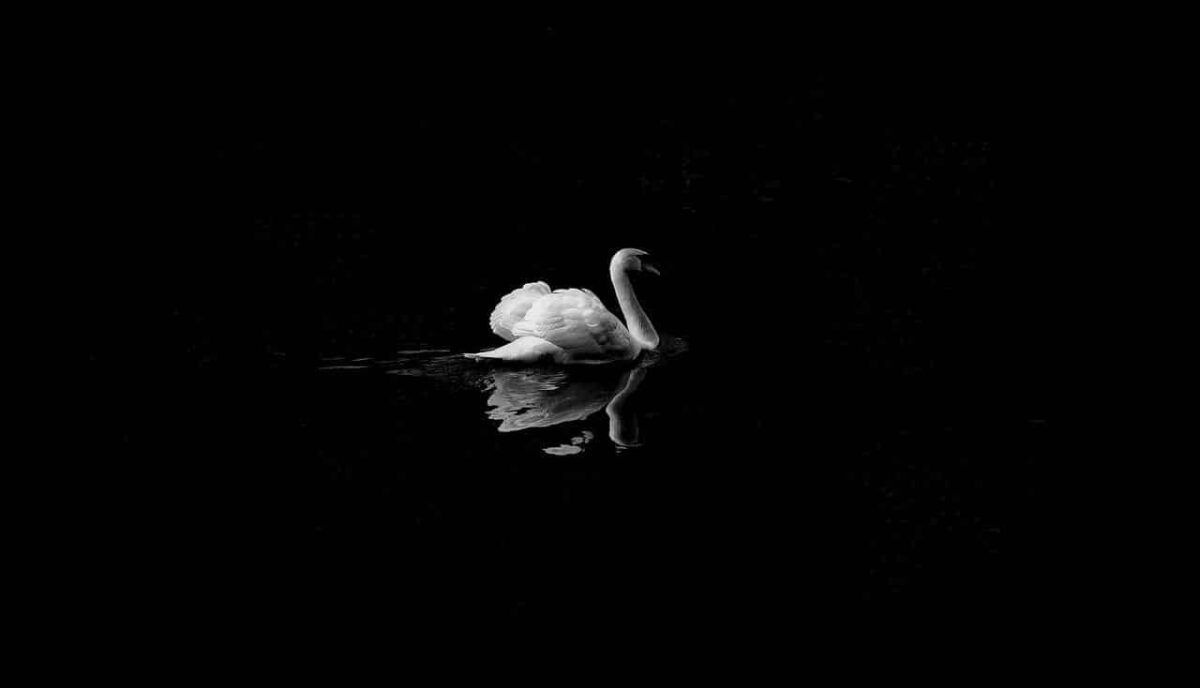 Now, with the broader market reeling under sell pressure, the latest news coming out of Mt. Gox has sent shockwaves across crypto skeptics and enthusiasts.

Flash from the past

Imploded crypto exchange Mt. Gox posted an update on its website intending to pay its creditors. Nobauaki Kobayashi, the bankruptcy trustee, sent an email to creditors giving them the option to receive the funds in U.S. dollars, Bitcoin, or Bitcoin Cash, a fork of Bitcoin.

The Tokyo-based crypto exchange was the world’s largest Bitcoin exchange in 2014 before it lost 850,000 BTC. The implosion sent shockwaves across the crypto ecosystem which was still in its infancy.

Now, Mt. Gox is looking to sell up to 150,000 BTC which is worth nearly $3 billion. The flooding of these reserves can spook investors and cause further FUD in the market. In this regard, crypto investor Aaron Brown told Bloomberg that,

“It won’t be a significant fraction of total Bitcoin trading volume, but it might push prices down. The decline might spook some other people and we might see a further drop.”

Joe DiPasquale, Chief Executive at BitBull Capital, laid out another looming threat to the crypto industry in an emailed statement.

“The [Fed’s] Federal Open Market Committee (FOMC) meeting at the end of this month remains the big event for now that can introduce volatility into the market again.”

Sam Bankman- Fried, CEO of FTX, also warned about “empty products” in an interview with CNN. He said,

“When you have something that’s basically an empty product, which is true of some places and assets in crypto, that is something that certainly has real crash potential. By market cap or volume, a pretty small fraction of the crypto eco-system represents this; however, by number of assets, it’s a substantial fraction.”

Well, amid Bitcoin’s recent fall, and as Mt. Gox prepares to make repayments, it seems, another black swan event is brewing. Not to forget, the ‘black swan’ stands as a metaphor that hints at an event that comes as a surprise and has a major effect. Now, only time can reveal what’s in store for the king coin.

Related Topics:BitcoinBTCMt Gox
Up Next