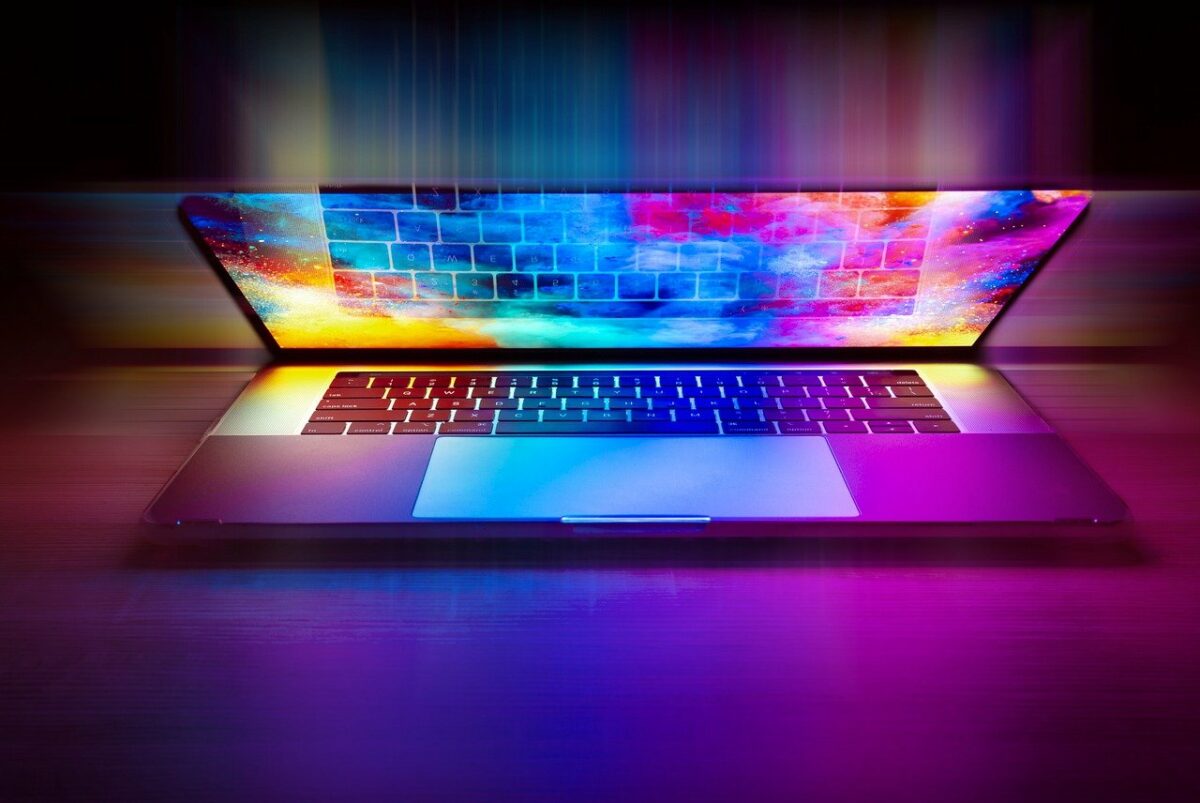 Blockchain’s relative complexity and its digital nature remain some of the top hurdles in the way of large-scale adoption and timely regulations.

To alter this perception, many enthusiasts have been educating both communities and politicians to foster the wider acceptance of cryptos. It is not always an easy task, admitted Bitcoin Core Contributor Jimmy Song in a recent podcast, adding that an explanation is generally met with a lot of excitement.

For instance, he noted that the prevention of “bad actors” is a top concern for many politicians he had lobbied. It’s a rational concern, according to Song, who said that Bitcoin’s ledger solves exactly this by being able to track each Satoshi to the last point.

Most people he spoke to are equally curious about the identity of Satoshi Nakamoto, the anonymous author of BTC’s whitepaper. This is one factor that differentiates the king coin from other blockchains, said Song, explaining,

“Every other cryptocurrency was started by a CEO and a marketing team and that’s who you’re hearing stuff from and that’s why that stuff’s out.”

On the contrary, this has led to many people missing out on the point of blockchain technology, which was “decentralization and removing any central point of failure.” Rather, they “throw out that buzzword” to feel like a part of the scene, Song argued.

“What are you doing with the blockchain? You’re buying it on some exchange because you think the number’s going to go up. That’s all there is to it and so don’t tell me you’re here for the technology, you’re here because you’re gambling on a puppy poo coin.”

‘DOGE & SHIB do nothing for civilization’

Song also took a shot at meme-coins like Dogecoin and Shiba Inu, both of which have seen significant price appreciation on the back of community and social media hype. Criticizing blockchains companies for using marketing to pump their tokens, most of which have no fundamentals, he claimed,

“It’s gotten so far away from the fundamental value and the underlying productive capacity to a collective will to make something go up and it happens because there are enough people that are willing to create their own reality.”

“That ultimately ends up with capital going towards stuff that’s completely useless.”

The programmer went on to argue that good investments in worthy companies lead to the production of efficient products and services, furthering civilizations. However,

“Something like Dogecoin or Shiba Inu absolutely does nothing for civilization and if capital sinks into those things you have civilization decline and that that that’s what really gets me.”

Shiba Inu has rallied by over 75 million percent over the past year, far eclipsing the performance of the OG meme-coin – DOGE. This can be attributed to little more than the ‘SHIB Army,’ however. Its most recent pump was triggered by a petition for listing on Robinhood. In fact, currently, it is the most popular petition on change.org with over 500,000 signatures.

Bitcoin: Your guide to how to identify the next ‘bottom’

Japan stands to lose its crypto-sector competitiveness thanks to this