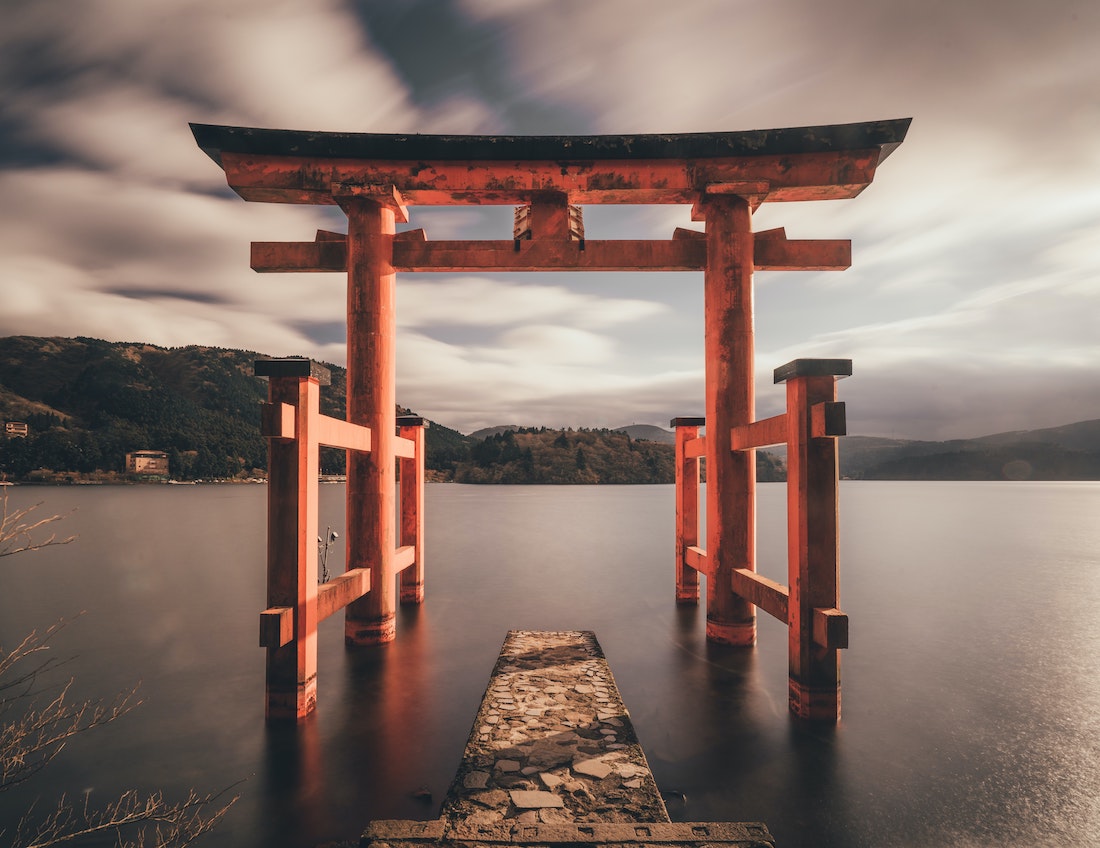 Cryptocurrencies and blockchain technology are of growing interest around the world, with many countries recognizing the need for regulations too. While some have really strict laws, others have taken a progressive approach. Japan falls in the latter category.

Currently, Japan has one of the world’s most progressive regulatory climates for cryptocurrencies. It recognizes Bitcoin and other digital currencies as legal property under the Payment Services Act (PSA). Even foreign blockchain firms like Ripple Labs have initiated their businesses here over the years.

Having said that, the taxation of these digital assets doesn’t quite paint a similarly optimistic story. Japanese tax authorities are influenced by the “strict” overseas tax system, Masanori Kusunoki, Director-General at Digital Agency noted in a series of tweets. He added,

Outside, the overall crypto-tax has been becoming “strict” to offset the excessive gains in this sector. Japan is following a similar scheme too, he said.

Those who qualify for the highest tax bracket, i.e. earning ¥40 million or above per year, are taxed 45% on his/her cryptocurrency gains (not including the 10% local inhabitants’ tax).

These gains are taxed differently from stock profits. Cryptocurrency mining, lending, and trading are all grouped as “miscellaneous income.” Kusunoki went on to tweet that,

“If it is so strange to regard Crypto-to-Crypro’s on-chain transactions as profit-taking, it is natural to do so in the same way as stocks. If you want to treat the token sale as an investment rather than a sale, there is also a STO construction. Serious businesses are steadily commercializing with a view to registration.”

‘Regulation should be clear and unambiguous’

“Why do you make policy decisions in a tax law and in an non-understandable way? Isn’t it because it’s ambiguous? If you want to ban it, you should amend the law and ban it.”

Overall, the blog noted that Japan may lose its competitiveness in the development of cryptocurrencies, as well as blockchain. That would mainly be on account of the hindrances created by the tax system over crypto-assets.

Of late, the Financial Services Agency (FSA) has stepped up efforts to regulate trading and exchanges. This was done to combat the possibility of high-profile hacks. Just recently, Cardano traders also faced the music over tax evasion.

Related Topics:crypto taxJapan
Up Next

Bitcoin dev believes Dogecoin, Shiba Inu do ‘nothing for civilization’