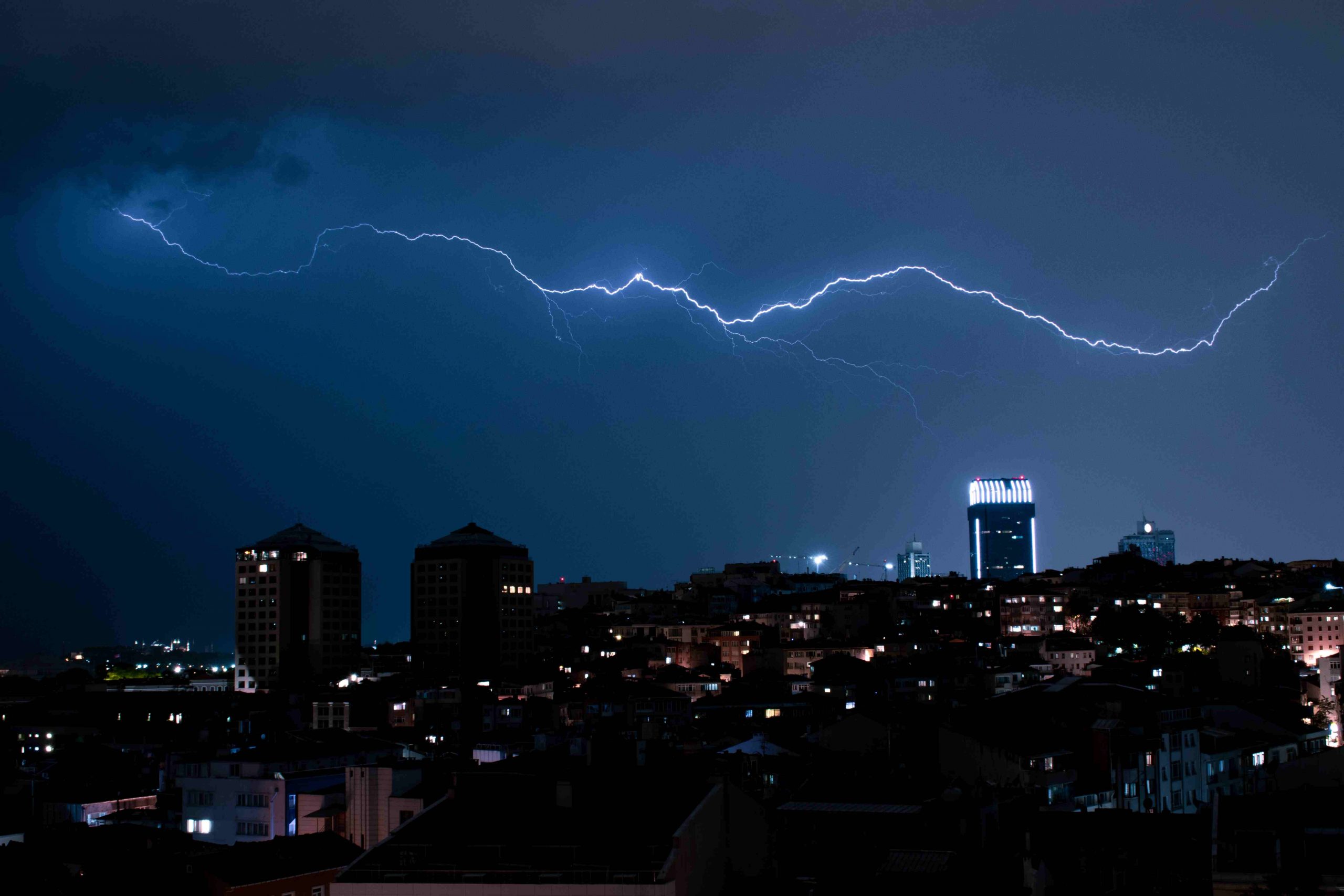 Extreme volatility and rapid market movements in the cryptocurrency industry have often contributed to short-lived memories for most users. Consider this – In the last 24-36 hours, Bitcoin has recovered by 9%. However, in the week prior, the said cryptocurrency registered a 21% price drop. And when it did, some key changes were noted by the market.

The previous week saw Bitcoin register its biggest price correction since the appalling drop of March 2020. It was also significant because Bitcoin re-tested a local bottom after touching a new all-time high of above ~$58,000. While many fell prey to the bull trap on top, according to Chainalysis, there were other significant changes in market movement that may have been missed by most.

Selling pressure is a commonality during such corrections but during last week’s slump, North America seemed to have registered the highest amount of outflows. According to Chainalysis, Bitcoin flows to North American addresses suffered the biggest one-day percentage decrease in 421 days, changing by almost 85.59%. Here, it is important to note that while most of the selling pressure was also absorbed by this region, it was not as dominant as it was in the past.

It can be speculated that U.S Treasury Secretary Janet Yellen’s comments may have precipitated such behavior in the United States with the government official issuing a warning against investing in Bitcoin by highlighting its “risky, speculative nature” and “extreme inefficiency.” As a prominent figure of the U.S government, Yellen’s remarks may have carried more effect than initially expected, during the week’s crash.

2020 buyers may have cashed-in

Further, Bitcoin held in terms of time period also witnessed a sell-off, with data indicating that BTC buyers from 2020 may have cashed in for profits. Chainalysis reported that Bitcoin held for between 2 and 52 weeks decreased by 142.43 BTC on average over the last month, underlining a consistent sell-off from traders who bought the last dip.

From the point of view of profit, it makes sense since a majority of them purchased Bitcoin before it reached $20k in December, with most of them having doubled their investments in less than a year.

Ergo, it can also be inferred that the current Bitcoin rally is dependent on long-term hodlers, institutional interest, and incoming retail volume holding BTC for less than 4-8 weeks.

Related Topics:ChainalysisJanet Yellen
Up Next