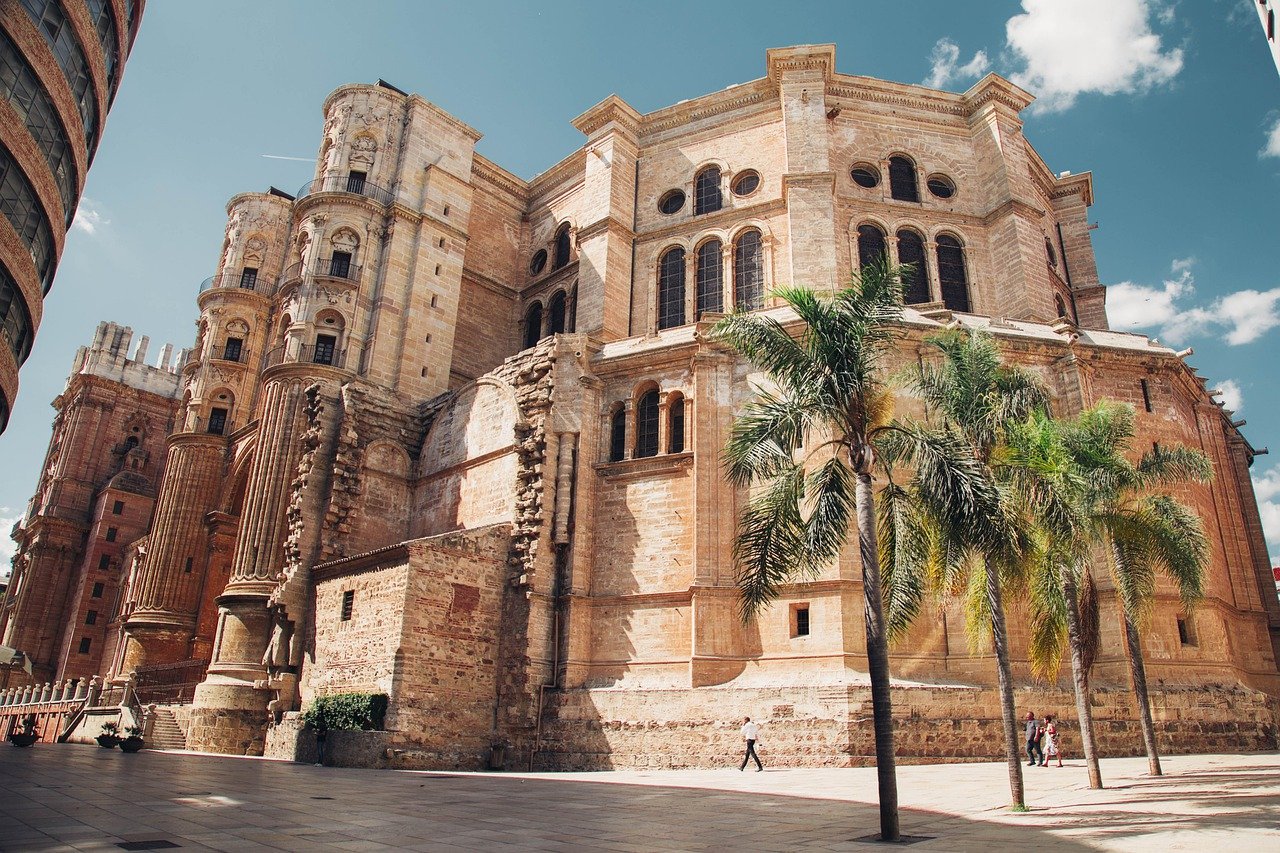 Stellar Lumens looked likely to register more upside if its $0.46-resistance level was flipped over the next few sessions. Algorand could witness another sell-off as the 200-SMA expected to cross above the 20-SMA. Finally, STEEM was well on its path to recovery after the buyers flipped the $0.37-resistance level.

At the time of writing, the world’s tenth-largest cryptocurrency Stellar Lumens was trading at $0.419, up by over 2% in the last 24 hours. On the 4-hour chart, the crypto’s price snapped a series of higher lows which underlined the presence of some bullishness in the market despite some sideways movement. The Awesome Oscillator tilted slightly in favor of the buyers as well. However, the $0.46-resistance must be flipped if the bulls want to maintain control of the price.

The ADX Indicator was pointing south at press time, with the same highlighting the lack of a strong trend as XLM moved between $0.46 and $0.356. The trading volumes should be observed for a sudden price movement in XLM’s market. 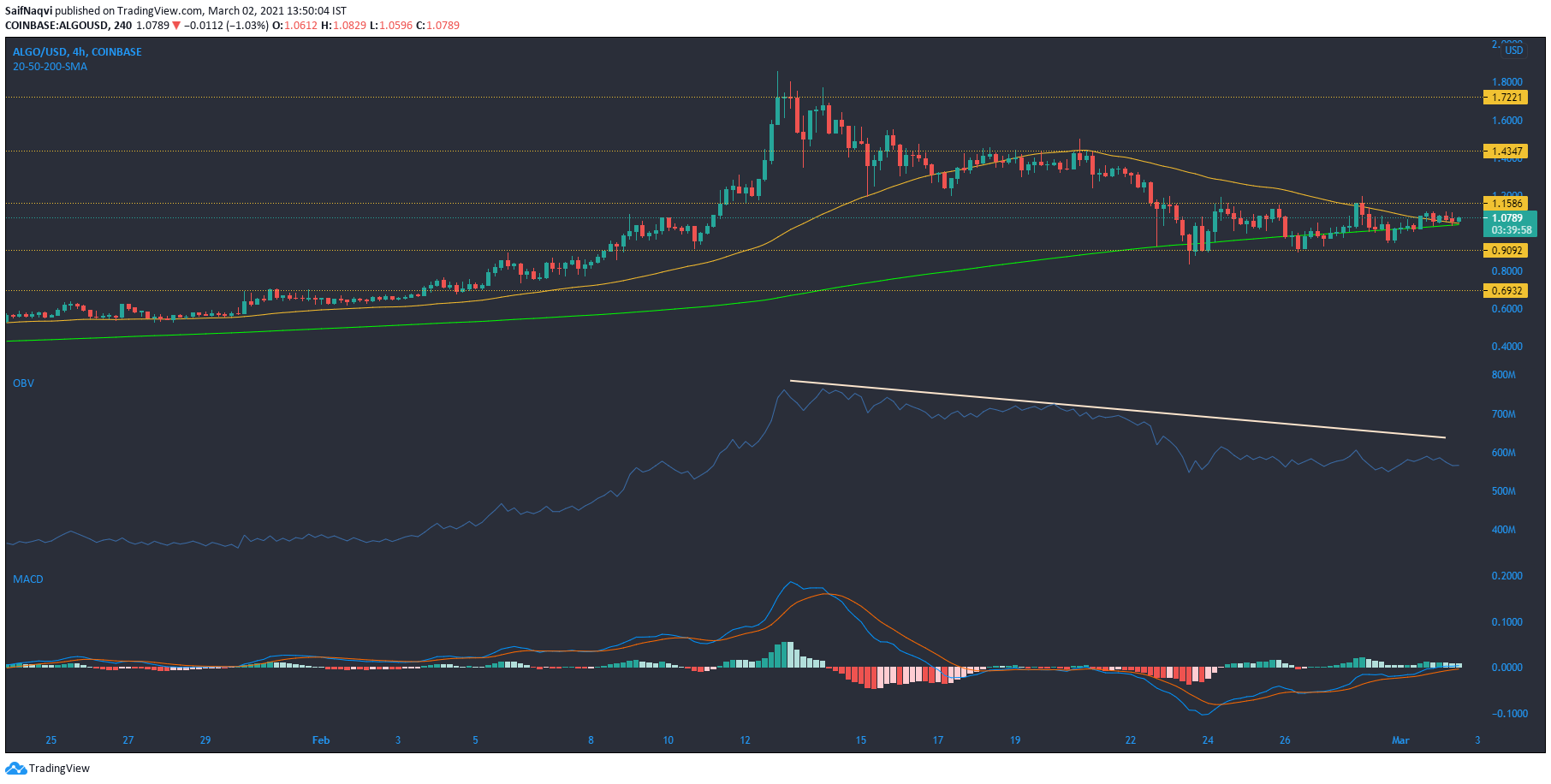 The On Balance Volume made a series of lower lows as selling pressure dragged Algorand to the $0.9-support from record levels. In fact, the $0.9-support has been a key level for ALGO over the past week, with the same cushioning the said selling pressure. However, the market’s bulls could likely be tested at the aforementioned price level once again as the 200-SMA (green) looked to cross over the 50-SMA (yellow). This development could potentially lead to another sell-off round.

At the time of writing, the MACD sided with the buying side but the histogram noted that the momentum was slowing down. If the press time support is breached, ALGO could move south towards the $0.7-mark.

The brief Bitcoin bull run in February was received well by most altcoins and STEEM in particular, with the alt posting healthy gains of 125% in the last 30 days. However, a pullback in the Bitcoin market post record levels saw a 42% drop in STEEM’s price. The market’s bulls were quick to react to the drop as the price bounced back from the $0.309-support. The OBV made a series of higher highs as the bulls overturned the $0.37-resistance level.

However, the lack of capital inflows seemed to be a concerning factor for the future prospects of STEEM as the CMF stayed well below the half-line. The flow of institutional capital lent a helping hand in STEEM’s ascent to a 22 month high of over $0.55. If the CMF picks up over the coming sessions, STEEM’s recovery could be quicker than expected.

Bitcoin: Did 2020’s buyers cash in for profits?

Natalie Gavrilenko from The Conference.Exchanges: Interview with Bitstamp