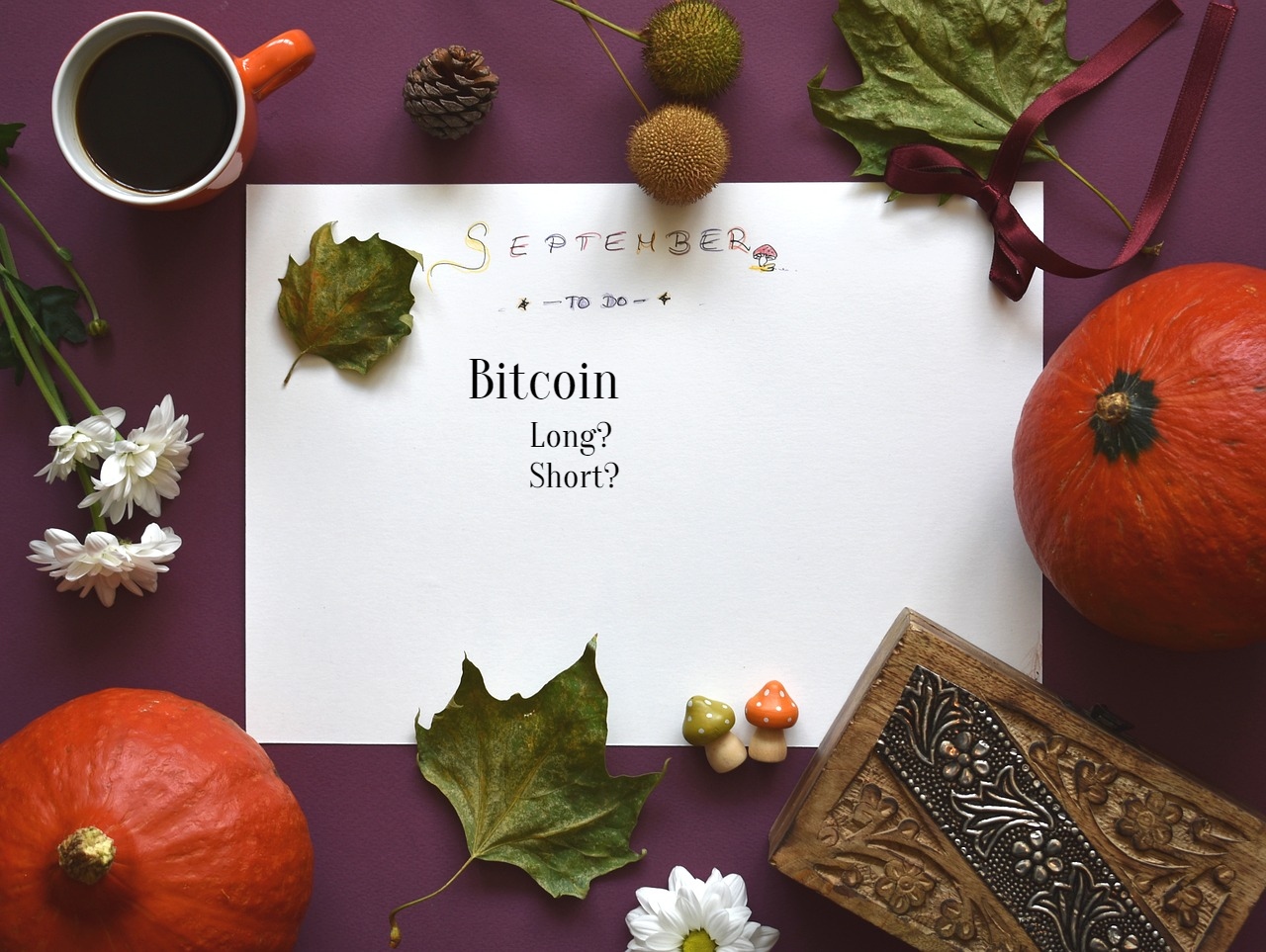 August 2021 is now past us, with Bitcoin marching into the third month of Q3. After a massive correction of 40.39% in Q2, the crypto’s value has appreciated by around 35.39% this quarter. The asset is now entering the final month of the quarter. And, potential bullish pressure would be needed to defeat the odds that have stood strong over the last 4 years.

Terms of identifying a logical background to such a trend do not make sense since, over the years, the narratives surrounding BTC have been different. Market conditions in 2019 were drastically different than in 2020 as the supply diminished post-May 2020.

Hence, if market superstitions are a thing, September would be a taboo month for bullish investors. However, the narrative in 2021 cannot be based on only historical context.

So, are we expecting a positive September for Bitcoin?

From an on-chain point of view, few bearish signs have been identified. With the crypto’s price incorporating aggressive bullish recoveries, transactional activities haven’t committed to the same level of engagement.

As indicated by Glassnode, Bitcoin’s number of entity-adjusted transactions dropped by ~38% since peaking in the first quarter of 2021. Alongside transactional activities, the total transfer volume also dropped down by 62.5%.

Both the above metrics are responsible for estimating the magnitude of economically important volume since all these transfers are happening on-chain.

With such reduced demand for block space, the current rally isn’t being supported by the same credentials seen in early-2021.

At the moment, bears have both the historical probability and the immediate on-chain support for a correction. With respect to how Bitcoin has performed over the past couple of months, a period of correction is actually fairly welcome since it may allow BTC to re-test before another strong rally in Q4 2021.

And yet, when it comes to Bitcoin, nothing is guaranteed 100%. Only time will tell how September 2021 will turn out to be for the asset.

What you might be missing about the institutional approach to Bitcoin

XRP Lawsuit: All you need to know about Ripple’s Howey Test curveball