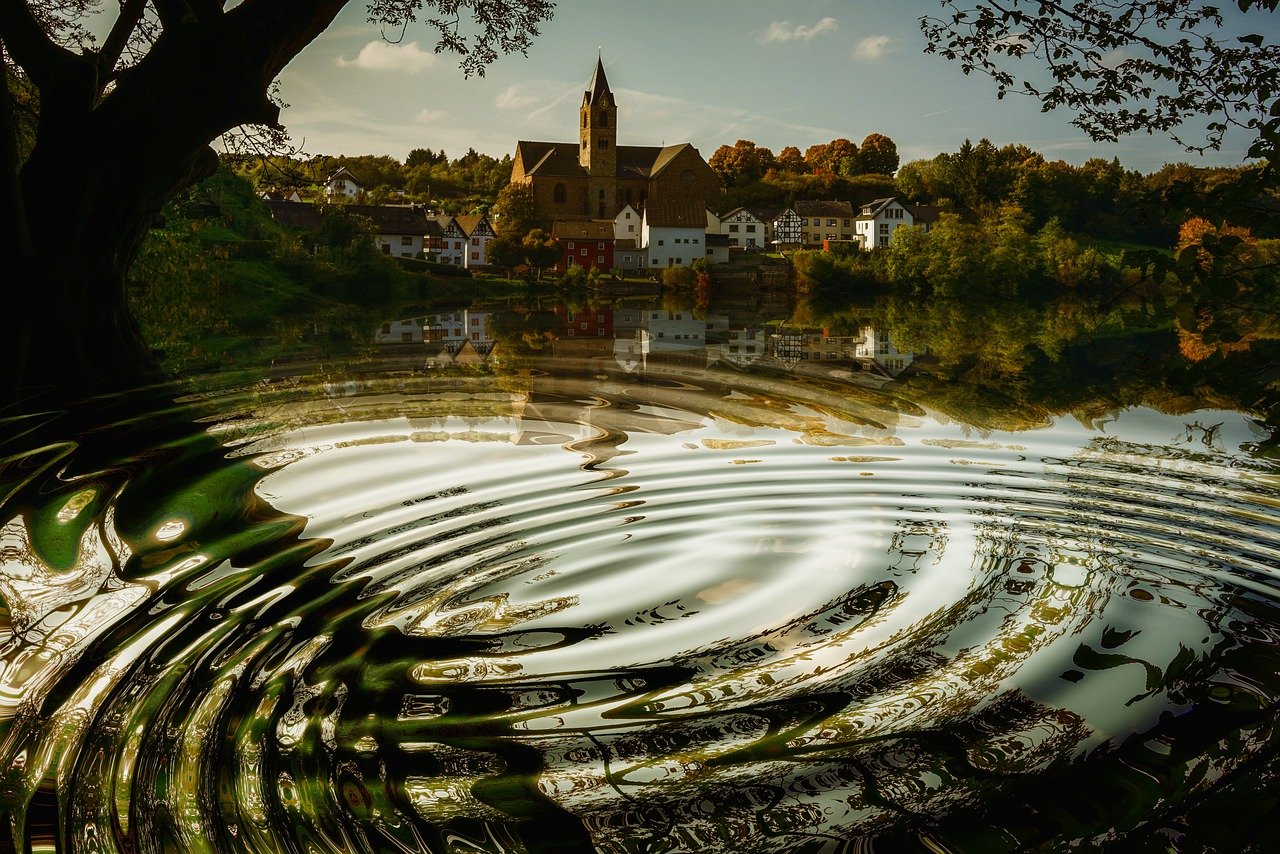 The legal battle between the United States Securities and Exchange Commission [SEC] and Ripple Labs is unlikely to end anytime soon. The two parties have relentlessly filed opposing motions to dispel claims made by the other, along with trying to acquire “relevant information.”

Ripple has now filed a motion to compel the SEC to answer interrogatories identifying the SEC’s theory of how the Howey Test applies to virtually all of Ripple’s transactions in XRP over the last 8 years. Even after repeated insistence by Judge Netburn, the SEC has repeatedly refused to provide relevant information on how Howey applies to Ripple’s transactions, calling it “baseless.”

In the filing, the defendants claimed,

“The SEC adheres to its position that the contentions sought are irrelevant, and refuses to provide substantive, non-evasive responses”

The Howey test is the basis on which the SEC decides whether an investment is a security. The key factors include money or assets being invested into a common enterprise or company by investors who expect a profit. Moreover, these profits have to come from the efforts of the promoter and the investors shall have no control over it.

The SEC claims that Ripple sold over $1.3 billion in unregistered securities to clueless investors through their token XRP.

In the said motion, the defendants now seek representations from the SEC about how Howey applies to this case along with factual support for this argument. According to the defendants, this is “absolutely basic information essential to the defense.”

The filing also detailed the specific information sought by Ripple through interrogatories. The first pertains to information on how there was an “expectation of profits” on the part of the purchaser of XRP. Stating that the SEC has repeatedly refused to provide this information, the statement added,

“Instead, the SEC directs Defendants to unspecified “public statements” made in various forums that it contends led XRP purchasers to expect “that Ripple and its agents would undertake significant entrepreneurial and managerial efforts, with the expectation that such efforts could potentially lead to an increase in demand for XRP and therefore its price.”

Further, Ripple also wants the SEC to contend whether Ether and BTC are securities and provide a factual basis for the same. While the agency has deemed this information “not relevant to the case,” the court has dismissed the argument, deeming the discovery relevant to Ripple’s fair motion defense.

Ripple further wants clarity on whether the SEC contends that the firm’s efforts were crucial to any impact on the price of XRP.

“This interrogatory is directly relevant to the application of Howey to this case, which requires proof that purchasers expected “profits to be derived solely from the efforts of [the seller]”….under Howey, the SEC bears the burden of proving that purchasers of XRP relied on Ripple’s efforts to increase the value of XRP.”

The blockchain firm also seeks to compel the SEC to identify whether XRP holders got a stake in Ripple solely due to their purchase and whether they have any right because of their purchase to receive future payments from the company.

The filing concluded by stating,

“After years of investigation, and with discovery coming to an end, the SEC is required to provide “the best answer they can based upon current information in their possession”… it cannot evade this obligation by providing vague and ambiguous responses.”

Interestingly, during a conference call discussing the long-stretched privilege dispute, Judge Sarah Netburn decided to conduct an in-camera review of SEC documents. The SEC has repeatedly failed to produce its internal documents, which include the agency’s discussions over the nature of XRP and ETH. This, despite the judge dismissing its privilege claims twice.

Bitcoin doesn’t like September, but is it any different this time

Binance Coin: What this bullish pattern being in play means for traders