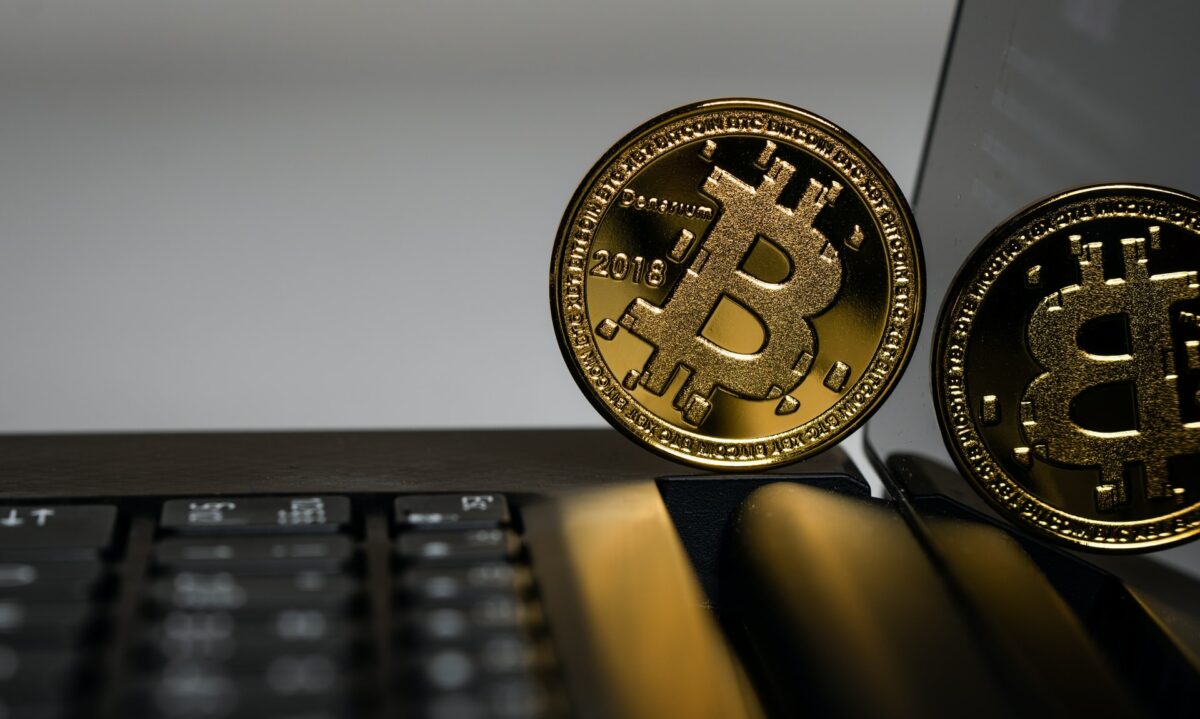 The past two days have marked a decent bullish recovery attempt as Bitcoin endeavors to re-enter the $50,000 zone. Dogecoin, as usual, did not fail to flash its high volatility after a staggering surge on 14 December.

The near-term technicals for Bitcoin, Dogecoin and Monero, hinted at decreasing selling pressure.

After striking its ATH on 10 November, BTC consistently fell in a down-channel (yellow). As the fear sentiment kicked in, the largest crypto saw a meltdown after a massive sell-off. After an over 27% loss on 3 December, it poked its nine-week low on that day. The bearish motion gained force as the bulls failed to uphold the crucial $53,400-mark.

Now, over the past ten days, BTC marked a down-channel (white) after an expected bearish flag breakout. Since 4 December, BTC’s price oscillated between $50,800 and the $46,600-mark. As the bulls ensured the 11-week support at the $46,643-mark, the price action saw a strong revival on 15 December. This incline pushed the price above the 4-hour 20-50 SMA, hinting at a possible recovery phase.

At press time, BTC traded at $48,911. The RSI upturned after a 15 point surge over the last day. The MACD line crossed the midline and confirmed the near-term decreasing bearish power. Although the DMI continued to prefer the bears, the ADX was substantially weak.

The meme-coin saw a staggering 38.07% jump on 14 December, shortly after Elon Musk seemingly claimed that tesla would make some Merch buyable with Dogecoin. However, it saw a pullback immediately as the alt saw a 17% decline in the past two days. Similar to BTC, DOGE saw an expected breakout from the bearish flag.

Gradually, DOGE bears snapped the immediate resistance at the 0.197-mark. Now, the trendline (yellow) and the 20-50 SMA stood as an immediate hurdle for the bears to cause a further breakdown.

At press time, DOGE traded 75.4% below its ATH at $0.1833. The RSI found support at the midline and swayed in favor of the bulls. Further, the DMI confirmed the near-term bullish bias.

The RSI could barely cross the midline since the start of the month but showed promising revival signs over the past two days. If the bulls propel it above the 53.5-mark, a trend reversal would be a likely outcome. The Squeeze Momentum continued to hint at the squeeze phase with low volatility.